It’s time for another theory test centre essential guide! This one will be of particular interest to any learners living in or around Staffordshire and Leicestershire.

Both of these counties have 1 test centre each. In this article, we’ll provide you with some quick facts and cover a few of the details you’ll want to know if you’re considering taking your theory test at one of these centres. We’re talking directions, pass rates, wait times and a few extras! Once you’ve digested this guide you should have a clear idea of which theory test centre is best for you. So, let’s get stuck in! 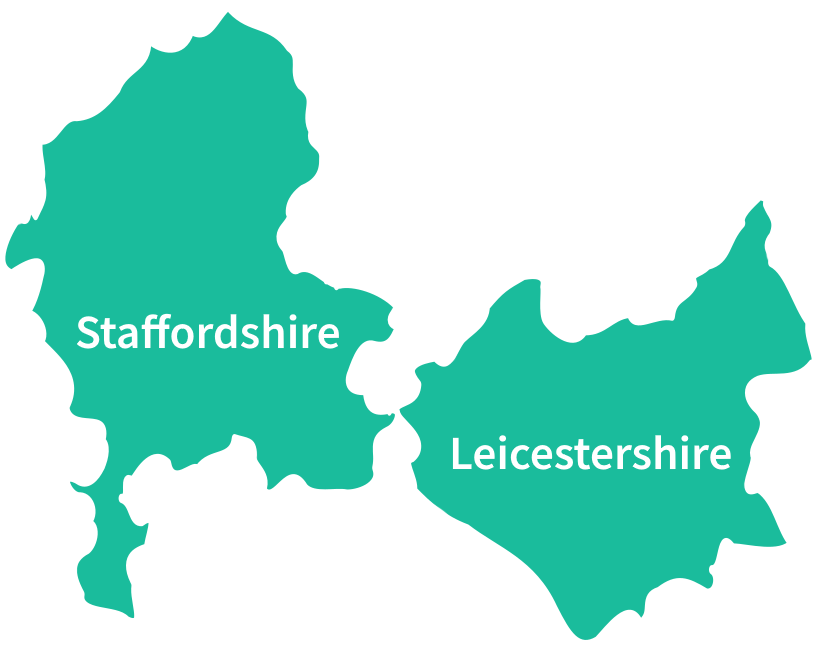 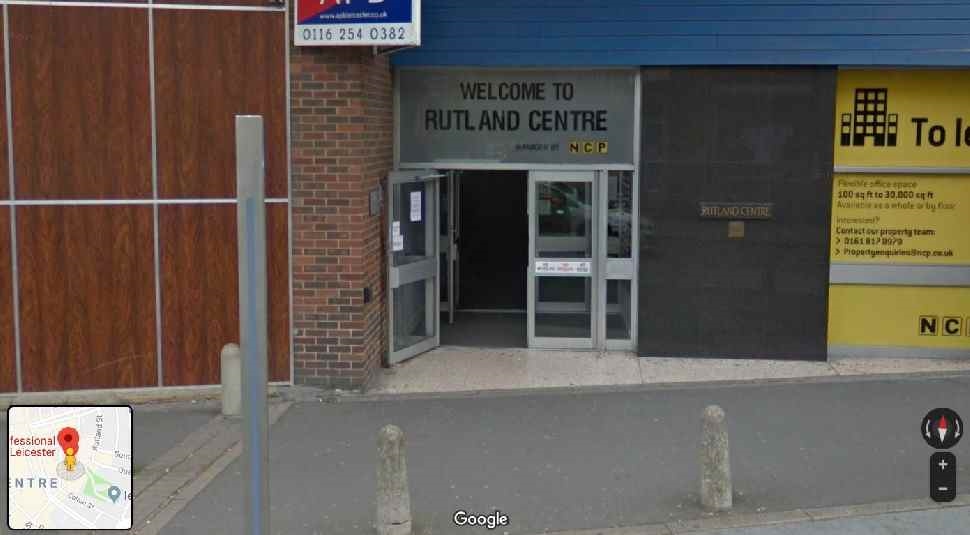 Leicestershire may be one of the few counties to not have an official county flag, but they do have a theory test centre—and those priorities suit us just fine! You’ll find it in the city of Leicester. Speaking of finding it, this part should be fairly straightforward. From Leicester train station it should only take you 7 minutes to walk to the test centre. Around the corner from the test centre you’ll find Charles Street, which is littered with bus stops. As a result, if that’s your transport of choice, you should be able to hop off here and stroll to the test centre within a couple of minutes. Handy or what?

Then again, you might have the option to be driven to your theory test instead. If this describes your situation, let the driver of the car know that the postcode of your destination is LE1 1TQ. We recommend keeping an eye out for St George’s Church, as this is very close to the theory test centre. You won’t be able to park at the centre itself, but there are a few options nearby. There is a car park next door, but the parking fees are slightly extortionate (£7 for 2 hours!), so we recommend heading to Queen Street car park (LE1 1QW) instead. It’s a 5-minute walk from the test centre and charges a much more affordable £1.40 for 2 hours of parking.

That’s how you get to this test centre, but how do its stats hold up? Well, we’re not going to lie, the current pass rate is a fairly disappointing 42.8%. This is a few points below the national average. That being said, we often urge learners not to give these numbers too much thought—the test will be the same wherever you take it! Plus, there’s a reasonable wait time of 2-3 weeks for a test here. As long as you use that time to revise for the test, you should have no problem passing first time here! 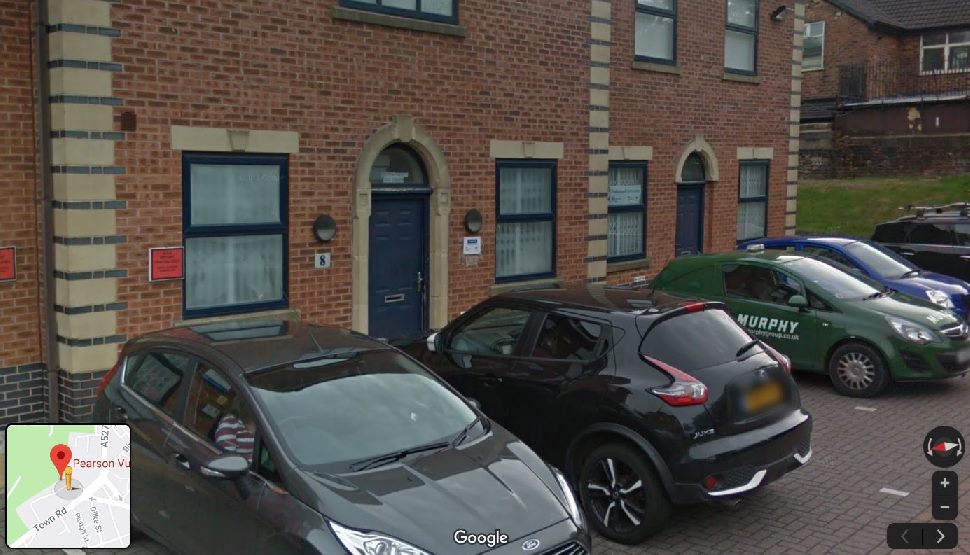 To the west of Leicestershire we find the county of Staffordshire, and it’s single theory test centre. If you want to take your theory test here, you’ll need to head to the city of Stoke-on-Trent. Those travelling to their test by public transport would probably be better off taking the bus rather than a train. You see, the test centre sits in the Central Forest Park area of the city, which is a good 40-minute walk from Stoke train station. If you catch a bus and hop off at the Old Town Road bus stop, however, you need only walk for about 6 minutes before reaching your destination.

Maybe public transport isn’t really your bag. In that case, it’s likely you’re taking a car to the test centre. As long as it’s not you in the driving seat, that’s fine! Tap the postcode (ST1 2QE) into a sat nav and simply follow the instructions. Once you find the collection of brick buildings that make up Whittle Court, you’re looking for the blue door with the white and blue ‘Pearson’ plaque on the wall next to it.

If the person driving wants to park up while you sit the theory test, they can take their chances on John Bright Street, which is a 7-minute walk away. The good news is that it’s free to park here! There are only 10 spaces available, though, so there’s a risk they’ll all be taken. Can’t find a spot? Head instead to the Upper Huntbach Street car park (ST12BX). It’s a 12-minute walk from the theory test centre and charges £2.30 for 2 hours of parking.

The pass rate at this test centre is ever-so-slightly below the national average, but that’s not something that should concern individual learners. As long as you put in plenty of revision before heading to the test centre, you’ll be absolutely fine. Need help with your studying? Have a browse of the ultimate theory test revision resources. There’s a fairly average 3-4 week wait for test appointments here, which gives you plenty of time to mentally prepare yourself!

And that’s a wrap! You’ve just taken in the essential information you need to know about each of these theory test centres. If you feel like this has only scratched the surface and you want to learn more, have a browse of our complete guides to both Leicestershire and Staffordshire theory test centre. These go into far more detail and cover aspects like local amenities and pass rates from the past 5 years.

Then again, if you haven’t even settled on a county in which you want to take the theory test, we have plenty more essential guides for you! Here’s a few from nearby areas: