Howdy Essex learner drivers! Did you know that PassMeFast covers your entire county? Well, you do now! If you’re based in this neck of the woods, we can get you out on the road before you can say TOWIE (sorry, had to be done)!

First up on the driving agenda? Passing that theory test. We’re going to provide you with a quick summary of every theory test centre in Essex. There’s 5 in all, so it shouldn’t take you long to work out which one is best for you and get the ball rolling on earning that licence. 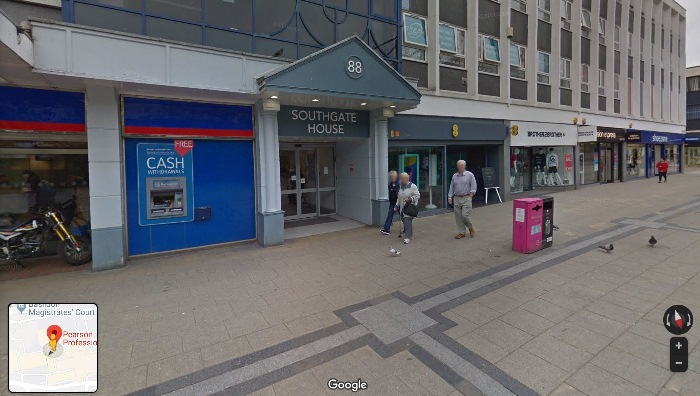 First up on the list is the bustling town of Basildon. Here you’ll find a theory test centre that’s conveniently located smack bang in the middle (or just about) of the town square. That’s right—you can grab a snack, do a bit of shopping and sit your theory test. Basildon has everything you need! Except, perhaps, a high pass rate. Uh oh, 45.2% is a few points below the national average. Don’t let this scupper your plans, though! The test is the same wherever you take it, so just be sure to revise, revise, revise!

Bitten the bullet and booked your test here? OK, let’s talk about how you’re going to get there. The test centre is only a 4-minute walk from Basildon train station and a 3-minute walk from the bus stops situated behind Admiral Casino. Or, if you’ve managed to blag yourself a lift, enter SS14 1BN into a sat nav, keep an eye out for Southgate House and prepare to take on some traffic, as this is a busy area.

If the person who drops you off needs a place to park the car, direct them to the Eastgate Shopping Centre car park. It’s an easy 5-minute walk from the test centre and only charges £1.60 for 2 hours of parking. Bargain! 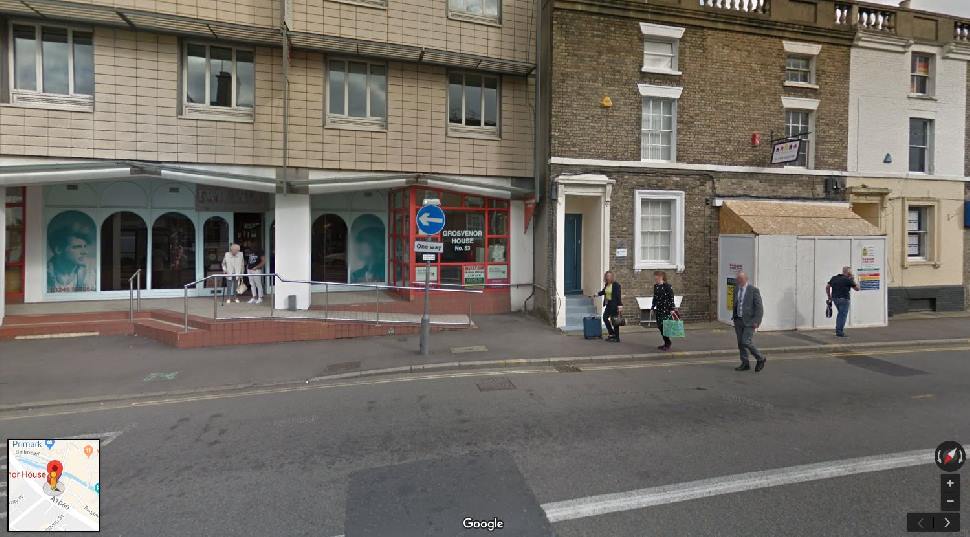 Next we head to the only city (the glow up was granted in 2012) in the county: Chelmsford! Straight off the bat this place has 2 things going for it. That pass rate is pretty impressive and the waiting time for a test is very reasonable. Before you run off to secure an appointment here, though, remember that pass rates really aren’t the be all and end all. In fact, they have very little influence on how well individual learners are likely to do on their theory test.

But what about getting to to this test centre? Well, if public transport is on the cards for you there’s the choice of either train or bus. From Chelmsford train station, it takes around 10 minutes to walk to the test centre. If that’s a little too much walking (no judgement!) you might be better off taking the bus. Get off at the H&M bus stop and you can make your final destination in 2 minutes flat!

If someone’s nice enough to drive you to your theory test, tell them the postcode (CM2 0ND), pop you seat belt on and hit the road! The building is just outside the town centre, so hopefully you’ll be able to skip the worst of the traffic. Need a place to park? There aren’t any options at the centre itself, but you could head to the nearby Parkway car park, where you’ll have to pay £2.50 for 2 hours of parking. 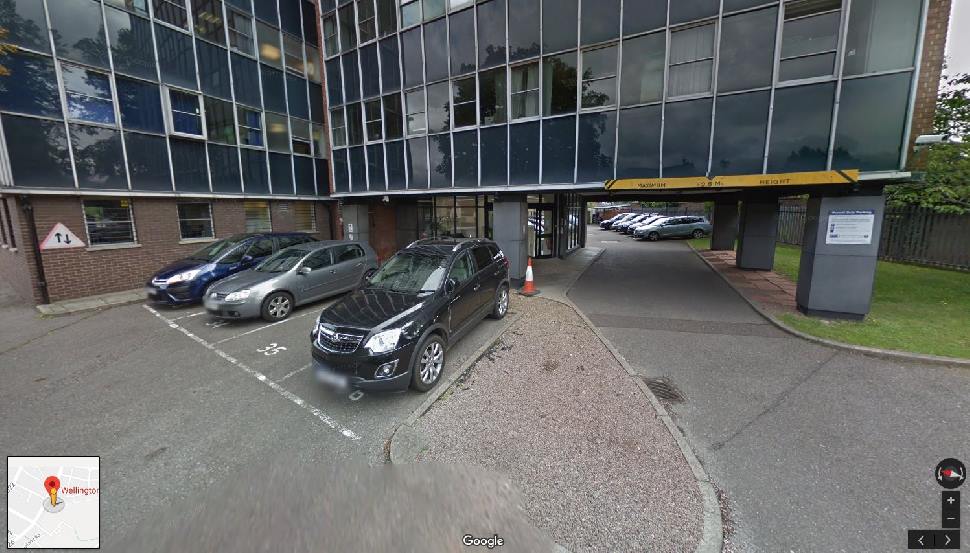 And now to the north-east of Essex, where the Colchester theory test centre is located. This place has only been open for a few years, but already boasts a decent (by which we mean above-average) pass rate and short waiting times. If you hail from this borough it really is a no-brainer!

As for the journey to your test, it should be pretty straightforward. When it comes to trains, you’re better off getting a ticket to Colchester Town station, rather than the central Colchester train station. From the former it will only take you just over 10 minutes to reach the test centre on foot. As usual, a bus can get you even closer. Disembark at the Police station bus stop and it’s a ridiculously short 1-minute walk to your test.

If arriving by car, here’s a good tip: Wellington House (where the Colchester theory test centre is situated) is located right behind Colchester college. So, spot that and you’ll know you’re in the right place! Need to leave the car behind (wait for it)? The nearest option to the test centre is Butt Road car park. And don’t worry, you won’t be left with a bum deal—it’s just £2.50 for 2 hours of parking. (We’ll see ourselves out.) 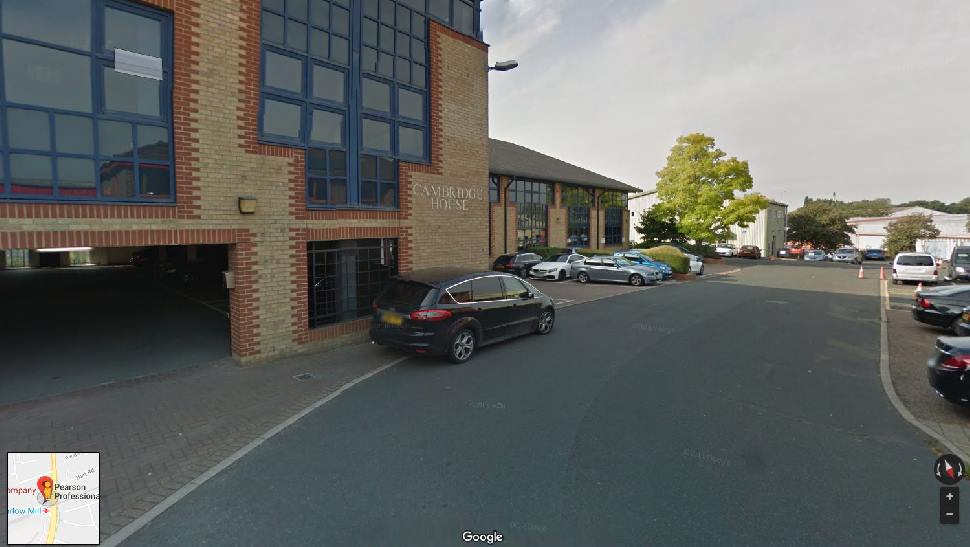 Shimmying over to west Essex (say that 5 times fast), we arrive at the Harlow theory test centre. You can expect to wait around a month for a test appointment here and the pass rate is slightly below the national average—but it still has plenty going for it!

For starters, it’s a bit of a commuters dream. If you plan to arrive by train, it does not get more convenient than this. The Harlow Mill train station sits right next door! We’re talking 500ft (or a 2-minute walk) away. Even if you can’t make it by train, there’s a bus stop located at the railway station. So, once again, you’re pretty much guaranteed a walk of 2 minutes or less to reach the test centre.

If you’re getting a lift instead, either tap CM20 2EQ into a sat nav, or just follow signs to the train station. We say this because the nearest available parking is located at, yup, you guessed it, that same train station! It’ll cost you a fairly steep £4 for 2 hours of parking, and, be warned—there are only 30 spaces available. Our advice? Do your bit for the planet and take a train instead. 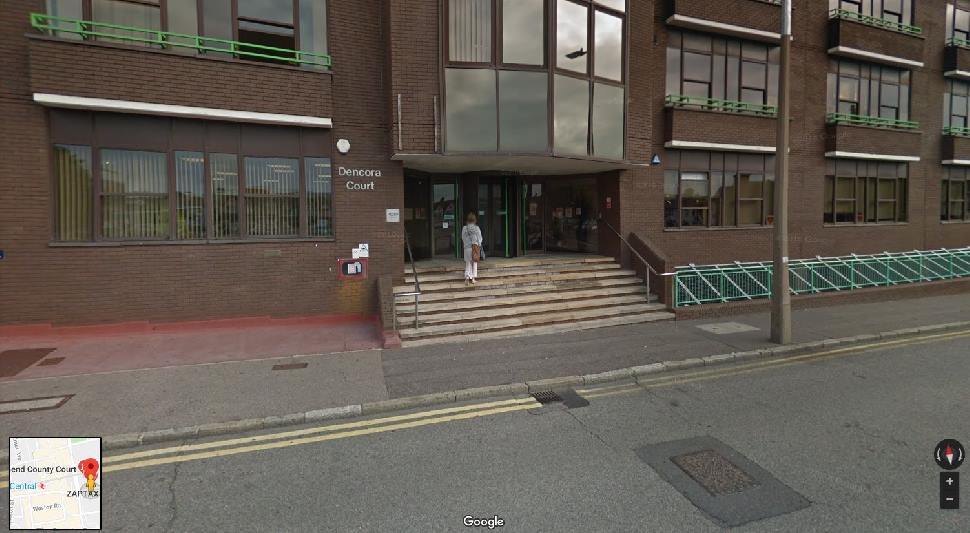 Last but not least, let’s take a strip to Southend-on-sea, where we find our final Essex theory test centre. The pass rate may not be that great, but the sea views definitely are! Yes, this is a great choice if you fancy combining your theory test with a trip to the seaside. Plus, check out that waiting time! 2 weeks if very good indeed. Juuust enough time to squeeze in a decent amount of revision for the big day.

This theory test centre is great for those confined to using public transport. From Southend Central train station, it’s a simple 3-minute walk down the road—no confusing directions in sight! Or, to arrive even closer to your destination, take the bus and hop off at the Travel Centre bus stop. After that it’s only a 1-minute stroll to the centre.

Those who insist on arriving by car need to be prepared for the fact that there is no parking provided by the test centre. It’s fairly easy to find an alternative, though. Once you’ve made it to the centre (if you get lost, follow signs for the Southend County Court—this is just around the corner) it’s a case of heading to Tylers Avenue and York Road car park. It’s a 3-minute walk from where you’ll be taking the test and charges £1.90 for 2 hour of parking. Not a bad deal!

Not from the Essex area or debating taking your test further afield? Have a browse of our equally useful guides to other test centres around the country: