Though it might not feel like it at the time, failing your practical test doesn’t have to be a total bummer. In fact, we can think of more than one positive to having a failed driving test under your belt!

Get ready for a slew of silver linings as we explore 6 positive outcomes of failing the driving test. Let’s jump in!

#1 You now know exactly what to expect

We mention this point quite a lot on the blog, but it really does make a big difference. You can do as much research as you want and get your instructor to take you on multiple mock tests, but you’ll never really understand what it’s like to sit the practical test until you actually do it.

Following instructions from an examiner you’ve never met before whilst keeping your nerves under control can feel quite strange at first. You also have no idea whether the time you spend in the car is going to feel long and drawn out or pass by in a flash. It all depends on how you personally react to the situation!

Showing up to the test centre for a second time is usually a lot less nerve-wracking of an experience than the first. You know what to expect and what is expected of you. You should also come out of your first test with some clear pointers on where you went wrong. This means preparing for the next one will be easy-peasy.

Try to view your first practical test as a useful sneak peek and give the second test your all!

#2 You realise that failing isn’t a big deal 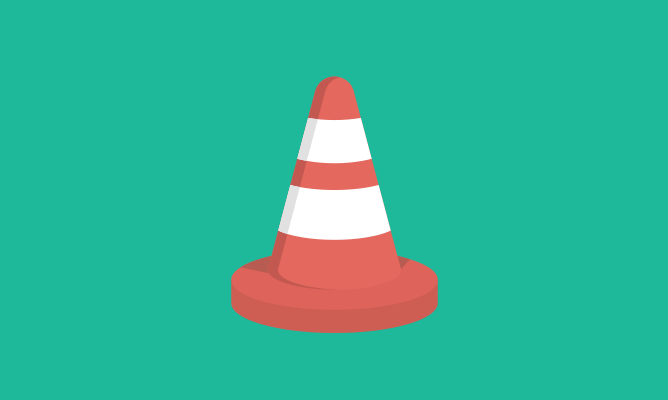 Learning to drive involves a significant investment of time and money, so when your practical test finally rolls around it can feel quite daunting. There’s also often the added pressure of knowing that your friends and family will be asking how it went. As a result, the idea of failing is not fun at all.

Once it happens, though, you’ll realise that it really isn’t the end of the world. Sure, you’ll be disappointed and maybe even a little angry or sad. Once these immediate reactions pass, though, your focus will quickly move on to what to do next. It’s time to dust yourself off and give it another go!

A failed test is simply a road block on the path to earning your licence—it is NOT a dead end!

There’s no doubt that passing the driving test first time is an achievement to be proud of. Some people who do pass first time, though, get out on the road and suddenly feel like they are not ready. While this is a fairly normal reaction to the adjustment of driving without an instructor present, it can really play on the mind. What if the examiner was just feeling extra generous that day? What if it was a complete fluke?!

On the other hand, sometimes passing first time can cause new drivers to be overconfident in their driving abilities. This may explain why first time passers are more likely to be involved in accidents (more on this in #4). Neither of these mindsets are ideal.

In a strange way, having to work that little bit harder and experiencing the test process more than once can be a psychological plus. It means that when you do get your licence, you can be reassured that you really earned it.

#4 You may be a safer driver 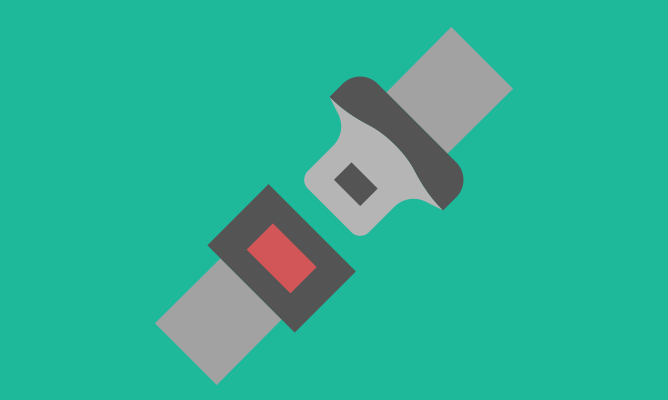 We’ve already teased this one, but many studies do suggest that learners who pass first time do not necessarily go on to be safer (and therefore better) drivers than those who require more than one attempt to earn their licence.

This Telegraph article, for example, highlights the fact that a majority of those deemed ‘safe’ drivers have previously failed a driving test. Similarly, Wise Driving point to a study carried out by Ingenie which gave drivers a Driving Behaviour Score (the higher the better) based on a number of important skills. First time passers gained an average score of 78, while those who had given it 4 attempts came out with 84.

Next time you’re having a bit of friendly competition with your mates, you can always bring up these studies if they tease you about the fact that you failed a driving test. They might have been quicker to earn their licences, but data suggests that you might be the better driver in the end!

#5 You’re part of the majority

Let us be clear: if you fail on your first attempt at the driving test you are certainly not alone. Take comfort in the fact that your experience actually reflects that of a majority of learner drivers! The proof is in the DVSA data. In 2018-19, only 46.6% of those taking the practical test for the first time managed to pass. By 2019-20, the figure drops ever so slightly to 46.4%.

In other words, failing the driving test is extremely common, with less than half of learners managing to pass on the first attempt. Let this knowledge take a bit of the pressure off!

#6 You’ll come out a stronger person

They say that what doesn’t kill you makes you stronger, and this can definitely be applied to failing the driving test. In life there will be times when things do not go your way. Learning how to accept this and move on builds character.

Rather than dwelling on the failure aspect, think about what you can learn from the experience. When it comes to the driving test there are plenty of things to take from the process that will help you grow! Whether that’s the specific aspects of driving you need to work on, or the overall understanding that you don’t need to be knocked back by one measly fail.

Accepting failure and moving forward is a great life lesson.

Are we encouraging you to fail the test? No, of course not. That would be very silly! We’re just here to remind you that an unsuccessful practical test isn’t necessarily a bad thing. Use the points above to propel you forward with a positive attitude. We promise that the pass certificate is just within your reach!

Recently failed a driving test and not sure what to do with yourself? Check out our guide to what to do if you fail the practical test.