The pandemic slammed the brakes on globe-trotting during most of 2020 and 2021. Even the Tokyo Olympics were postponed for a year and most events behind closed doors.

To quench your travel thirst, we’re going to jet around the world in L-plates and learn what it’s like to be a learner driver abroad.

Let’s start with our Olympic hosts! Learning to drive in Japan is quite similar to in the UK. In fact, you can exchange a Japanese licence for a UK licence because the tests are so similar. Their L- and P-plate system is unique, though…

When you learn to drive in the Land of the Rising Sun, you’ll be required to don this sticker until you pass the test. Its design is a bit bland compared to the plates you get further down the road, but roughly translates to ‘In Practice’ and warns other road users that you’re not quite up to speed yet. 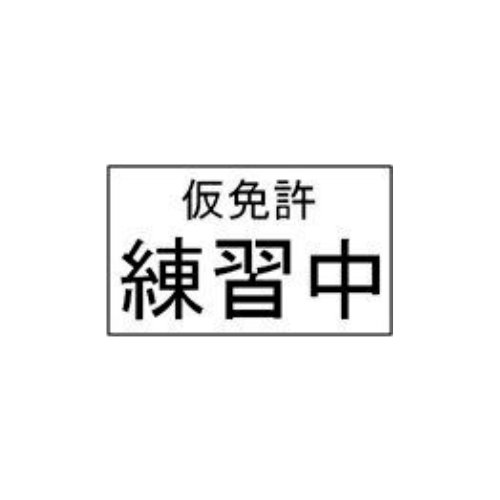 Once you’ve passed the Japanese driving test, you’re given a ‘Wakaba’ (which means ‘green leaf’) or ‘Shoshinsha’ (meaning ‘beginner’) sticker to put on your car. This is like the UK’s P-plate, except new drivers must display the wakaba for a year after passing.

You might recognise this little ribbon because you’ll find it in your emojis (🔰 — see!). 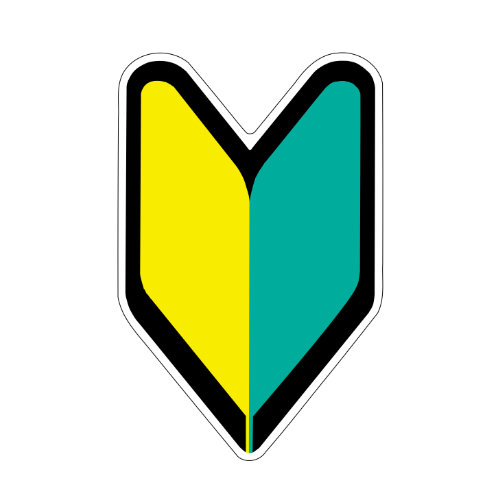 Now, things get wacky here (after all, nobody does wacky quite like the Japanese). This is the ‘Korei Untensha Hyoshiki’, which means ‘Aged Driver Sign’, and all drivers over 75 are required to display this plate. Slightly blunt… but, safety first! 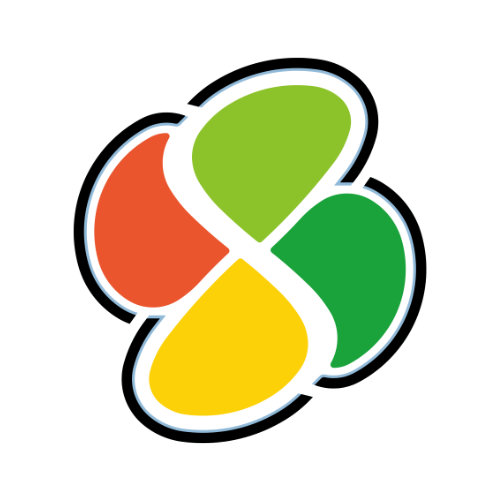 Although Wales is part of the UK, Welsh learners don’t necessarily display an L-plate. I mean, they can if they want, but the Welsh are a proud bunch and often like to display a D-plate. 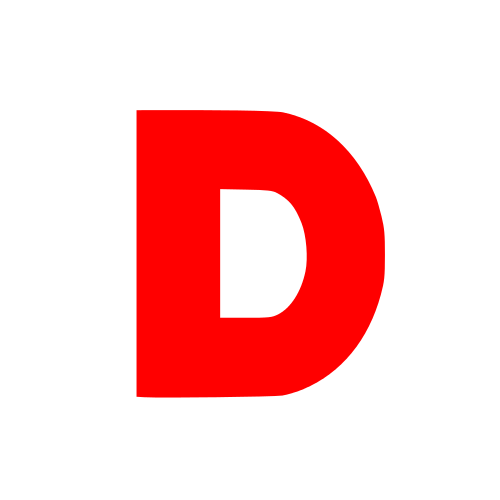 The D stands for ‘dysgwr’ (‘learner’ in Welsh) and is only allowed in Wales. An L-plate is required when driving in the rest of the UK.

While we’re cruising around Britain, we should pop over to Northern Ireland and see what their learners are up to.

Although the rules surrounding L-plates are the same as the rest of the UK, the Northern Irish mix it up with P-plates. Well, they’re not actually P-plates at all, but R-plates. 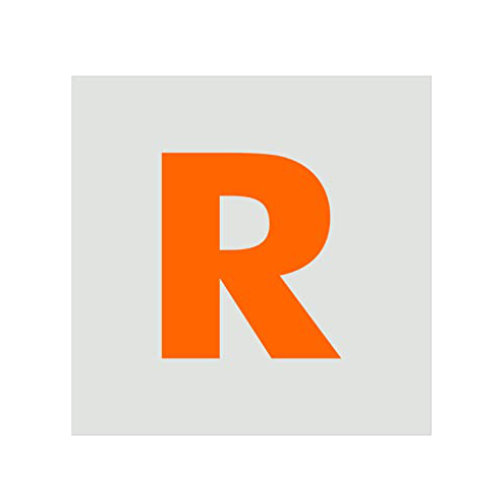 The law requires drivers to display the R for one year after passing, and it stands for ‘restricted’. This is because new NI drivers are restricted to 45mph unless they cross the border to Ireland or travel to the rest of the UK. To say the R-plate is controversial would be like saying Usain Bolt is fast — many Northern Irish want to see this plate scrapped.

Before Italian drivers pasta test (I am so sorry for that), they display one of 2 learner plates.

First up is the ‘Scuolo Guida’ plate, which all driving schools display on their cars. If you learn to drive with a pro instructor in Italy, this is the sign you’ll sport. But what if you’re practicing privately?

When learning with family or friends in Italy, drivers display the P-plate. This doesn’t mean ‘probationary’ like the UK P-plate. Instead, it stands for ‘principiante’, which translates to ‘beginner’.

Israeli law requires learners to take at least 28 hours of lessons with a qualified driving instructor. During these lessons, the vehicle must be kitted out with ‘lamed’ plates (‘learner’ in Hebrew) and it’s the instructor’s responsibility to stick these on.

Things are often done differently down under and this is no exception. Our Aussie and Kiwi friends put a spin on red and white L-plates and use an orange and black version instead. Different, but we like it! 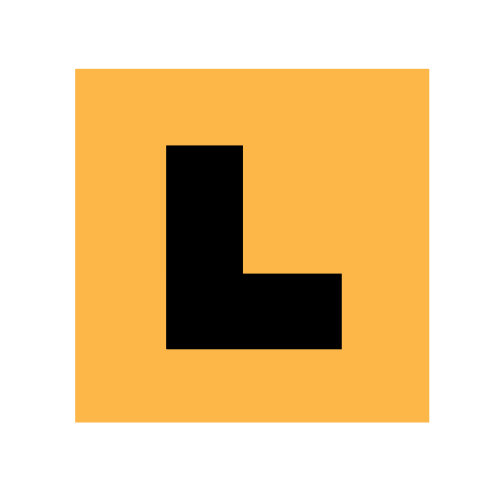 Bringing it back to familiar colours is Hong Kong, but you’ll notice a difference with this L-plate. The symbol shown on this plate is traditional Chinese for ‘to learn’ and is displayed on all learner’s cars. 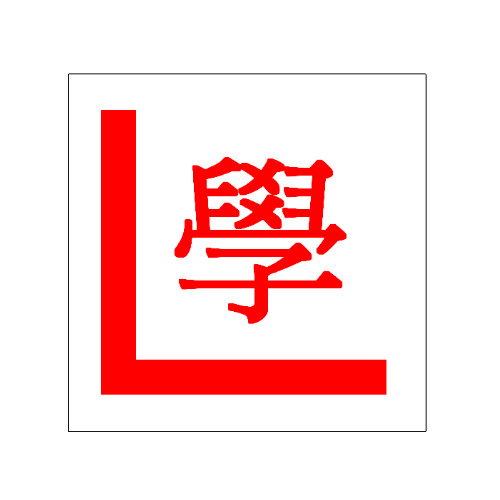 Once passed, Hong Kongers are upgraded to a P-plate, which must be on show for 12 months after passing.

Finally, let’s look at Spain, where L-plates are used before and after passing. The L-plate below is shown for one year after passing the test. Before passing, the learner is required to display a blue and white L-plate, with the word ‘Practicas’ in red. 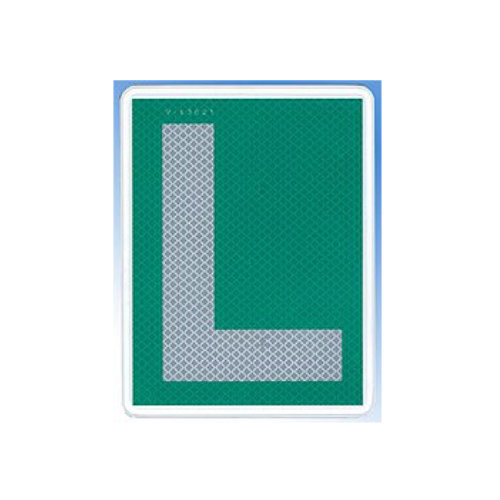 That’s all the travelling we have time for today, but we hope you learned something about learning to drive abroad! Closer to home, we’ve done a deep-dive into L- and P-plates in the UK, which you should be sure to read before learning to drive.

Are you from a country with a unique L-plate system? Tell us all about it in the comments — we’d love to hear more!

Need to get your licence? PassMeFast will fine-tune your skills and get you a fast-tracked test ahead of standard DVSA wait-times. There won’t be a photo finish required here, because our courses are typically weeks (if not months) quicker than the traditional route.

Most learner’s experiences are long slog marathons, PassMeFast learners get to enjoy a nice 100m race instead. Book today to take the faster route to driving!