You can count on PassMeFast to always have our eyes and ears acutely attuned to the driving grapevine. Not much happens in the world of cars and tests without us knowing about it!

These past few days, we’ve been hearing rumours that are soon to become reality: there’s going to be an official study of driving test timings. Yes, the DVSA is sending out their most observant employees to measure whether the December 2017 changes have affected the time it takes to carry out the practical test.

Now that the current test format has passed its 6 month anniversary, the DVSA wants to check if the additional sections on the practical test means additional minutes for learners to endure.

Let’s explore how they’re going to study this…

What exactly is happening?

From 16th July, in test centres across the country, trained study observers from the DVSA will be sitting in on some practical tests. Working with the examiners, they will be measuring how long it takes for the latest version of the practical test to be completed. If your test has an observer sitting in on it, you will be introduced to them by the examiner before the test starts.

Why are they doing this?

From bay parking to following directions from a sat nav, the current driving test is designed to best prepare students to hit the road on their own. Initial feedback on the new format (from both instructors and examiners) has been largely positive.

Manoeuvres like pulling up on the right, for example, are a particularly useful addition as they are required of drivers on a day-to-day basis. PassMeFast has also found that our students don’t find the changes as daunting as they initially thought—which is great news for prospective learners!

In 2016, the DVSA carried out some initial timing studies on the new test format. They found that changes like the revised independent driving section increased the length of the overall test. Now that examiners and instructors have had time to familiarise themselves with the changes, the DVSA wants to confirm that test times have returned to normal (around 40 minutes).

The study is designed to ensure that the DVSA provides the best possible service. This means a test that is effective, efficient, and best prepares learners for a life of driving. Any kind of major change requires research and tracking, so don’t be alarmed by these developments. It is all for the greater good—specifically, the safety of Britain’s roads.

How will it work?

In the practical tests that are chosen to be part of the study, the observer will sit in the back seat of the car. If you haven’t already guessed from their title, they are simply there to observe—the DVSA official will not interact with you (except for the initial introduction) and they are not measuring how well you do on the test.

The observer’s job is to monitor how long it takes to complete each section of the practical test. This information will then form part of the DVSA’s overall findings for the study.

It’s all about mindset

We understand that you may not be thrilled about the prospect of having an extra stranger supervising your driving test. Indeed, if you’ve chosen to bring your instructor along as well, it might be getting quite crowded back there! Understand that they are not interested in observing you personally. The best approach is to try to forget that they are even there.

We know being in the guinea pig role isn’t that fun, but this is more a test of the DVSA’s work than yours. They’re studying how efficiently their changes fit into the standard test format, after all. If anything, it’s the DVSA’s choices that are being assessed!

The only tangible effect it may have on your test, apart from possibly heightening your nerves, is that having more people in the car affects weight distribution. This can make a slight difference in how it feels to drive the car. Rest assured: this is really not a big deal and you will adjust quickly. Plus, it’s something you need to get accustomed to for everyday driving anyway.

If you’re really worried about it, try to get some driving practice in with multiple passengers in the car. Make sure to follow the DVSA guidelines around who is allowed to accompany a learner. 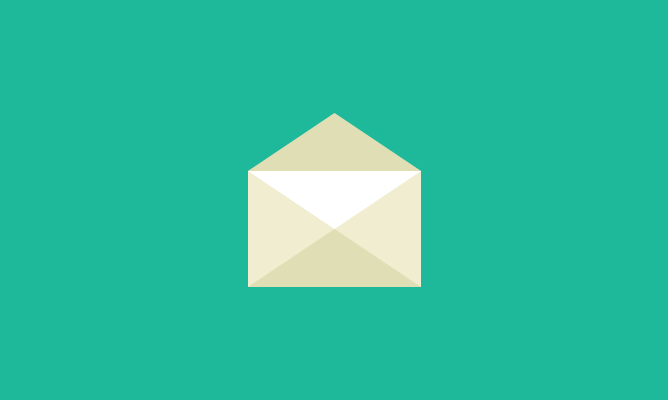 ① How long is the test timing study being carried out?

There isn’t an exact end date set yet, but the DVSA’s bulletin states that the observation process will end in October of this year.

② Which test centres are part of the study?

The study is being carried out across 127 test centres, which equates to roughly ⅓ of those in Britain. Bad news if you’re looking to avoid these particular centres, though—the DVSA has not yet named the selected locations. As the study kicks off this Monday, it might be the case that they’re trying to keep it under wraps.

If you’re intent on working out where they’ll be, keep an eye on the DVSA website. Alternatively, make friends with your local driving examiners or press your instructor for information. They’re likely to be the first in the know!

③ Can I refuse to have an observer sit in on my test?

You might be thinking one examiner is scary enough! And we get it. However, these kind of studies are actually really important for the future of driving in Britain. While no clear cut rules have been set, we recommend that you do not hamper the progress of the study. Each DVSA supervisor has a legal right to sit in on a practical test. Refusing to let them observe your test is unlikely to go down well.

④ What can I do if I really don’t want an observer sat in on my test?

If you have strong grounds on which to protest having a DVSA official sitting in on your test—if you suffer from anxiety, for example—you should be proactive in letting the right people know. Inform your driving instructor as soon as possible. Either you or your instructor should contact your local driving test manager. You can then see if any special arrangements can be made for your test.

⑤ How should I prepare for the possibility that an extra person will be sat in on my test?

It really shouldn’t make that much of a difference to your test. The supervisors are highly trained individuals who will be doing their best to remain inconspicuous. Take a deep breath, focus on the road, and the whole thing will be over before you know it!

For all of the latest news, tips and tricks, keep checking in with the PassMeFast blog!