The nights are drawing in, the leaves are beginning to turn golden, and it’s just that bit nippier. It can only mean two things: a) autumn is here, and b) it’s time for another PassMeFast news roundup! Yes, as we reach the end of September, it’s time to take a look back at the top stories you may have missed in recent weeks.

Firstly, we’ll take a look at new data revealing just how many new drivers lose their licence in their first two years. Next, we’ll examine proposals for a ban on parking on pavements across England. Our next story concerns increasing fears surrounding smart motorways following recent deaths, and the response from Highways England. We’ll then report on a girl who passed… then failed… then passed again! Finally, we’ll offer up this month’s Highway Code tip of the month. There’s plenty to get through, so let’s start! 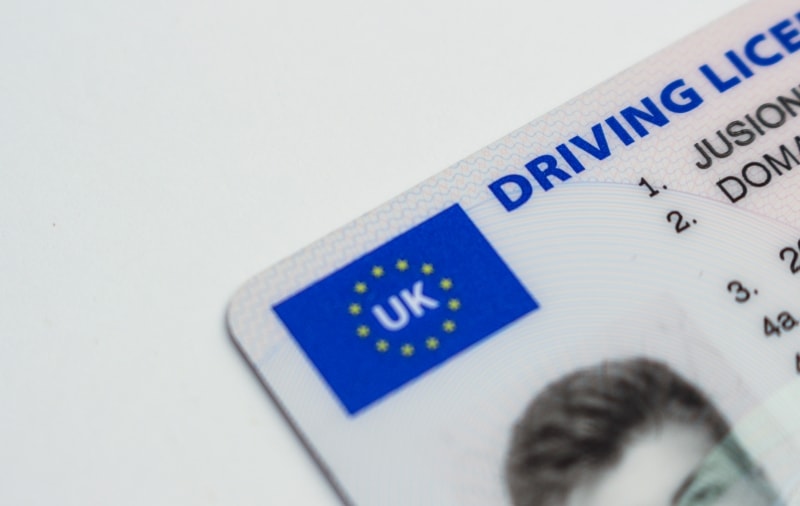 During a new driver’s first two years on the road, they are subject to stricter limitations than other motorists. Notably, while most people would need to accrue 12 points to lose their licence, those in their first two years will see their licence revoked after just six. With this in mind, you may expect this group to be some of the most cautious on the road. Data obtained by road safety charity Brake, however, suggests the opposite, with 33 new drivers losing their licence every day.

The figures, obtained via a Freedom of Information request, showed that the DVLA cancelled almost 12,000 new drivers’ licences in 2018 alone. It also revealed that the vast majority of those losing their licence were young drivers, with more than two thirds being 25 or under. You can see the full breakdown in the table below.

It is worth noting that, given these figures only cover licences cancelled within a driver’s first two years after passing, we can expect the numbers to skew towards younger drivers. Nonetheless, it remains troubling that the numbers losing their licences this early are so high. Worse still, the number of revoked licences rose considerably between 2017 and 2018, from 10,719 to 11,953.

Joshua Harris, Brake’s director of campaigns, said that the figures justified the introduction of a graduated licence system. This would see new drivers face even tighter restrictions, such as a minimum learning period of one year, and a curfew after passing. In our July roundup, we noted the UK government’s interest in such a system. Though it remains to be seen whether the system will come into being, we here at PassMeFast will follow the developments as they happen. 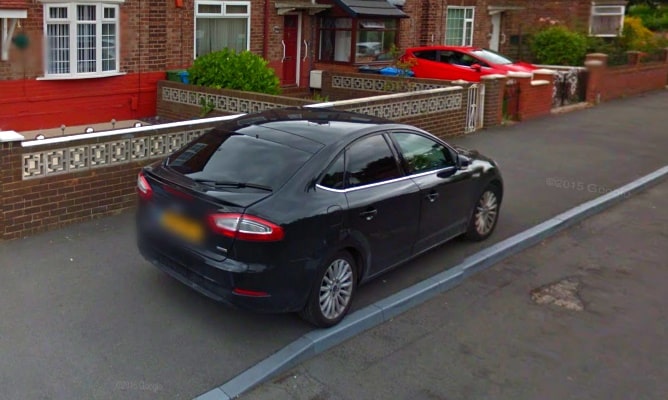 Parking on pavements is an issue that has long split public opinion. For many motorists, it’s the only way to park safely on a tight road. For the visually impaired, wheelchair users and parents with pushchairs, meanwhile, it can be a major obstruction. Despite this, the action has remained in something of a legal grey area.

Now, however, it looks as though MPs are about to step in. That’s because the Commons Transport Committee has recommended a blanket ban on parking on pavements, with a £70 fine for offenders.

Prohibitions on parking on pavement already exist in London, but the new recommendation would see all of England fall in line. Lilian Greenwood, the committee chair, noted that the proposed ban would vastly improve access to neighbourhoods for vulnerable people, such as wheelchair users. However, the move is still likely to remain controversial amongst drivers.

To date, the government has not yet accepted the recommendations. The Department for Transport, however, announced that it would be “announcing [its] next steps over the coming months”, leaving the door open for a change in legislation.

Smart motorways have been operating in Great Britain since 2006, adapting to traffic levels and incidents to manage our roads more efficiently. Despite this, they aren’t uncontroversial. Indeed, in recent weeks, they’ve come under increasing fire in the wake of several smart motorway deaths.

In late August, widow Clare Mercer revealed her plans to sue Highways England following the death of her husband Jason. Jason was involved in a minor collision on a ‘smart motorway’ section of the M1 when the hard shoulder was in use as a live lane. With nowhere safe to pull over, he was hit by a lorry when he exited the car to exchange details.

Though the Department for Transport insists that ‘all-lane running’ traffic is as safe as a standard motorway, motorists can get caught in live lanes if their car breaks down away from a refuge area.

Highways England defended smart motorways, saying that they would not implement a scheme that would not “maintain or enhance [the country’s] position” as having some of the “very safest roads in the world”. Despite this, Jason is one of four deaths on just one stretch of the M1 in 10 months.

Making matters worse, new research from Kwik Fit suggests that many drivers still use smart motorways incorrectly. In fact, more than half of drivers avoid using the hard shoulder when it is active as a live lane. Sadly, it seems there’s still a long way to go before our relationship with smart motorways improves.

Student passes driving test… then finds out she actually failed 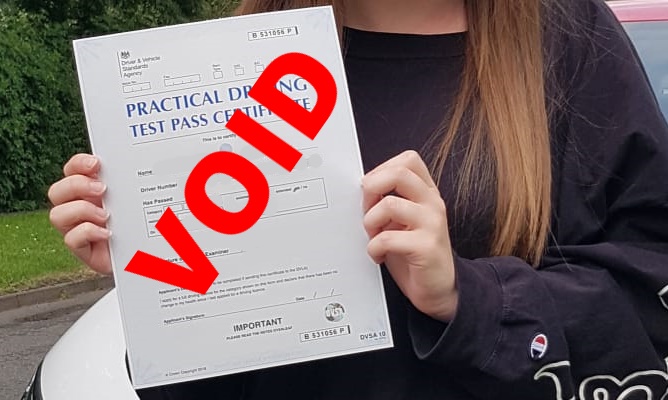 Getting the result of your driving test is a nerve-wracking experience for any learner. Imagine, though, how much worse things would be if your pass became a fail hours after the test. Unbelievably, one 19-year-old driver in Scotland faced this nightmare scenario earlier this month.

Amy Scott, from Glasgow, took her driving test in Hamilton on September 9th, and was initially told she’d passed. After getting home and sharing the good news on social media, however, she received an astonishing text from the manager of the test centre.

As it happened, the examiner conducting Amy’s test had failed to properly fill out her mark sheet. Later, during routine paperwork checks, the examiner, who was feeling unwell, said she was unable to remember whether Amy had successfully completed her reversing manoeuvre during the test. As a result, Amy’s pass was unable to stand.

Fortunately, there is a happy ending to this story. Amy was able to resit her test just one day later, for free, and despite the test day nerves she must have felt, she managed to pass again—and this time, there was no messing about! If you’d like to follow in her footsteps (minus the drama!), be sure to check out our courses and prices and pass within weeks! You can also check out some of the latest driving test stats covering April to June 2019. 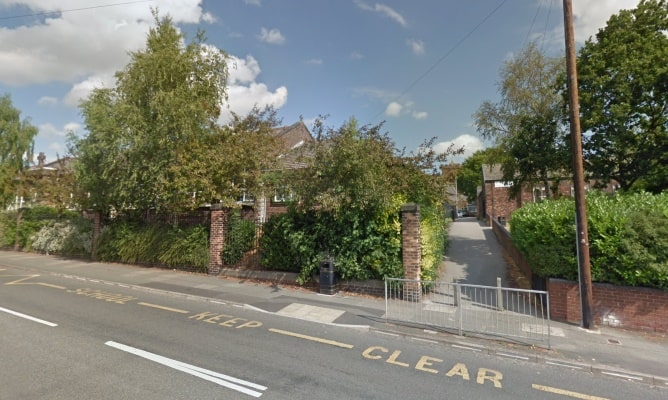 For many people, September can only mean one thing: back to school. With this in mind, we’re focusing our monthly tip on how to deal with children. This means delving into rules 204 through to 210 of the Highway Code. Here’s a rundown of some of the most important pieces of advice:

That’s all for our September roundup! We’ll keep posting all the top stories over the coming weeks, so keep checking back! In the meantime, you can also enjoy this month’s top pass photos, as well as reviews from customers who passed with us this month.