Hello motoring enthusiasts! It’s that time of the month again when we look back on the biggest recent news stories. In September’s roundup, we’ll cover everything from the sublime to the ridiculous. Firstly, there’s a new blood test to detect when you’re too drowsy to drive. We’ll then move to China for a very different (and much less successful) test.

We’ll take a look at IKEA‘s foray into “Spaces on Wheels” and see how they could transform our cities. After that, we’ll check out one Australian woman’s amazing trek in an electric car. Finally, we’ll finish up with some news from ourselves that you might have missed. Let’s get right to it! 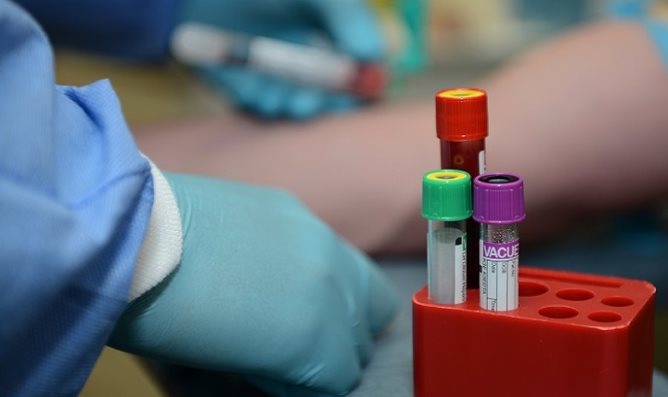 While we often focus on the dangers posed by driving under the influence, it’s important to remember that driver fatigue can be just as dangerous. In fact, according to statistics from road safety charity Brake, tiredness contributes to one in every six crashes resulting in death or injury on major roads.

With this in mind, detecting when drivers are too tired to get behind the wheel could save lives. That’s why researchers from the University of Surrey have developed a blood test that detects if you’ve skipped a night’s sleep.

The study involved 36 (probably quite cranky) participants forgoing sleep for a night and having blood samples taken. When comparing these samples with a control, researchers were able to identify with 92% accuracy whether an individual was well-rested.

During the study, a machine learning algorithm identified biomarkers within an individual’s blood which correlated with fatigue. This may, researchers hope, prove the first step towards a more general test which police and employers can use to test for tiredness.

In an earlier article on this blog, we explored what to do if you know you’ve failed during the test. As we noted, it’s usually a good idea to carry on—after all, not all mistakes are as bad as they first seem!

That was not the case for a learner driver in Shenzhen, China earlier this month. The driver, identified only by the surname Wen, made a fairly shocking error when he hit the accelerator rather than the brake. We’ll let you see the results for yourself in the video above. All we can say is we can understand why he didn’t want his full name getting out.

Luckily, this incident is worse than it looks—no one suffered any injuries as a result. It should come as no surprise to learn that Wen didn’t pass. He will, though, be able to take a retest soon—we’d advise Shenzhen’s drivers to watch out.

If you’re feeling like a bit more schadenfreude at the moment, check out some other driving test horror stories. On the other hand, if you want to make completely sure that that doesn’t happen to you, take a look at our guide to driving test faults.

One Billy bookcase at a time, IKEA have transformed our homes. The Swedish furniture giant, however, has even greater ambitions. In 2015, they launched the SPACE10 lab with the aim of devising projects for sustainable living. Now, SPACE10 are taking to the road with Spaces on Wheels.

Spaces on Wheels—which, at the moment, exists only virtually—aims to add purpose to the car. Rather than being just a means of getting you from A to B, the vehicles are a space in and of themselves.

SPACE10’s vehicles, which would be driverless, include an office, café, hotel, and even a farm. There’s also a mobile treatment vehicle which would enable healthcare to come to low-income communities.

The new vehicles may have different functions, but they share an aim: improving quality of life for those on board. Bas van de Poel, Creative Strategist of SPACE10, also hopes that they’ll represent a break from the “sleek, sterile, chrome-painted machines” we typically imagine when we think of self-driving cars.

To learn more about this intriguing project, check out Spaces on Wheels at SPACE10.

Around Australia in an electric car 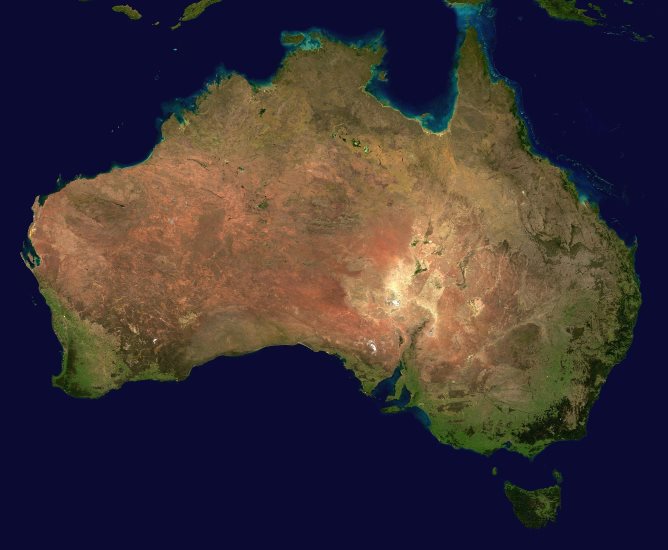 While we don’t know what the future of motoring will look like, one thing seems clear: it will be electric. That’s because, with the government having announced a ban on petrol and diesel cars, cars in 2040 will need to use renewable fuels. A common concern around the vehicles now, though, is their range, which we often think of as being shorter than those with more traditional fuel tanks.

One woman proving all of that wrong, however, is Sylvia Wilson. The 70-year-old, hailing from Queensland, Australia, recently completed a trip circumnavigating her vast homeland—all in an electric car.

Sylvia and her husband Rod shared a love of electric cars, and bought a Tesla in 2016. Together, they planned an epic trip covering the entire Around Australia Electric Highway. Sadly, Rod passed away in 2017—but the dream lived on.

Sylvia duly set out in the Tesla, affectionately named Bluey, in March 2018. Family members joined her for sections of her route, which eventually clocked in at a mammoth 20,396 km.

The cost of fuel for her entire trip—the equivalent of driving from Land’s End to John o’Groats 15 times—came to just $150. (For reference, the same trip would have been over $3,000 in a petrol car!)

For her efforts, environmental organisation 350.org hailed her as a “hero building Australia’s low-carbon economy”. Sylvia, though, never doubted her vehicle (or herself) for a moment. “I knew Bluey could do it, so I could do it.” Read her full interview at The Driven.

PassMeFast comes to the West Midlands 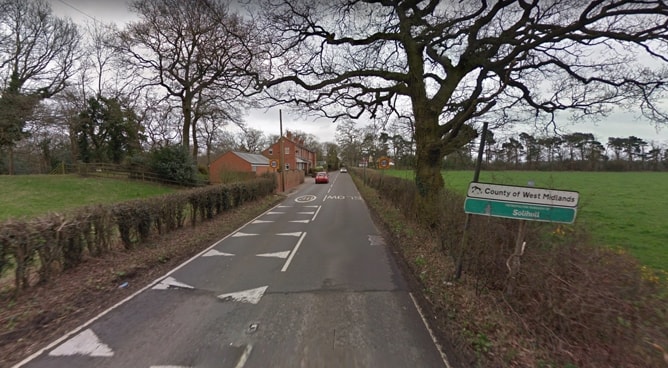 Finally, some news from closer to home. On September 1st, PassMeFast launched in the West Midlands!

Anyone in the seven boroughs that make up the county of the West Midlands can now book a course with us. This includes Birmingham, Coventry, Dudley, Sandwell, Solihull, Walsall and Wolverhampton.

It’s always exciting to see our coverage area grow over time. In fact, we now cover a massive eleven counties with a combined population of over seventeen million people! Wondering whether you’re one of them? Check out the areas we cover and see if we can help you get on the road and onto our top customer reviews roundup. And remember to watch this space—we could be covering your area very soon!