Been looking forward to your fix of driving news all month? Wait no longer—our October news roundup is here! In this month’s edition, we’ll be covering a new energy-storage discovery, a potential inclusion in the next Tesla car, and changes to driving test timings. We’ll also bring you some news of our own you may have missed. Dive in for this month’s hottest news!

Road trips with Rover? Elon Musk might be on the case 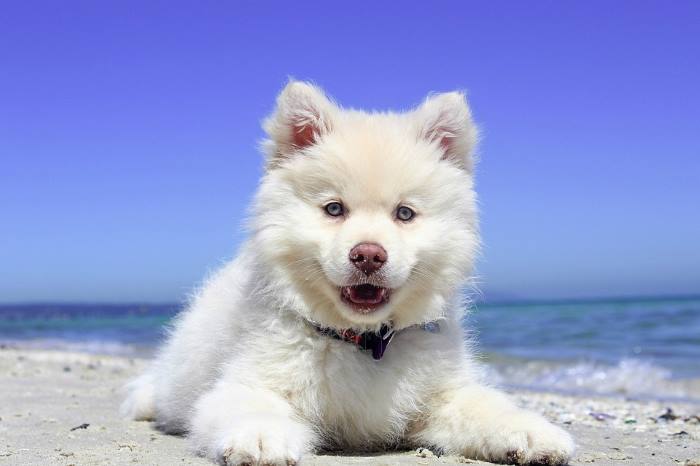 While there are few things we love more than taking a relaxing road trip, the experience can be rougher on our furry friends. The dangers of leaving a dog in a hot car are well known, making many owners reluctant to bring their pooches along for the ride.

Luckily, Tesla CEO Elon Musk signalled that a change may be on the way. Though not an official announcement, Musk tweeted that he supported putting a ‘dog mode’ in the upcoming Tesla Model 3.

Despite the gimmicky-sounding name, it’s clear that a ‘dog mode’ would have real benefits for pets and owners alike. For the pupper, it means staying cool even in warm summer temperatures—something which could (literally) be a lifesaver. Owners, meanwhile, could nip out of the car briefly without fear of a doggo in danger—or a concerned passerby smashing their windows in.

Electric cars have an advantage here over traditional fossil fuel-powered vehicles, as leaving the AC running requires much less power. Tesla’s ‘dog mode’, meanwhile, could use a display to signal that the pet is safe, including showing the internal temperature of the car.

So far, this nifty feature may be an ambition rather than a concrete plan. Nonetheless, it’s unlikely that the necessary tweaks would prove too cumbersome to create for the company that’s previously given us Santa Mode. Watch this space for any further updates!

In a month that saw the IPCC issuing their “final call” to prevent catastrophic climate change, the need to shift away from fossil fuels has never been clearer. However, some barriers have still persisted to a complete shift to electric vehicles. A new study from Sweden, however, may be about to change the game.

Chalmers University of Technology have conducted pioneering research showing that carbon fibre can work as battery electrodes. To date, carbon fibre has been used primarily for reinforcement; the new discovery means that it’s possible to store energy within the body of a vehicle.

The revolutionary part is that, applied on a broader scale, this breakthrough solves one of engineering’s trickier problems: how to create lighter vehicles while maintaining range. Today’s passenger aircraft, for example, are far too heavy to run on electricity. Harnessing the possibilities of carbon fibre, however, “could reduce the weight by up to 50 percent”.

While the technology is still new, its potential applications are exciting for the future of motoring and aviation. To see what we had to say about how driving will change in years to come, check out our article on cars in 2040.

As driving evolves, the DVSA must move with the times. One of the Agency’s key tasks is keeping driving test examiners up to speed with the latest policies, including providing additional training. This month, the DVSA began a programme that saw weekly training time built into an examiner’s schedule—with the knock-on effect of slight changes to driving test times.

On October 10th, the DVSA began the changes, which saw the schedule of testing altered one day per week. The reason for the new timetable is to ensure that examiners can oversee the same number of tests as they do at present. The changes only affected one day per week, with no difference to test times on any other day.

For a learner, then, there’s no cause for concern—while examiners will benefit from a broader skill set. Heading in for your test soon? Check out how to impress your examiner! 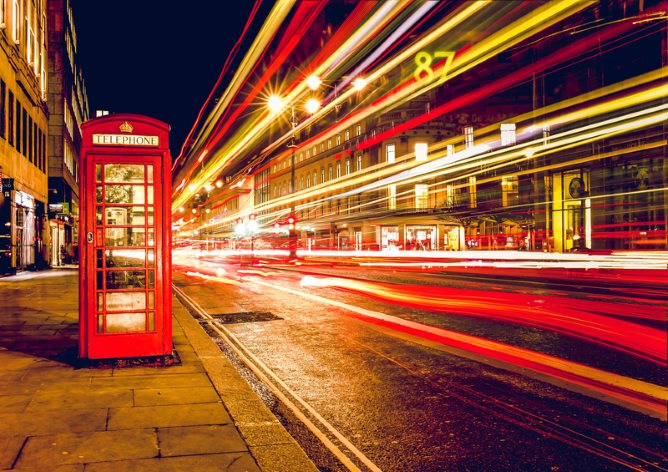 Our final news item this month comes from PassMeFast HQ. If you’ve been reading our blog regularly, or follow us on Facebook, you’re unlikely to have missed this one. Just in case you’re a bit out of the loop, though, our biggest story this month has been our London launch!

On October 1st, PassMeFast started offering courses across the 32 boroughs which make up Greater London. This means that, if you live anywhere in the capital, you can book with us and learn to drive in just weeks!

Check out our London launch blog post for full details about what we have to offer. You can also find out more about driving courses in your local area by using the map below. 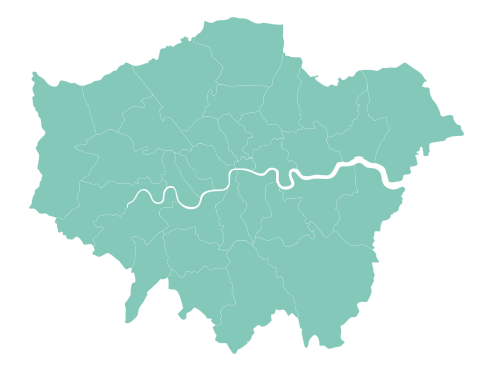 You can find info on all our packages by visiting our detailed driving course rundown. Be sure to get to know our fleet better too by checking out the driving instructor section of our blog. If you’d like to see what our customers think of PassMeFast, check out our top customer reviews in October and favourite pass photos of the month!

Want more driving news? Take a look back at what happened in September’s news roundup.