As of late, we’ve not had much news in the way of driving tests. That’s because the most recent national lockdown has put a stop to almost all testing across the country. However, the DVSA have just dropped some new statistics, giving us a glimpse of the most recent data available. We’re going to break down the figures and show you all the latest info!

Oct–Dec 2020: Just under a quarter of a million practical tests 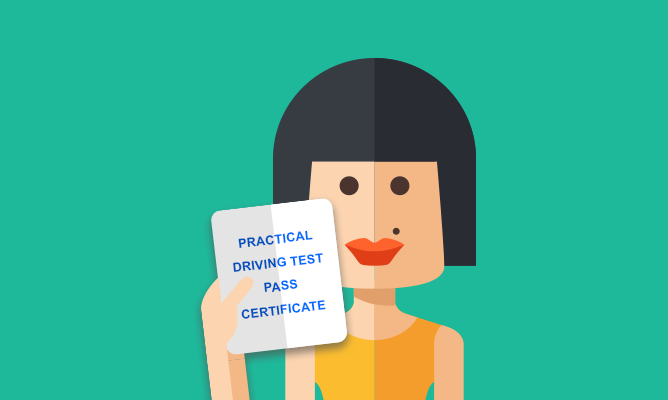 The stats are out, and we can now reveal that there were 241,260 practical tests taken between October and December 2020. A normal three-month period pre-pandemic would see around 400,000 tests, so this is a significant dip. Nonetheless, it still represents an improvement on the rest of the year, from the lockdown of spring to the post-relaunch chaos of summer.

In particular, October saw more tests taken than any other month of the year, with 115,213. This was up from September, when slightly more than 100,000 tests took place. Despite the November lockdown, there were still 28,120 tests taken during the month, while December saw 97,927.

Pass rates have generally been above average during the pandemic—possibly linked to fewer cars on the road. This remained the case in October to December; during this period, the pass rate hit 49.4%. That’s an improvement of around 4% year-on-year, and means that 119,085 new drivers got their licence. 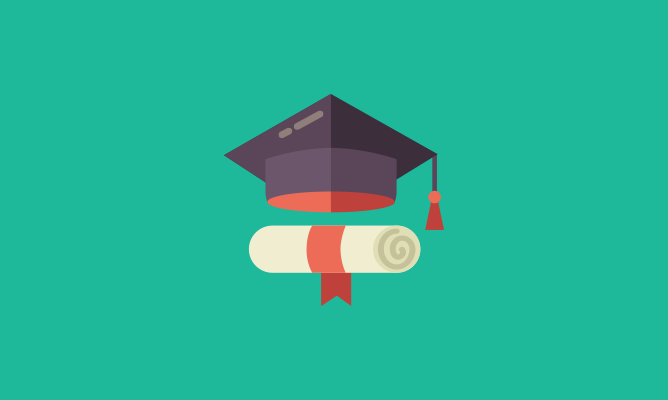 Now, we move onto the theory test. One of the most surprising figures in the new DVSA data comes from October 2020. This month saw more tests taken than any other on record. In fact, 230,170 took place during the month!

In some ways, this isn’t too much of a shock—there was plenty of pent up demand, given that only 6,369 tests took place in the three months between April and June. Nonetheless, it’s welcome to learn that there are still plenty of learners eager to get their licence despite the difficult ongoing conditions.

Overall, the period from October to December saw 424,859 tests. This was a drop from the usual pre-pandemic quarterly figures, which sat just below half a million. Much of this can be attributed to the November lockdown, with only 43,235 tests taken during that month, compared to 151,454 in December.

When it comes to revising for the theory test, start with the Highway Code, which provides vital road information and rules. We advise buying resources like the official DVSA handbook or the AA theory test book. They both contain official DVSA questions with answers. Revise them thoroughly—they could show up on your test.

This may have been a challenging year for learner drivers, but better days are on the horizon. With tests and lessons set to reopen in just weeks, now’s the perfect time to plan your driving course. PassMeFast can help you to get on the road—just give us a ring on 0333 123 4949 or book online!