Welcome to our roundup of all the top driving news from November! We’ve got plenty to get through this month, kicking off with the news that new spy cameras will help to catch mobile-using motorists here in the UK. After that, we’ll move onto the DfT’s new charging point ‘league table’, before reporting on the motorist who hired impersonators after failing his theory test 27 times. To finish off, we’ll report on our latest county launch, and bring you our monthly Highway Code tip. Let’s get right to it! 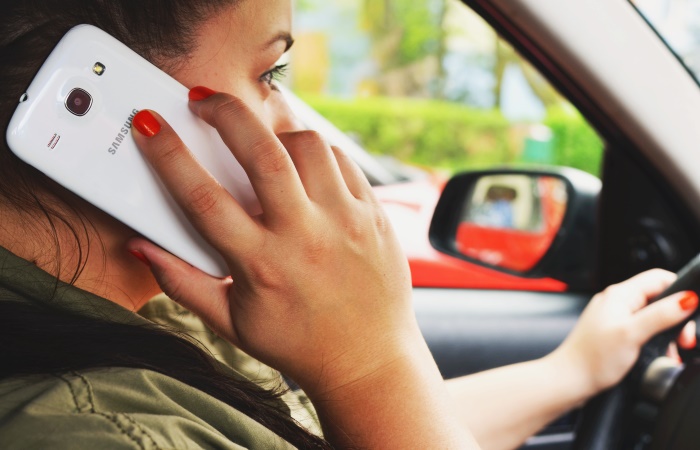 It should go without saying that using your mobile phone while driving is not only incredibly dangerous, but also illegal. Nonetheless, many drivers still seem to be unable to leave their devices alone on the road, putting both themselves and other road users in danger. That’s why Highways England is clamping down by trialling a new spy camera to catch motorists flouting the law.

The technology works in a similar fashion to speed cameras, taking snapshots of a driver using their phone at the wheel, with these pictures sent as evidence to the owner of the vehicle. It’s already proved highly successful in Australia, catching over 100,000 offenders in six months.

So far, the trial is at a very early stage here in the UK, but the first results are promising. Indeed, Highways England envisages that the cameras could soon make their way onto public roads in due course.

Meanwhile, this month saw another measure being taken against mobile-using drivers, with the closing of a loophole that had allowed drivers to take photos. Earlier this year, a man managed to overturn his conviction by claiming that using his phone’s camera while on the road did not count as ‘communication’. In response, the DfT have stated that, by next spring, proposals will be in place to tighten up the law.

If you’re struggling to disconnect, be sure to check out our tips to help you avoid mobile phone use behind the wheel. 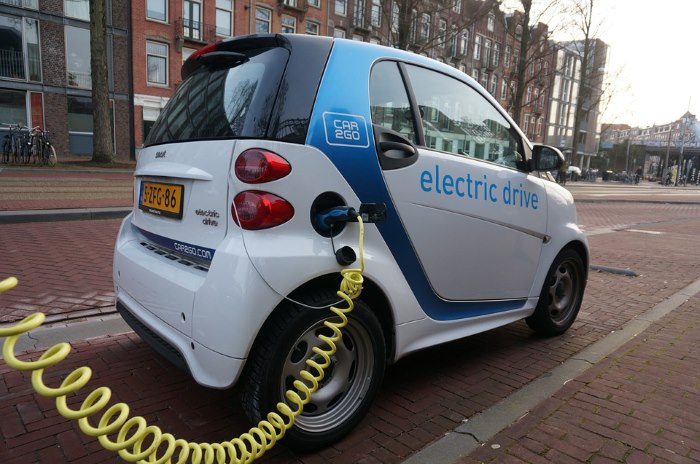 As the climate crisis rises to the top of the political agenda, more of us are looking for ways to go green. When it comes to motoring, eco-friendly cars are becoming more popular. The switch from petrol and diesel to cleaner sources, however, requires a network of charging stations to match demand—and new figures show that where you live can affect how easy it is to find a place to plug in.

This month, the DfT released their first charging point ‘league table’, revealing which local authorities offer the most and fewest stations. It revealed that London was far and away the region that made it easiest for electric car owners to top up their battery. Meanwhile, Barrow-in-Furness was the only place in mainland Britain without a single public charging point. Below are the top and bottom ten in the UK.

The shortages in some areas come despite the fact that, nationally, there are now more charging locations than petrol stations. Transport Secretary Grant Shapps reacted by pledging to make electric cars “the new normal for drivers”, and highlighting government incentives to install charging points. Nonetheless, with many local authorities still offering few places to charge up in public, it remains, for now, an ambition that has yet to be achieved. 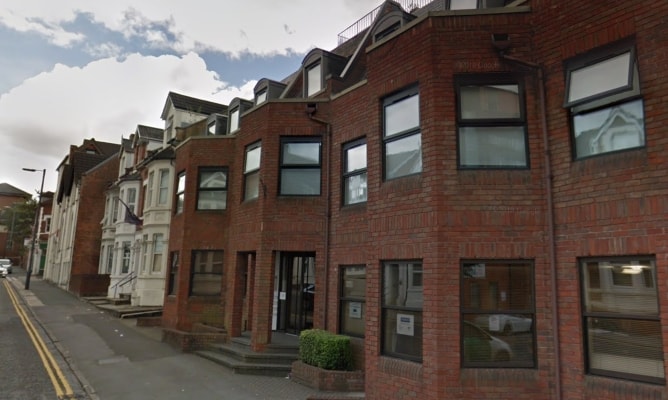 Despite the persistent myths, the theory test is no cakewalk. Just ask Sujon Miah, who failed the test no fewer than 27 times. His approach, however, was less “if at first you don’t succeed, try, try again” and more “if the first twenty-seven times you don’t succeed, give up and break the law”.

This month, it emerged that Miah had paid impersonators on two separate occasions to sit the test for him. On the first of these occasions, test centre staff called out the fake Miah. On the second, meanwhile, a different impersonator managed to get him a pass, but the DVSA later revoked this after discovering his true identity.

In the end, Miah ended up convicted of fraud-related offences, having to pay £400 and a victim surcharge—and got no closer to getting his licence. Not the smartest move! If you’d like to pass your test for real, we have the solution: our comprehensive theory test revision guide. (It certainly beats going to court!)

PassMeFast launches in Leicestershire and Staffordshire

A little news now from the PassMeFast team. We kicked off November in style this month as we welcomed two new counties into the fold: Leicestershire and Staffordshire!

If you live in either of these two counties, you can book onto any of our courses and get your licence within weeks. What’s more, we cover every area in both Leicestershire and Staffordshire. Just check out the list below for more detailed local information.

Whether you’re in Leicestershire, Staffordshire, or any of the other areas we cover, we can help you to pass fast. Check out our courses and prices for more details, or call us on 0333 123 4949 to speak to a member of the team. 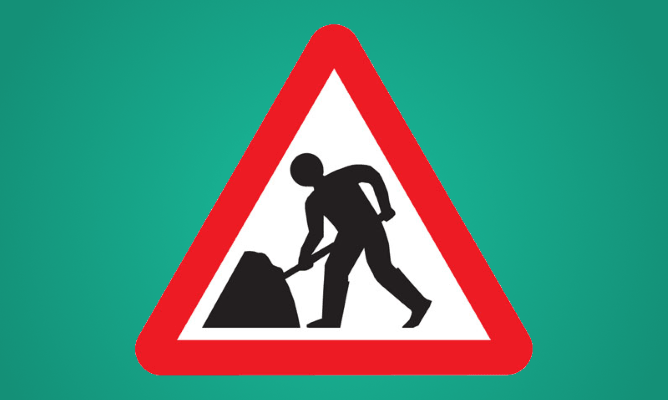 This month’s Highway Code tip will focus on every motorist’s worst nightmare: road works. Necessary though they may be, encountering works is always a frustrating experience. Nonetheless, dealing with them properly can help to keep workers safe, traffic flowing and road rage at bay.

So, what does the Highway Code advise here? Well, when you see the road works ahead sign:

Finally, remember that there’s more than just one type of road works sign to watch out for. The table below illustrates what to look out for on the road.

That’s all for this month’s news roundup! We’ll be back next month for more top stories from across the world of motoring. In the meantime, don’t forget to check out this month’s top pass pics and customer reviews!