A big hello from the PassMeFast Blog team, and welcome to our monthly news roundup! Not only are we at the end of March, but we’re already one-quarter of the way through 2019. It’s hard to believe—it feels like it’s only five minutes since we popped open that New Year champagne! If everything feels like it’s rushed by a little too fast, though, let us refresh your memory with some of March 2019’s biggest motoring stories.

In this month’s roundup, we’ll be taking a look at just how many motorists are ignoring some seriously important warning signs on the nation’s motorways. We’ll also report on shock stories of massive increases in parking fees, as well as news that speed limiters will be mandatory across Europe within just four years. To round things off, we’ll take a look at the big news from PMF HQ this month (hint: it involves a certain glam county), before providing some final news bites. Let’s hop in!

As a motorist, traffic signs are some of the most valuable pieces of advice we have on the road. However, as our roads evolve, the traditional static signs have been joined by dynamic traffic management techniques. They’re most common on what are known as smart motorways, and include variable speed limits as well as lane closures.

A red X indicating that a lane is closed is a familiar sight for drivers. Indeed, in a survey conducted by the RAC, 99% knew the meaning of the sign. However, this doesn’t mean that all of them abide by it. In fact, the same survey revealed that 23% of drivers admit to ignoring the red X. 19% of drivers asked by the RAC said they had “occasionally accidentally” disregarded the red X, with 1% saying they “often” did so accidentally. A further 3% even admitted that they occasionally ignored the sign on purpose!

Simon Williams of the RAC advises drivers that ignoring the red X doesn’t merely go against the Highway Code, but also puts lives at risk. He notes that “Red X signs… are paramount in safety terms as any stricken driver who has not managed to reach an SOS area is at tremendous risk of being involved in a collision with vehicles that ignore them. It is also extremely dangerous if road workers or emergency service staff are attending to incidents in the road.” The advice is clear: the red X is there for a reason!

Parking fees set to be hiked more than 230% from April 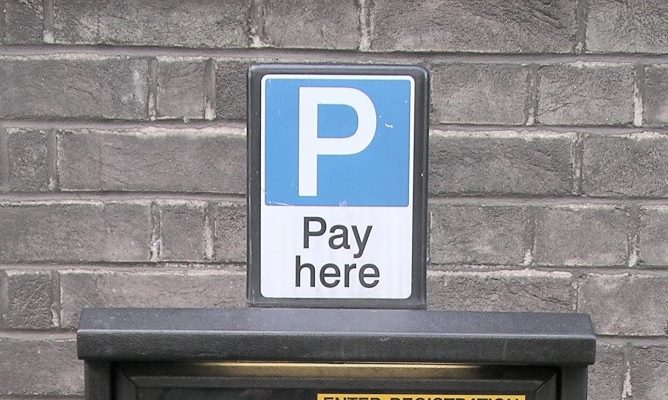 Nowadays, most of us have come to expect to be hit by sizeable parking charges when we drive into town for a weekend shopping trip. Soon, however, the sting may become that much worse, as councils are set to hike their fees by up to 230%.

Analysis conducted by the RAC Foundation and published in i suggests that many local authorities will further punish drivers by scrapping the free or cut-price fees they had previously been able to enjoy on Sundays.

Martin Tett of the Local Government Association defended the move, stating that increased fees were necessary to ensure that “there are spaces available for residents, high streets are kept vibrant and traffic is kept moving”.

However, with councils set to collect a staggering £1 billion from parking fees over the coming financial year, many have been left unimpressed. Steve Gooding of the RAC contended that the motivation behind the increases may have been “to help increasingly cash-strapped councils balance their books”.

Speed limiters to become mandatory in new vehicles from 2022 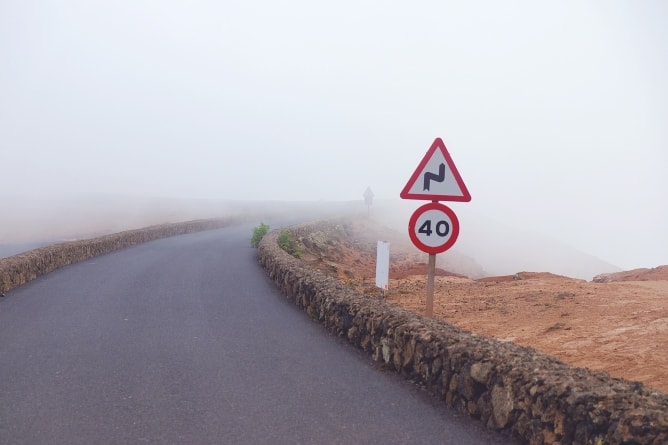 In last month’s news roundup, we covered some of the innovative ways being piloted to catch those committing speeding offences. However, March saw the European Commission make a ruling that could make breaking the limit a thing of the past. That’s because the EC approved plans to make speed limiters mandatory in all new European vehicles from 2022.

One of the new safety features set to be added to cars is Intelligent Speed Assistance. This system receives your car’s position via GPS, as well as the current speed limit in force on the given road. It will then display the speed limit on the dashboard, as well as inhibiting engine power to stop drivers from exceeding the limit.

Elzbieta Bienkowska, a member of the Commission, noted that, as the “vast majority” of accidents were caused by human error, they had a duty to “act to change this”. However, the news has generated a mixed response, with the AA claiming that “the driver’s right foot” was the “the best speed limiter”.

Nonetheless, road safety charity Brake hailed the ruling as a “landmark day for road safety”, stating that the measures were the most significant taken “perhaps even since the introduction of the seatbelt”. The charity has also urged the government to follow through the measures regardless of what happens with regards to the UK’s membership of the European Union.

PassMeFast launches driving courses in Essex for the first time

PassMeFast may have its roots up north, but recent months have seen us taking strides into southern England with launches in Greater London, Surrey and Kent. This month saw some totes amazeballs news from the county that gave us TOWIE: for the first time, our courses are available across Essex!

Our Essex launch was our third of 2019, and means that we now officially cover more than 30 million people! Pretty reem, if we say so ourselves. Best of all, our courses are available everywhere in the county—just check out the links below for more info!

So, if you’re looking for a way to get on the road and make your mates well jel (we’ll stop imitating Joey Essex now), then there’s only one place to turn. Call up the PassMeFast team on 0333 123 4949, or book your course online.

That’s all from us this month! Make sure to check back with the PassMeFast Blog for all the latest developments from the world of motoring as they happen. If you enjoyed this, you might also be interested in our top customer reviews in March.