The announcement of a roadmap out of lockdown brought much-needed hope to many of us. However, while the headlines revolved around schools, pubs and holidays, we wanted to know the impact on learner drivers. So, when will lessons and tests restart after lockdown?

We’ve taken a closer look at the Government’s plans to bring you the latest info. Read on to see when you’ll be able to get back on the road…

Steps out of lockdown

The Government’s plans to end lockdown consist of four steps, which we’ve outlined below.

The short summary given by the Government yesterday omitted any mention of driving. However, the exact dates for a return to testing and lessons have since been revealed.

On 8th March, the DVSA announced in an email that driving lessons are set to restart on 12th April. Theory tests will begin on the same day.

To give learners time to practise before their driving test, there will be a short gap between the resumption of lessons and that of tests. Driving tests will start from 22nd April.

Note, however, that the DVSA will only finally confirm these dates on 5th April, in line with Government guidance.

Restarting lessons and tests: How will it work?

As we’ve now been through two different lockdowns, we’ve seen before what it’s like when tests and lessons restart. We’ll compare this time to the previous situations.

What happened in July

The first lockdown saw driving lessons and tests cancelled for four months. During this period, it was not possible to book a test, with the exception of emergency tests for key workers.

When this lockdown ended, the DVSA took a phased approach. To start with, they contacted all learners whose test had been cancelled due to the pandemic and allowed them to rebook ahead of the general public. Lessons opened up first, followed by tests a couple of weeks later.

It wasn’t until August that the rest of the public could start taking lessons. The eventual reopening of the booking system proved chaotic, with huge demand soon overwhelming the website and forcing it to close. It took several weeks for this to return to normal.

What happened in November

November’s lockdown was considerably shorter, and, although lessons and tests were suspended, the level of disruption was not as great as in the first lockdown.

Candidates whose test had been due to take place between 5th November and 2nd December saw their tests postponed on a rolling basis—though some of the planned 2nd December tests did go ahead. This differed from the first lockdown, where candidates had to rebook after their tests were cancelled outright.

Additionally, the booking system stayed open. This meant that there was no sudden post-lockdown rush as had been the case in August.

The plan for April

Now that we know the plan, it seems that some aspects have been borrowed from each of the July and November approaches.

In common with July, there will be a gap between the restarting of lessons and that of tests. This makes sense, given that learners will have spent at least three months away from driving!

Certain elements of the plan, though, are closer to the emergence from the November lockdown. That’s because the driving test booking system has remained open throughout. Similarly, the DVSA has been postponing rather than cancelling tests. This avoids the logistical issues involved with requiring candidates to rebook.

All of this gives us hope that the transition back to driving could be a smooth one as we exit the third lockdown. Nonetheless, we’ll stay on the lookout for all the latest news, and will let you know how the rules will affect you. 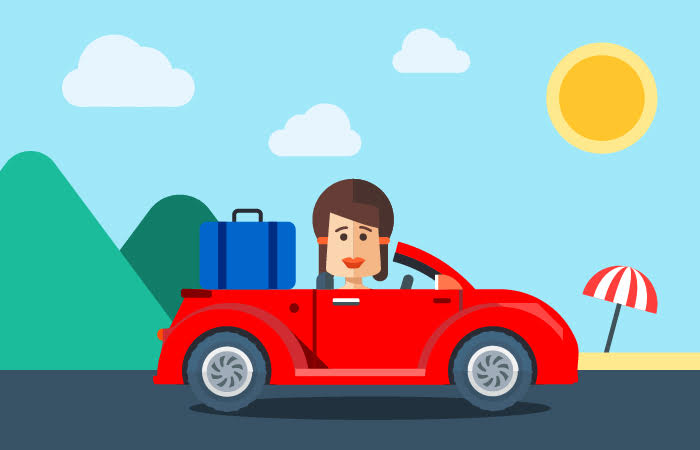 For the first time in a long while, we’ve got something to look forward to. Learners across the country are hoping that this is the summer they’ll finally learn to drive—but demand is likely to be higher than ever.

If you want to get your licence this summer, then now’s the time to start planning to make that happen. PassMeFast offers driving courses across Great Britain, and we’re gearing up to help thousands of learners to pass with us. Don’t miss your chance to be one of them! Check out our full range of courses today and book in online or over the phone by calling 0333 123 4949. The road to driving doesn’t have to be long!