Welcome to our February news roundup! Yep, another month has zipped by, and we’re back again with another look at the biggest headlines. There’s plenty on our agenda this month, starting with a new survey revealing surprising public attitudes to long-range cameras. We’ll also cover the government’s proposed ban on buses and coaches driving with old tyres in response to the Tyred campaign. Next up, we’ll check out Merseyside Police’s trial of new ‘speed on green’ cameras. Finally, we’ll take a look at the newest PassMeFast county: Kent. Buckle up and enjoy the ride! 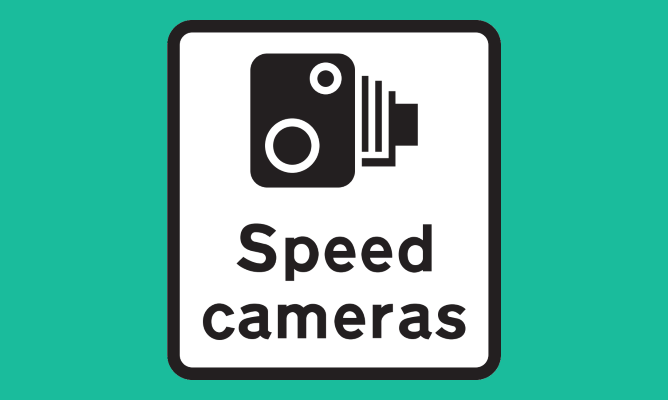 Speed cameras have long been a bone of contention for Britain’s motorists. While intended to deter speeding, the devices have long attracted controversy, with many drivers seeing them as money-spinners rather than safety devices. With this in mind, a new survey from RAC may come as a surprise. That’s because the results showed 59% support for new long-range cameras that can catch drivers committing offences up to 1 km away.

The survey coincides with a trial that Gloucestershire Police have been conducting since November. Deployed on the A417, officers using the camera detected over 1,000 speeding offences in one month alone. Of these, 10 drivers were going above 100 mph—with one driver clocking in at 126 mph. The “long eye of the law” isn’t just watching how fast you’re going, though—it also records offences such as tailgating and mobile phone usage.

It’s perhaps these latter uses that explain the relative popularity of the camera amongst those surveyed. Indeed, 78% said they saw catching mobile phone users as one of the key benefits of a long-range camera, with similar numbers saying they supported its use to catch tailgaters, drivers hogging the middle lane or those not wearing seatbelts. A significant minority (28%), however, were against the cameras, with many feeling visible deterrents were necessary to change driver behaviour.

Government plans ban on old tyres on buses and coaches 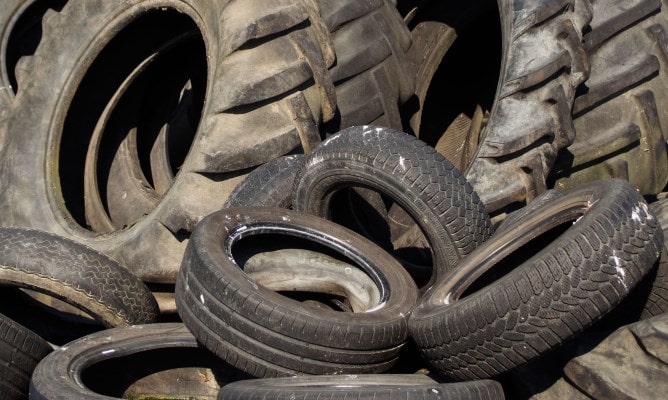 This month, the Department for Transport announced that it would begin consultations regarding plans to ban coaches and buses from driving with tyres 10 years or older. In a statement on February 26th, Transport Secretary Chris Grayling noted that “emerging evidence and leading expert testimony shows us that we need to ban tyres over the age of 10 years from larger vehicles based on the ‘precautionary principle’ – a move that will make our roads safer for everyone”.

The move is seen as a major victory for the Tyred campaign led by Frances Molloy. Frances’ son Michael had been killed, alongside two others, in a coach crash while returning from a music festival on the Isle of Wight in 2012. The coach he was riding on had tyres which were 19 years old—older than Michael himself. However, until now, there were no legal penalties for use of old tyres.

Roads Minister Jesse Norman paid tribute to Frances’ campaign, stating that he believed the proposed changes “will save lives”. Frances, meanwhile, hailed it as a “massive achievement”, and said she felt pleased that “no other mum will have to face the life we do”.

Gloucestershire Police aren’t the only ones testing innovative new offence detection systems. More than 100 miles to the north, Merseyside Police have begun trialling new ‘speed on green’ cameras in an attempt to reduce speed-related collisions and deaths in the county.

‘Speed on green’ cameras, which are currently being deployed in the Sefton area of Merseyside, aim to catch drivers running red lights. However, they’re also capable of recording the speed of any vehicle breaking the speed limit at the junction, no matter whether the light is red, amber or green.

Jayne Eaton, from the Merseyside Road Safety Partnership, noted that junctions such as traffic lights brought about increased risks for drivers, making it vital that they stick to the speed limit. Doing so “enables them to stop safely should the traffic lights change or a pedestrian step into the road”, said Eaton. Police Commissioner Jane Kennedy, meanwhile, expressed her hope that the cameras would result in drivers paying “closer attention to their speed, [making] sure they are sticking to the limits and driving responsibly”. 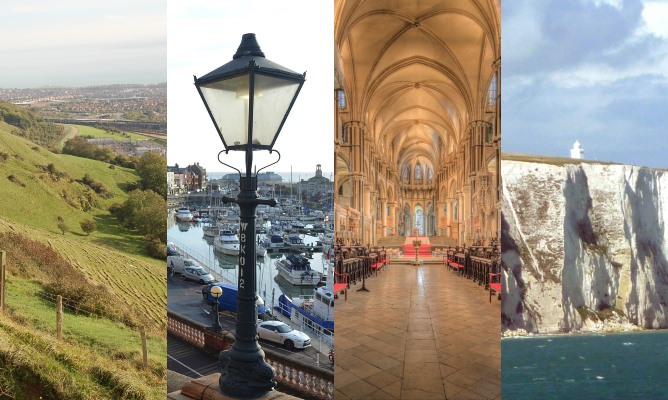 Forgive us for taking a moment to blow our own trumpet, but it’s hard for us to avoid the news that really got the PassMeFast offices talking this month. We’re talking, of course, about our launch in Kent! Yep, February 1st saw PassMeFast come to its fourteenth county in total—and its second new location in 2019, following our Surrey launch.

If you missed the news, we’ll sum it up for you here: our courses are now available across the entire county of Kent. It’s as simple as that! If you live in Kent, and want more detail on what we offer in your local area, check out the links below.

We’re launching in new locations all the time—so, if you’re looking to get on the road soon, there’s a great chance we can help you out! Simply check out the full list of areas we cover to find out whether our courses are available near you. Plus, be sure to follow the PassMeFast Blog—we’ve got new destinations on our list for the coming months!

Don’t miss any of the latest stories from the world of motoring—stay tuned to the PassMeFast Blog to get all the info as it happens!