Season’s greetings, PassMeFast Blog readers! We can hardly believe we’ve made it to the end of another trip around the sun, and yet it’s true: 2018 is almost behind us. Before we bid this year a fond farewell, we have just enough time to take a look at a few of the biggest stories from December.

First off, we’ll take a look at data that shows that, while learners can now legally drive on motorways, most aren’t taking the opportunity. We’ll also examine worrying statistics suggesting that there may be racial bias in the driving test.

After that, we’ll look to the continent to see what measures some major European cities are taking against diesel cars. Finally, we’ll look at one of the most outrageous reasons a driver lost his licence this month. Here we go! 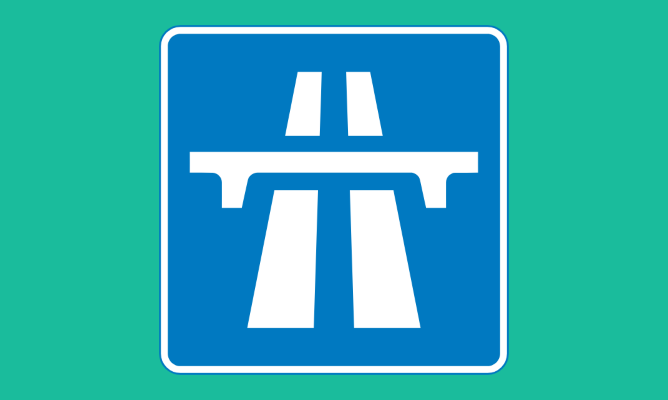 Cast your minds back to June. The UK was experiencing a glorious summer, the England football team were riding high in the World Cup, and (most importantly) learner drivers had just gained the right to drive on motorways. It’s a move that the vast majority of our instructors backed, and one for which the DVSA also found wide support in a public consultation. With this in mind, you’d imagine learners would be champing at the bit to head out on those M roads, right?

The truth is… not really. In a survey from Marmalade, one of the UK’s leading providers of telematics insurance, two thirds of ADIs said that very few (if any) of their students had requested motorway lessons. Indeed, 41% said that only a small number of their pupils had asked to be taken out on motorways, while 26% said none had asked.

Interestingly, data from Marmalade’s annual ‘Census’ showed that 77% of learner drivers wanted to experience motorway driving. However, with motorway driving not featuring on the driving test, it is, perhaps, understandable that instructors are choosing not to include it in their curricula. Nonetheless, with more miles being driven on Britain’s motorways than ever before, motorway driving skills have never been so crucial.

According to Marmalade CEO Crispin Moger, a ‘graduated licence’ of the type seen in countries such as Germany is key. Such a scheme would see motorway driving become a compulsory part of a longer-term scheme drivers must undertake after passing. For now, though, the message is clear: take the opportunity as a learner to learn more about these roads with your instructor so you can feel confident driving on them once you have your licence. 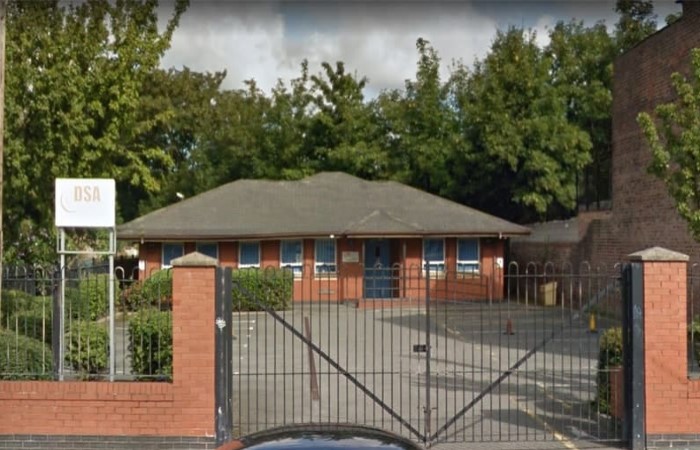 When we take the driving test, we expect it to be difficult. After all, this is a test unlike anything else we’ve ever done before (or, hopefully, will do again). However, we also expect that all candidates will have a fair whack at the test—nothing but ability should decide the outcome. Unfortunately, data compiled by The Guardian as part of their Bias in Britain calls this into question.

The data reveals that disparities in driving test pass rates exist relating to both gender and race. White men had the best chances of any group, with a 56% pass rate. Women and people of colour both fared worse, with black women’s pass rates lower than any other group, at 32%.

In The Guardian‘s article, Chief Driving Examiner Mark Winn said that “all candidates are assessed to the same level and the result of their test is entirely dependent on their performance on the day”. However, Shazia Akkari, a driving instructor in Manchester, disagreed. She feels that examiners may treat white and ethnic minority students differently—and has even advised her pupils to avoid a certain test centre.

While the evidence in the article may be anecdotal, it still offers cause for concern. For her part, Akkari has made sure to sit in on all her pupils’ tests—and says she suspects not all results are fair. “I never used to think there was a bias… but now that I think about it, maybe something else has always been at play”. 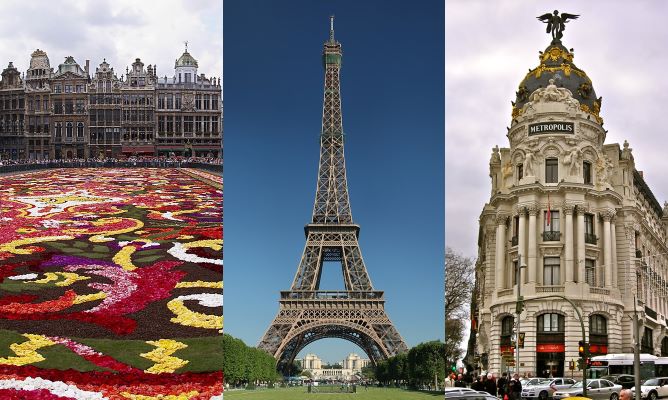 While Brexit may be casting some doubt on many people’s travel plans in 2019, plenty of Britons will still undoubtedly be looking to head to Europe next year. If you’re planning on driving on holiday, though, you might have one more thing to be wary about. That’s because, following a European Court of Justice ruling, three major European cities can now ban many diesel vehicles from their roads.

Legally, diesel cars must adhere to Euro 6 emissions standards, meaning they must emit less than 80mg/km of NOx. In the run-up to the ban, however, the European Commission decided to relax these limits, allowing vehicles which emitted more than double this amount on the road. The European Court of Justice has now ruled that the EC was illegal to relax the rules, paving the way for Madrid, Paris and Brussels to ban some diesel cars.

The cities have ambitious plans. In Madrid, pre-2000 petrol and pre-2006 diesel cars are already banned from a 472-hectare area of central Madrid. The Greater Paris region in France, meanwhile, will ban any diesel car registered before December 31st, 2001 starting from next summer. The news comes alongside the latest UN climate summit, held in Katowice, Poland, where a rulebook for nations to follow was established to stay within emissions targets.

Wrexham driver banned for carrying 11 people in a Ford Focus

We’ve heard of drivers losing their licence for going over the speed limit or the blood alcohol limit. Going over the limit of people in your car, though? That’s a new one on us—but it’s for exactly that reason that Kenneth Samuels was banned for driving this month.

Samuels went to pick up his ex-partner from Colwyn Bay railway station on August 4th. Later, he was stopped by police, who found four adults and seven children in his car, with three sitting in footwells.

His solicitor claimed that it was a ‘Good Samaritan act’, with Samuels agreeing to take the group as had no money to pay for a taxi, and because the children were hungry and screaming. Though police had not specifically criticised his driving, Chairman David Davies said that it “beggars belief” that he had put young children at risk in such a way.

Samuels pleaded guilty to dangerous driving, and received a 15-month driving ban. He was also ordered to pay £85 costs and an £85 surcharge, and was put under curfew between 18:00 and 06:00.

That’s all from us here at PassMeFast! We’re looking forward to bringing you all the top driving news in 2019—watch this space! (If you can’t bear the thought of going without any motoring info, be sure to check out our November news roundup, too!)