As a nation, the people of the UK are quite an opinionated bunch. Lord knows we have plenty to say about how other people act on the road, anyway! The DVSA and Highways England have launched a consultation for members of the public, which presents an opportunity for you to put your griping to good use. So, whether it’s cyclists, pedestrians, or drivers whose behaviour often gets your goat, you now have a chance to get your voice heard—and maybe even applied in law!

The Highway Code is getting an update. The changes are specifically focused on motorways and high speed roads, as well as some more general safety issues. As Jeremy Phillips, Head of Road Safety for Highways England, explains:

“We know more needs to be done to help motorists understand exactly how modern motorways and high-speed roads operate (…) The updated edition of The Highway Code will help inform the next generation of road users as well as giving important updates to those with many miles under their belt, to help us all stay safer.”

A major reason that these updates are being proposed now is likely to be the controversy surrounding smart motorways. Many drivers view these roads as being unsafe, due to practices like using the hard shoulder as an additional lane in times of heavy traffic

The updates that the DVSA and Highways England want the public’s opinion on include guidance regarding the safe use of emergency areas, variable speed limits, closed lane signs and how drivers can keep themselves out of harm’s way in the event of a breakdown.

What is The Highway Code?

The Highway Code is an important document that outlines the rules of the road that apply in England, Scotland and Wales. It forms the basis of a lot of the questions that come up on the theory test. You can buy it in book form, or access it for free online via the Government website. All drivers should have a solid grasp of The Highway Code.

To learn more about it (including how it has been updated over the years), check out our article on the history of The Highway Code!

Which rules are changing?

The proposed measures include over 30 changes to existing rules, along with a few additions. The latter refers to either completely new rules or new sections being added to existing rules. In some cases, existing rules have been altered to include information that previously existed as a rule in itself. For example:

The following sections of The Highway Code are where the changes are to be made:

As you can see, then, this is not just a few minor tweaks—it’s a pretty big deal!

You can find a detailed rundown of the proposed changes, including the specific existing rules and their proposed updates, in this document: Review of The Highway Code
to improve safety on motorways.

How do I have my say? 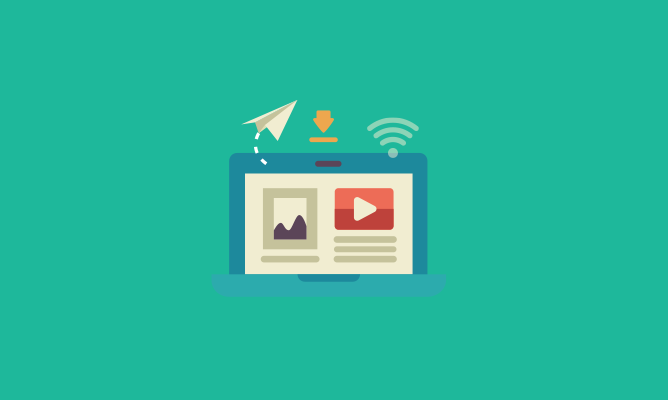 Once you’ve got the gist of the proposed changes and you’re ready to have your say, all you need to do is take this simple online survey. Don’t worry—you don’t have to complete it all in one go. You can save your progress and come back to the form when you’re ready to carry on. Just keep in mind that the consultation closes at 11:59pm on 29 March 2021. After the form is submitted, you also have the option to save and print a copy of your response for your own records.

Opportunities to have your say on driving laws aren’t that common, so we really urge people to take this opportunity to have their say. After all, it’s you that benefits from our roads being safe and well-managed!

For more driving news and tips, head to the PassMeFast Blog.