Hello there readers! We hope you’ve been holding up well out there. After all, though certain things are (just) starting to get back to normal, life is still feeling pretty weird at the moment. To reassure you that what you’ve been experiencing recently is definitely real life and not just a fever dream, we’ve got a roundup of all of August’s top driving-related news stories.

There’s no way for us to avoid the most pressing story for learner drivers this month: the shambolic reopening of the driving test booking system. After that, we’ll take a look at how ‘alcolocks’ could help tackle drink-driving, before seeing how one Czech company may have solved the problem of social distancing on public transport. Our last news story covers a new ‘Dutch-style’ roundabout in Cambridge, and we’ll round things off with our monthly Highway Code tip. 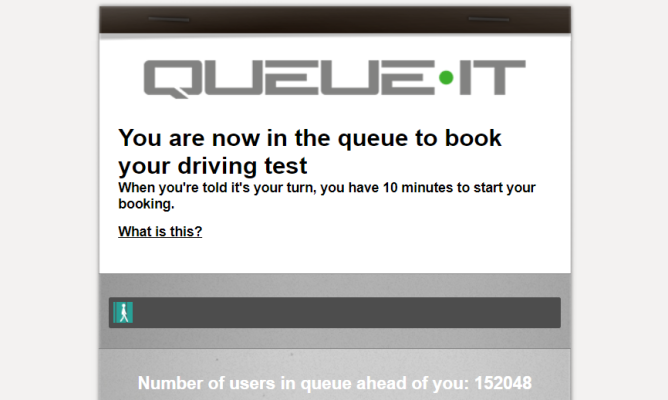 Yes, this is a story we’ve already covered here on the PassMeFast Blog. Let’s face it, though: there was really no other contender for top news story of the month. The news of the driving test booking system reopening sounded promising, but quickly descended into farce.

The first rumblings of a change came with the closure of the emergency test booking system on August 14th. Then, on the afternoon of August 20th, the DVSA announced that it would be relaunching the driving test booking system the following morning. This was to be the first time since mid-March that the general public would be able to book practical tests, so anticipation naturally built quickly.

Unfortunately, it turned out that the portal was ill-prepared for the swell of hopeful candidates. The DVSA described the number of people logging onto the website as ‘unprecedented’, and it wasn’t long before the system crashed entirely. After just a few short hours, the system closed to the public once again, to reopen on Wednesday, August 26th.

Those who tried their luck on the 26th were met with yet more chaotic scenes. This time, the DVSA had had the foresight to implement a queuing system. The problem was that the number of tests to go around—just over 35,000—was far below the number of candidates trying to book. In fact, there were over a quarter of a million learners on the site at certain times on Wednesday.

With relatively few tests to go around, those learners who were lucky enough to get to the end of the queue snaffled up the entire database by 17:30. The system then closed yet again, and is set to open on Tuesday, September 1st.

It’s clear that this hasn’t been the joyous return to driving that many had hoped for. Do you think that the DVSA bungled things, or were these scenes an inevitability? Let us know your thoughts in the comments. 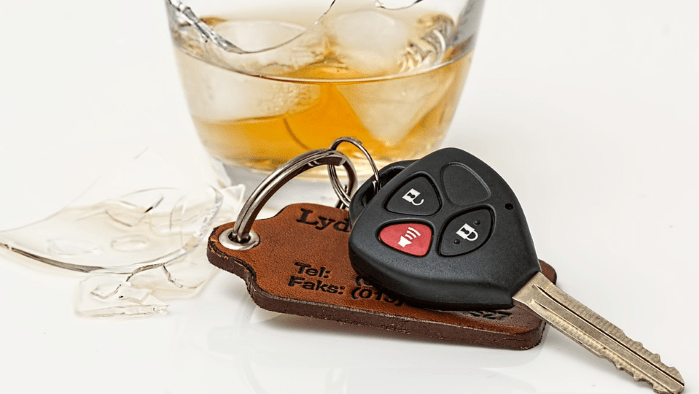 Any responsible driver knows that getting behind the wheel after drinking is selfish, dangerous, and illegal. Despite this, each year still sees thousands convicted of drink-driving offences, with 33,693 motorists caught driving over the limit in 2018. This number is steadily decreasing, having been as high as 62,646 back in 2008—but it’s still far too high.

To help combat this, the Government is considering the introduction of  ‘alcolocks’. More formally known as alcohol ignition interlocks, they work in much the same way as a breathalyser. The driver must blow into a mouthpiece before starting their car. If they’re over the limit, the alcolock prevents the engine from starting.

Though you may not have heard of these devices before, they’ve actually been used in parts of the US as far back as 2006. So, could they be hitting our shores soon?

There’s been no official confirmation yet from the DfT as to whether alcolocks could become widespread in the UK. However, motoring organisations like the RAC, together with road safety charities such as IAMRoadSmart, agree that the technology could form a useful part of tackling drink-driving. We’ll keep an eye on this news story in the coming months to see if any changes are afoot.

One bus manufacturer might have cracked social distancing on public transport

If there’s one positive to have come out of the coronavirus pandemic, it’s that you no longer need to fear a talkative stranger sidling up next to you on the bus. On the more serious side of things, though, social distancing requirements have slashed public transport capacity, as you can see in the image above. Similarly, it’s estimated that a standard single-decker London bus can now hold no more than 14 people instead of the usual 60.

With this in mind, some have attempted to create vehicles that balance the need for social distancing with a capacity that’s as close to normal as possible. One such company is Czech manufacturer Torsus. Its new Praetorian model is designed for off-road use, and is more likely to be seen traversing rugged terrain than the streets of Skelmersdale. Nonetheless, it offers a model of what a COVID-safe bus could look like.

The Praetorian holds 37 passengers under normal circumstances. However, Torsus have added in modifications that put each passenger in their own ‘pod’, achieved by surrounding individual seats in walls of clear plastic. These reduce the bus’ capacity by around half, retaining significantly more seating space than many similar vehicles. What’s more, it’s easy to remove the modifications and restore the bus to full capacity.

While we may not see Torsus’ design on our roads, we may well see some of its innovations in existing vehicles. After all, there has to be a better way than sticking a sign to a seat.

One of the most dangerous places to be as a cyclist is a roundabout. In the past, however, little has been done to improve roundabouts to protect the safety of these road users. That’s why it was big news when the first ever ‘Dutch-style’ roundabout opened in the UK.

The roundabout sits at the Fendon Road junction in Cambridge, close to Addenbrooke’s Hospital. Modelled after designs used in the Netherlands, it features a red cycle lane on the outside of the junction, with cyclists having priority over drivers. Motorists are also encouraged to reduce their speed when approaching the roundabout, as entry and exit lanes have been narrowed.

Fendon Road’s roundabout comes as part of a wider effort to encourage more walking and cycling. Other practices aimed at protecting bike riders, such as encouraging drivers to use the ‘Dutch reach’, have also been adopted in recent years from the Netherlands, whose cycling infrastructure has long been one of the most developed in the world.

Are you interested in seeing more of these roundabouts appearing in the UK? Let us know your thoughts!

We’ve talked about buses and bikes in this post, but one form of transport we haven’t touched upon is the humble tram. Tramways throw up a specific set of concerns for drivers, and many drivers who live outside the areas served by these networks may not know how to deal with them. That’s why we’re focusing on rules relating to tramways in this month’s Highway Code tip.