We’ve reached the end of another month—and what a glorious one it’s been! In between the start of the Premier League season, following England’s progress in the Ashes, and enjoying some well-earned R&R, we wouldn’t blame you if you couldn’t find time to catch up with the month’s big driving news. Don’t fret, though! As always, the team here at PassMeFast has your back, and we’re here to provide all of August’s top stories.

Firstly, we’ll take a look at proposals to cut carbon emissions through an end to private car ownership. Next, we turn to figures revealing the true scale of fuel theft—as well as scandalously low prosecution rates. Afterwards, we’ll examine the problem of illegal driving instructors on UK roads. We’ll finish up with a new section: our Highway Code tip of the month. 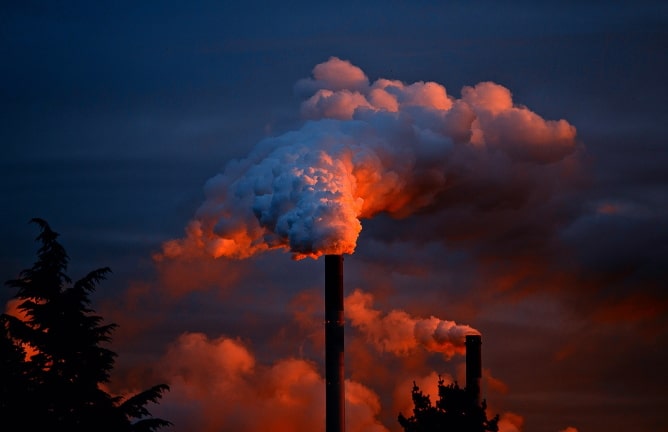 A new report produced by MPs has savaged the government for its failure to take adequate action to cut emissions—and has suggested a range of policies to make the UK carbon-neutral.

Clean Growth, from the Science and Technology Select Committee, highlighted vehicle emissions as a key area of concern. It noted that “fuel duty has been frozen for nine years in a row, while bus and train fares have been allowed to increase every year”, while also lamenting the reduction of the ‘plug-in grant’ for eco-friendly cars.

In its stead, the report offers ten ‘recommendations for change’. These wide-ranging policy proposals include encouraging homeowners to make their properties more energy-efficient, increasing wind and solar power, and regulation of the energy market. For drivers, however, the report’s plan to slash car emissions will be of particular interest. Specifically, some of the measures the committee calls for are:

One line of the report receiving close attention is that “widespread personal vehicle ownership therefore does not appear to be compatible with significant decarbonisation”. It argues that, even if all cars were eco-friendly on the road, it would still generate significant emissions to manufacture these cars. The solution? A “transition to car usership” rather than ownership—think an Uber-style system, but with you as the driver.

Though the proposals are sure to generate controversy, committee chair Norman Lamb defended them as ‘realistic’ and ‘achievable’—as well as necessary in the face of a ‘climate emergency’. The government has not yet announced whether it will adopt the recommendations. Make sure to stay tuned to the blog for all the latest updates!

No punishment for 99% of fuel thieves 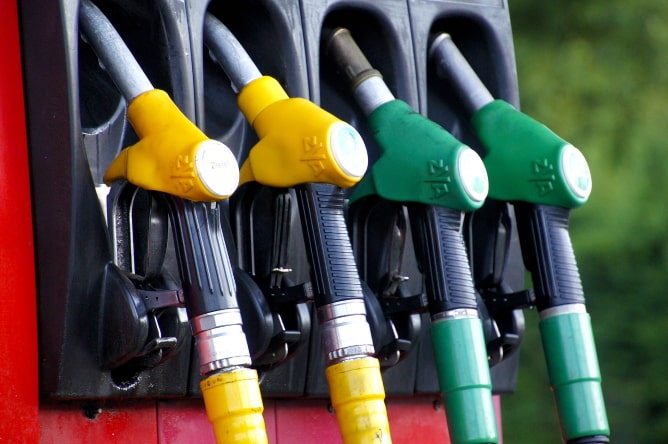 Shocking new figures revealed that almost all fuel thefts go unpunished. The data, released following a Freedom of Information request from Crown Oil, showed that only around 1% of offences resulted a prosecution in 2018.

23 of the country’s police forces responded, representing roughly half of the UK’s constabularies. Between them, they saw no fewer than 25,614 fuel thefts in 2018. Crown Oil estimates that these thefts resulted in over £1.75 million of fuel stolen, which could rise as high as £9 million when taking into account areas without data.

Of those to respond, Greater London saw the most fuel thefts of any area, at 13,799. At the opposite end of the spectrum, the Port of Dover saw none at all—not too surprising, given that this force covers only a small, highly secure area.

The most common type of theft recorded was making off without paying, accounting for 80% of offences, with the average cost of each theft being £91.21. Nonetheless, there was a glimmer of good news, as thefts dropped 11% between 2017 and 2018.

Crown Oil set out a number of guidelines to help businesses and individuals alike avoid fuel thefts. For individuals and smaller enterprises, such as farms, they advise keeping fuel tanks in a place which is clearly visible. It may sound counterintuitive, but it makes sense—if you can easily see the tank from your property, you’ll be able to see if anyone’s trying to siphon off fuel! For the full list of recommendations, check out Crown Oil’s report.

Hundreds of illegal instructors reported across the UK

There are plenty of drivers out there with a horror story or two about a bad driving instructor. For some, however, the problems run far deeper than a clash of personalities. In some cases, the instructor teaching you may actually be practising illegally—and, worryingly, it seems this may be more common than you think.

Figures obtained by Hippo Leasing found that, between 2014 and 2019, there were 961 reports of illegal driving instructors. However, the data, provided by the DVSA, showed that there were only 18 convictions over the same time period. A further 22 either received a caution or were referred for prosecution.

The DVSA noted that it “investigates all reports of illegal driving instruction and seeks the strongest possible punishments”. Nonetheless, if you’re looking to avoid falling into the trap of learning with an illegal instructor, we have a few top tips:

For more details, read our article on how to check if your instructor is DVSA-approved. 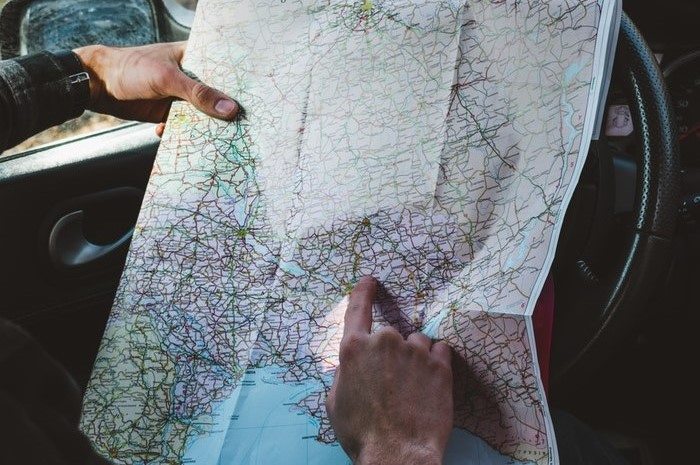 In a new section of our monthly roundup, we’ll focus on one piece of advice direct from the Highway Code. As we head into September, plenty of us will be setting off on long journeys. However, many drivers neglect a vital step: preparing before setting off. If you’re getting on the road in the next few weeks, make sure to heed the Highway Code’s rule 97.

One of the shortest sections of this rule is also one of the most crucial: ensure your vehicle is legal and roadworthy. This means making certain that your car is in good working order by means of a walk-around check. Inspect the lights, tyres, wheel fixings and bodywork, as well as any trailers or equipment mounted onto the car. (Remember that what you carry inside your car will affect your driving, too. Check out our guide on how to load your car!) Your car must also be taxed and have a valid MOT.

Additionally, you should make the proper adjustments to ensure that you can drive safely and comfortably. This includes checking your mirrors, seat and head restraints. If you’re driving a new vehicle, be sure that you know where all the controls are and how to operate them. Meanwhile, remember that what you wear mustn’t hamper your ability to operate the car safely. Leave those flip-flops behind!

A few other tips offered here are easier to remember. You’ll need to ensure, for example, that you plan out your route and leave in good time, factoring in any breaks you may need. You should also make sure you have an adequate amount of fuel for your journey, and switch off your phone. If you’re having trouble on this last point, check out our tips on how to avoid using your mobile while driving.

That’s all the news for this month! Don’t forget to check out our top reviews and pass photos from August, too. Until next time, happy driving!