April has been a month when we basked in the sunshine and enjoyed a brief respite from constant Brexit drama. That’s given us time to explore some of the top stories from the world of motoring. If you’ve been a bit too busy relaxing to take a look, though, don’t worry. The PassMeFast team is here to provide you with the month’s biggest scoops in one quick article!

We’ll start things off with a couple of announcements direct from the DVSA themselves. First, we’ll look at the refresh of the ORDIT scheme, before looking at new guidelines on reporting abuse in the wake of the #MeToo movement. Next, we’ll cover the launch of London’s new Ultra Low Emission Zone, or ULEZ, as well as discussion about whether better solutions exist to tackle pollution. Finally, we’ll take a look at stats showing UK drivers’ reliance on parking technology. Let’s get started! 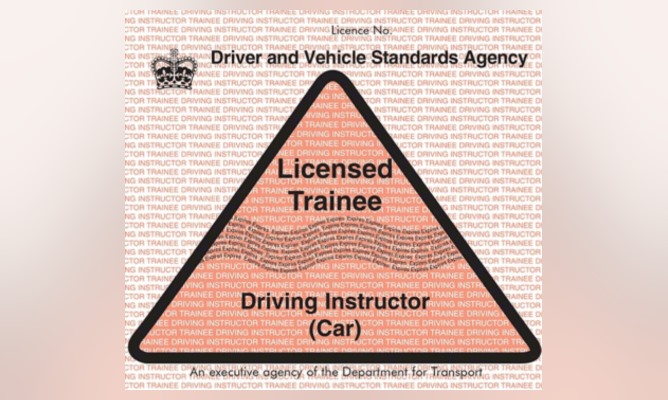 It may seem obvious, but the work done by ADIs lays the foundation for a learner to become a safe driver for life. With this in mind, a high standard of driving tuition is important not only for those taking lessons, but for every road user—regardless of whether or not they’re behind the wheel. That’s why the DVSA set up ORDIT.

ORDIT (or the official register of driving instructor training) is a scheme for any ADIs wishing to train up new driving instructors. There’s no requirement to join the scheme—any DVSA-approved instructor is, technically, able to train others. However, ORDIT imposes more rigorous standards. This helps to ensure that those wishing to become an instructor can easily find top-calibre training.

Creating ORDIT in the first place was a great start—but, after ten years, the DVSA decided it was time to give it a boost. That’s why, on April 1st, the ORDIT scheme began the process of undergoing its first refresh. This includes toughening up the rules. Now, for example, you’ll need to have achieved a grade A on a standards check, as well as passing a further assessment. Additionally, 100% of instructors at an ORDIT-accredited establishment must now be registered on the scheme, up from a previous 60%.

While the measures mean that joining ORDIT is now tougher than ever, the move has been welcomed by instructors. In a blog post, the DVSA noted that “all of the trainers [they] spoke to agreed with [their] rationale behind improving driver training, and fully supported [them] doing this”. Some even went further, calling for the DVSA to only allow ORDIT-registered ADIs to train new instructors.

Whatever changes come in future, it’s good to see the DVSA taking instructor training seriously. To find out more, read our guide on the process of becoming an ADI. 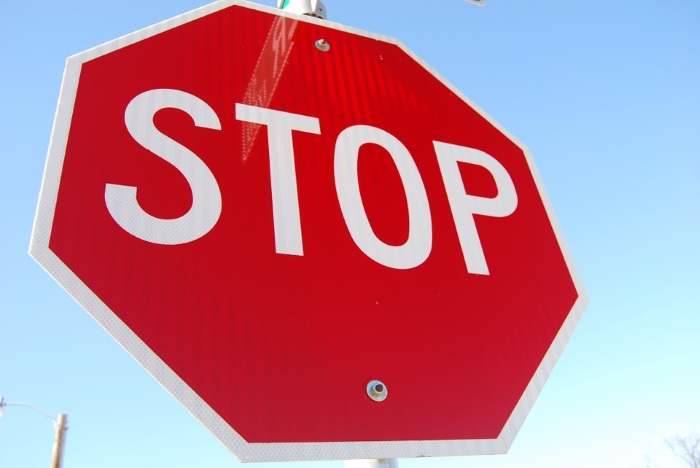 Keeping learners safe during lessons is of paramount importance to everyone involved in the driving tuition industry. That’s why the DVSA have partnered with the NWG Network, a leading organisation working to tackle child sexual exploitation, to help keep instructors informed on the best ways to safeguard learners.

The advice comes in the wake of the #MeToo movement and increased awareness of abuse and harassment. However, NWG notes that the risks learner drivers face often go ignored—and that ensuring their security is protected at all times is vital.

Many of the actions are simple, such as ensuring that learners feel safe on the roads through clear and effective communication at the beginning of each lesson. However, in certain instances, it recognises that it may not always be clear what action to take in order to protect learners, such as in cases of abuse.

Here, NWG recommends that instructors take courses on safeguarding, helping to protect not only students, but also their own reputation—and to be proactive in passing on any information regarding abusive behaviour. To learn more, visit the DVSA’s Despatch blog.

Faced with heavy traffic and high pollution levels, London has been proactive in tackling the problems on its roads. First came the congestion charge in 2003, which sees motorists pay £11.50 to drive in the centre of London. Next, in 2008, was the Low Emission Zone, which charges those driving cars which do not conform to emissions standards. Now things have gone one step further with the introduction of ULEZ.

Meanwhile, buses, coaches and lorries must meet the Euro 6 standards, or face a much heftier fine of £100.

At the moment, the ULEZ covers only the very centre of London. However, this relatively small boundary is temporary, with the zone set to grow dramatically in 2021 to cover everywhere between the North and South Circular Roads.

Though it’s still early days, figures seem to suggest that the ULEZ has been effective. The Evening Standard has reported that 70% of cars entering the zone have conformed to the tough conditions—though it concedes that the Easter break, as well as recent protests, may have impacted upon figures.

Meanwhile, on April 29th, the Centre for London think tank published a report calling for a total overhaul of the current congestion and emissions charge system. They propose scrapping the LEZ, ULEZ and congestion charge, and to instead impose a tech-driven solution they’ve named ‘City Move’. This system would see drivers charged for every mile they drive, as well as based on local traffic and pollution levels—something they claim would simplify the charging scheme while reducing emissions ‘by up to a fifth’.

Do UK drivers rely on technology to park?

Despite our best efforts to keep our skills in tip-top condition, many of us would admit to having one or two areas of weakness with our driving. For many drivers in the UK, parking is a major bugbear—and a new survey from Peter Vardy confirms the scale of the issue.

The Scottish car dealership’s questionnaire looked into the stress drivers face while parking, as well as whether they use any parking technology to make things a little easier. They found that, by some distance, the parking manoeuvre that gets us Brits all in a tiz is parallel parking (no surprise there!), with 42% dubbing it their most hated manoeuvre. That’s well ahead of reverse bay parking (21%), angle parking (17%) and perpendicular parking (9%). Bad news for learners, though—bay and parallel parking may both appear on your test!

Meanwhile, Peter Vardy looked into where drivers felt most stressed. Again, the results weren’t too shocking, with city centre parking proving the most troublesome for 30% of drivers. Supermarkets (23%) and shopping centres (17%) weren’t too far behind, while multi-storey car parks were ranked as the least stressful, with only 8% opting for them.

So, UK drivers clearly aren’t huge fans of parking—but, interestingly, most don’t make use of available technology to help out. 56% say they don’t use any parking features. Just under half do, however, with sensors the most popular aid, used by 39% of drivers. 14%, meanwhile, use cameras, while 8% go for park assist.

That’s all for this month’s news roundup! Be sure to stay tuned to the PassMeFast Blog, where we’ll cover the stories you need to know all year round. Can’t wait ’til next month? Check out April’s top customer reviews and best pass photos!