This month, we finally bade farewell to the wintry weather and basked in the sun! If you were out enjoying the unseasonably warm weather, though, you may have missed some big news. Luckily, here at PassMeFast, we’ve got your back! We’ve rounded up all the stories you need to know from the world of motoring this April. Read on for all the info! 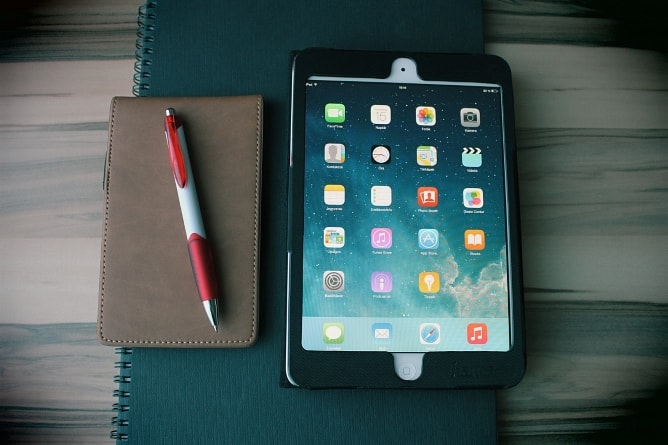 When it comes to driving, you might think that the only machine you need to worry about is the car itself. However, for the DVSA, who deal with the unenviable task of organising hundreds of thousands of driving tests every year, as well as maintaining a database of millions of UK driving licences, day-to-day operations require some sophisticated tech to run smoothly.

It’s for this reason that the DVSA’s new digital strategy is so important. The comprehensive document includes details on how the strategy will affect learners, drivers, instructors, MOT testers, and many other stakeholders. However, one of the most buzzworthy pieces of information to come from the strategy is the shift from paper to digital test marking.

In just a few months’ time, the DVSA will begin equipping driving test examiners with iPads. Examiners will be able to use a new app to mark tests, replacing the existing DL25 form. They can then automatically forward these details to the DVSA and DVLA, as well as pulling in the candidate’s details. This should speed up the process of issuing new full licences to recent passers. Additionally, it should also reduce the errors that come with scanning paperwork.

The new marking system is far from the only change coming, though. Other interesting features include text alerts for learners before they’re due to take their test. A new service to allow instructors to book their standards check tests (which give them their driving instructor grades) digitally is also in the works. There are also commitments to improve the service for MOT tests, plus facilities to make it easier for fellow examiners to stay in contact with one another. For the full details, check out the DVSA’s digital strategy policy paper. Speaking of MOT tests, make sure you’re up to speed on the MOT test changes coming into effect as of May 20th!

Despite the tragic death of a pedestrian, who was killed by a self-driving car in Arizona last month, the rush to develop autonomous cars continues apace. Indeed, the South China Morning Post confirmed this month that Chinese e-commerce giant Alibaba had become the latest to start testing driverless cars.

To deal with the potential implications of the burgeoning technology, insurance company AXA teamed up with legal firm Burges Salmon. The two companies conducted a study into a future with autonomous cars—and released their findings this month.

The companies’ Venturer study focuses on vehicles with the capacity for both autonomous and human driving. A particular area of interest for the study was an autonomous car’s ‘handover’ period. This is the period during which a human driver retakes control of the vehicle. More specifically, it posits the question of who is at fault should an accident occur during the ‘handover’ period. After all, a car may travel around 45 metres during this period—so collisions may happen.

To deal with this issue, and others brought about by the imminent arrival of autonomous cars on our roads, Venturer put forward a number of recommendations. Amongst them is a possible law to ensure that drivers of autonomous vehicles pay attention at all times. A revised future driving test may even require students to demonstrate this capability.

Here at PassMeFast, we’ve taken our own look at how self-driving cars may change the learning experience. Take a look at our predictions for the theory test in 20 years! 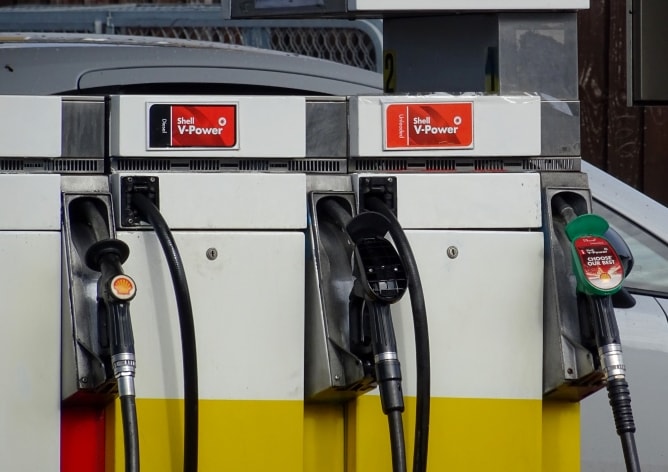 When choosing a car, a buyer has many choices to make. New or used? Manual or automatic? Petrol or diesel? At least when it comes to the last of those three questions, drivers’ choices are becoming clearer. That’s because figures released this month have shown a sharp fall in UK diesel car sales.

According to figures from the Society of Motor Manufacturers and Traders (SMMT), new diesel car registrations had gone up year-on-year since 2010. This made this year’s figures all the more dramatic, as sales fell 37% in March 2018, compared to March 2017’s figures.  Diesel cars, therefore, now represent less than a third of new car sales.

At one point, the government provided incentives for consumers to buy diesel cars. The reasoning behind this was that an average diesel car emits less CO₂ than an average petrol car. However, CO₂ is far from the only pollutant—and diesel engines generally emit more NOx and particulates than petrol engines.

Additionally, issues such as the Volkswagen emissions scandal forced the shortcomings of diesel further into the spotlight. This, combined with the ending of tax breaks for diesel cars, and the announcement that both petrol and diesel cars will be banned by 2040, has seen consumers’ mindsets shifting. Though this is unlikely to spell the immediate end of the diesel car, it certainly seems as though its days are numbered.

Ozzy Osbourne steps out of the driver’s seat

Here at PassMeFast, we love to celebrate when a learner finally gets behind the wheel. This month, however, one famous driver has decided to hang up his keys for good—though some may say he’s just a little Paranoid.

That’s right: Black Sabbath lead singer Ozzy Osbourne announced this month that he was giving up driving. The decision came after a minor collision with another vehicle, which his son, Jack, described as “a little bumper kiss”. He decided that the risk of getting sued was simply too great, given his celebrity status, and opted not to drive any longer.

The news comes as a shock, especially considering that Ozzy took until 2009 to get his licence. This came after an incident 30 years earlier where he fell asleep while taking his test! Believe it or not, we’ve actually heard of worse test fails—check them out in our rundown of driving test horror stories! 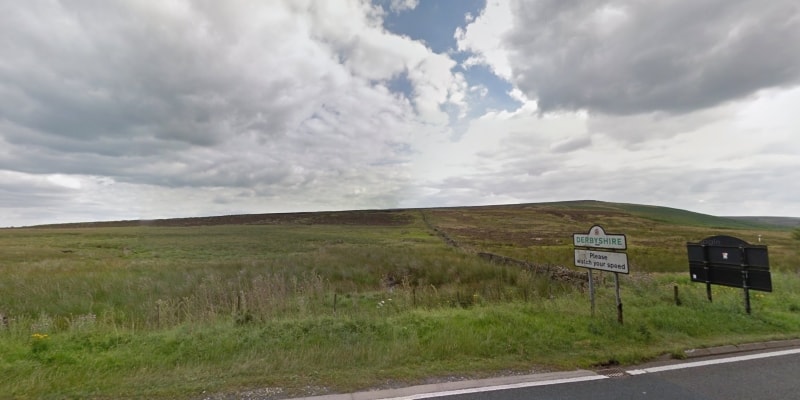 Finally, we’re turning our attention to… well, ourselves! Don’t hold our self-indulgence against us, though: we just had to share (again!) the exciting news that PassMeFast now covers Derbyshire!

Our latest launch took place on April 3rd, just after Easter, and we’re happy to report that it went without a hitch! Indeed, we already have instructors covering the entirety of the county. So, no matter whether you’re in Derby, Chesterfield, Buxton, Glossop, Matlock or beyond, we can help you get on the road quickly in Derbyshire.

Need a bit of inspiration before starting your driving journey with us? Check out some of PassMeFast’s latest alumni in our top 5 pass photos in April!