Summer is always a busy time for driving schools and instructors, and this, the summer of 2017, has seen a huge amount of learners transformed into fully-fledged drivers. Not only have people often got more time to learn to drive during the summer holidays, but—as many of you will be aware—there are going to be changes to the practical test implemented in December.

All in all, we’ve been part of a tonne of driving success stories recently. They all had different journeys: they took place at different test centres across Greater Manchester; some took an early morning test, while others were a little later in the day. The one thing they had in common was that they all took some amazing photos when they passed—and we’re keen to share some of our favourites with you. So here goes, in no particular order:

Harrison had taken his test before, but needed some more practice in order to pass. With plans to head off to uni in September, he had limited time to take more lessons—so, he opted to do an crash course with us. During his 20 hours of lessons, he worked with his instructor Sue on getting his manoeuvres and general driving perfected. Right on cue, his improved ability and confidence saw him through his practical test with an easy pass. Job done. 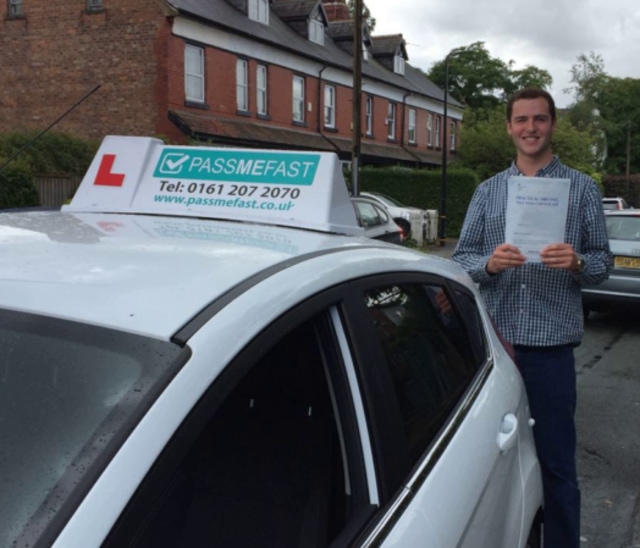 2. Chen-Wei’s return to the road

Chen-Wei had a driving licence from his time in Taiwan, but hadn’t driven in more than a decade—and had never had a UK licence. He chose one of our longest courses, and his instructor Jeremy helped him get used to being in the driver’s seat and ready for his practical test. With just 1 minor, he’s now more than qualified to go out and about on the Great British roads. 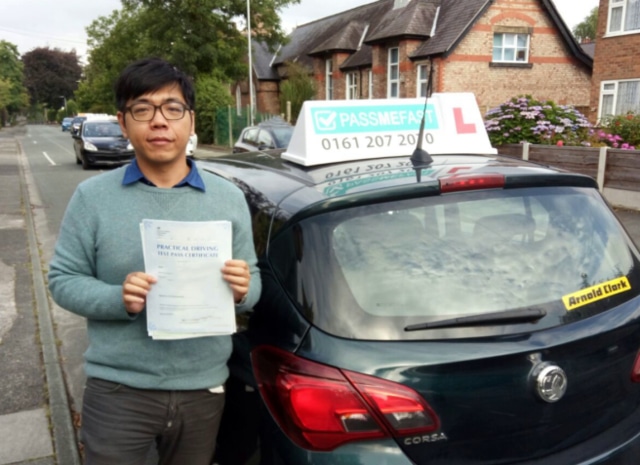 Some of our pupils like to do all their hours in as short a time as possible; others choose to spread them out. Jess belonged to the former category. It was all in a week’s work, as she completed her 35 hour course intensively with her instructor Noel. This approach certainly didn’t hinder her in the practical test, either. This picture was taken just after she passed—first time. 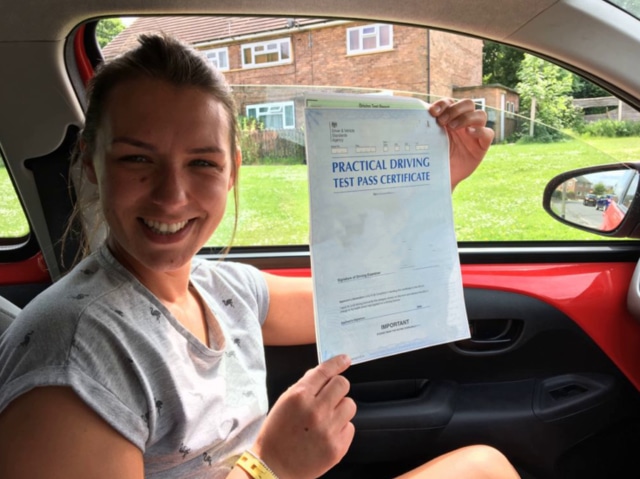 Passing fast seems to be a theme (we are PassMeFast, after all), and 17 year old Saul was one of our star pupils this summer. He might be young, but he proved himself the equal of any other driver, when he managed a totally faultless test after a course with his instructor Kaniz. 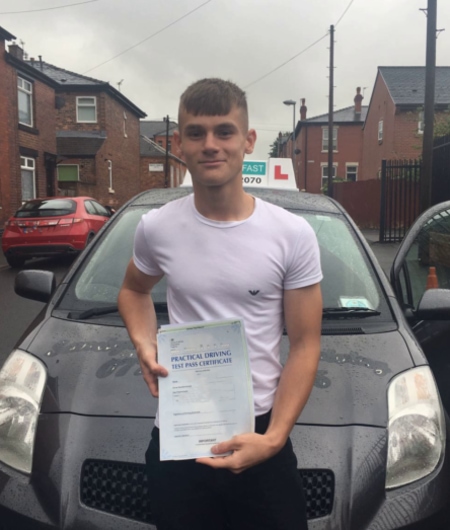 Sometimes getting passed quickly is less of a choice, and more a necessity. In Jessica’s case, her theory certificate was about to expire. Having already started learning to drive, and not keen on spending extra time and money retaking her theory, she got booked in. We found her a practical test in the nick of time—and were able to squeeze her 15 course hours with Ann in during the run-up. 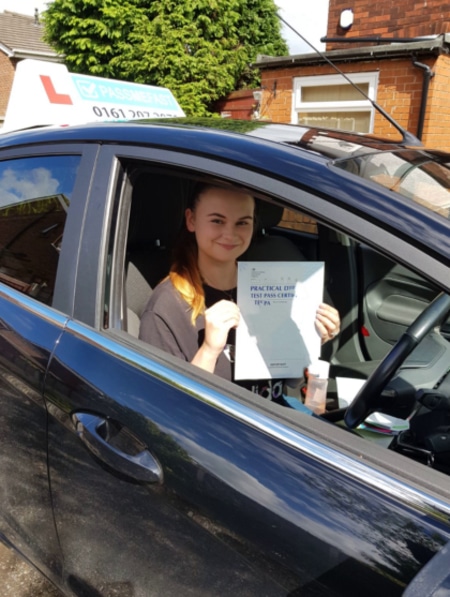 You can also see our top 10 passes of all-time, and keep up to date with the latest driving tips, news and law, simply head to the PassMeFast blog. Or, perhaps you haven’t passed yet? Make sure you’re up to speed on the 2017 ‘show me, tell me’ questions!