In this day and age we’re taught that comparing ourselves to others is not a healthy pastime. This is great advice that you should follow…most of the time. To benefit from this article, though, we’re going to ask you to go against your better instincts and compare yourself juuust a little. This is all for the sake of making you feel very positive about your own driving journey!

You see, we’ve lined up a few shocking driving records that’ll show you just how much you would have to mess up to reach bad driver hall of fame status. Spoiler alert: the answer is A LOT. While there’s no shame in failing on your first few attempts at earning that licence, there is a point where some people might want to ask themselves if driving is really for them.

You know how we often say it’s never to late to learn to drive? Well, err, for some of these guys, it actually might be time to invest in a lifetime bus pass. Hold on to your highway codes, because things are about to get messy! 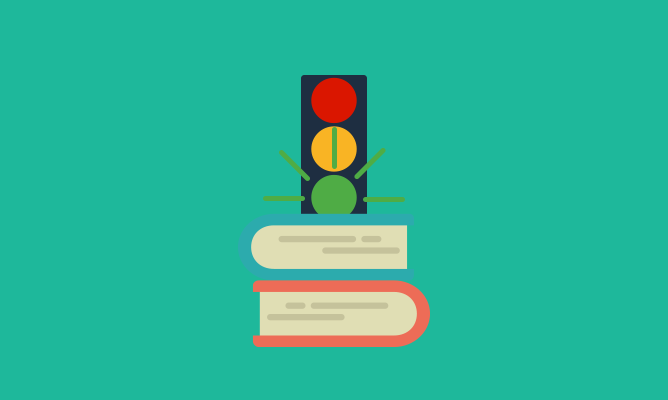 Mates giving you a hard time about failing your theory test? Your situation is sure to pale in comparison to the record held by one very determined woman in South Korea. As of 2009, Cha Sa-soon had taken the written part of the driving test 949 times. And failed each one. Now, we’re all about perseverance and determination here at PassMeFast, but surely around the 200 mark you would start to question whether it’s worth the money? Or at least work on your revision plan!

In this case, though, we would be wrong! The story has a very happy (if not slightly drawn out) ending. Sa-soon managed to pass the written part of the test on her 950th attempt. Bravo! Now there’s just the small matter of the practical test to go…

In terms of the UK theory test, by 2015 the highest number of times one person had failed was 110. You know what they say, 111th time lucky!

How to avoid: To prevent yourself racking up a number of failed theory tests, the key is to know exactly what to expect on the day and put in plenty of study time. Do yourself a favour and check out our full theory test rundown to get a head start.

(Probably) the shortest driving test ever

It is quite a feat to fail the practical before you’ve left the test centre, but that’s exactly what our next unlucky chap did! Craig from Aberdeenshire managed to earn a major fault within 5 seconds of setting off on his driving test. The Scot, (who’s lived his entire life in the UK) had a momentary “mind blank” that caused him to emerge from the test centre car park to drive on the right-hand side of the road. Yes, that’s right as in the opposite of left, certainly not right as in correct. Quite a shock for the examiner (which resulted in a big disappointment for Craig).

…We’re going to be kind and put this one down to nerves.

How to avoid: Remembering which side of the road people drive on in the country where you’re taking the test is a great place to start! Seriously, though, don’t get so caught up worrying about the more complex driving skills that you end up neglecting the very important basics.

If at first you don’t succeed, dust yourself off and take another 32 tests 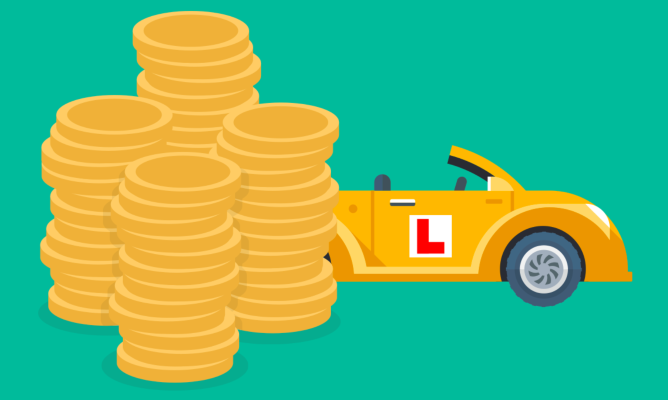 So, it turns out there is no limit to the amount of UK practical driving tests one person can sit. This is lucky for our next driving record holder, because he had to take a whopping 33 of them! Step right up Christian from South Yorkshire. Christian struggled for 25 years to pass his driving test, and racked up a bill of around £10,000 along the way. Ouch!

The switch that eventually allowed him to pass his test? Driving an automatic car instead of a manual. Turns out clutch control and changing gear can really throw a spanner in the works for some people! Christian found it a lot easier to master driving in an auto car and managed to finally pass his test on the 33rd attempt. Ahh, all’s well that ends well!

How to avoid: When you book your practical test, make sure you leave yourself plenty of time to get your driving to test-standard. In other words, don’t rush into taking a test just because you are eager to get a licence. We recommend getting the opinion of a professional (i.e., a DVSA-approved driving instructor) beforehand, to ensure that you have all the necessary skills to complete the test successfully.

The fastest a driving licence has ever been revoked

Nothing quite beats the feeling of passing your driving test and becoming a fully qualified driver. Cherish it while you can, though, because it can all be over in a flash. A teenager in Germany was so pumped about earning his licence that upon leaving the test centre he put foot to pedal—eventually hitting 60mph in a 30mph zone—and had his licence swiftly revoked 49 minutes later. Yep, he was a fully qualified driver for less than an hour. D’oh!

A close runner-up in this category is poor Kelsie from Kent. She was thrilled to be told by the examiner that she had passed her driving test (on her birthday of all days!), only to receive a call from the test centre the next day informing her that an administrative error had occurred and she’d actually failed. Not cool, DVSA! Turns out the examiner (who apparently had the memory of a goldfish) had missed a major error he’d noted on the mark sheet when totting up her result. We can only hope that there was enough birthday cake left over to soften the blow.

How to avoid: Passing the driving test does not mean you can forget all of the important safety precautions you were taught during lessons. Qualified drivers still need to abide by the highway code and follow driving laws. Oh, and it’s always worth checking over your mark sheet before running off to tell everyone that you’ve passed.

Most points on a UK licence 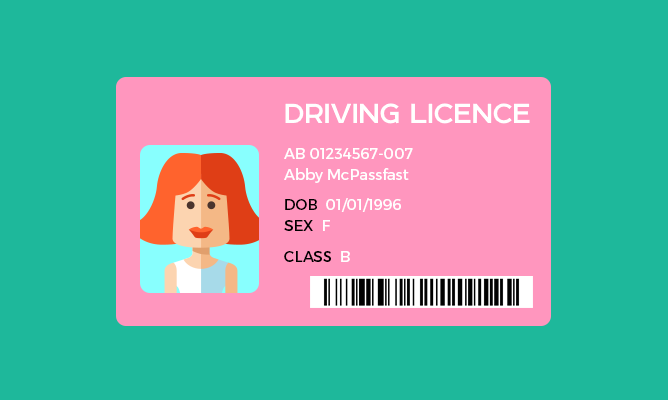 And, finally, we have a shocking driving record of someone who clearly managed to pass the test, but didn’t uphold good driving standards afterwards. We’re talking about the Bradford-based man who has been dubbed ‘Britain’s worst driver’ after getting 78 points on his licence in just 4 years. When you consider that the most points you can receive at one time is 11 (for causing death by driving under the influence) this tally is fairly astonishing.

The most worrying part of all? The driver in question is still on the road! You may wonder how this is even possible, when 12 points results in a driving ban. Well, if a driving offence is punished with a ban or prison sentence, the points still remain on your licence when you reapply. There’s also a controversial loophole available. If culprits can convince a magistrate that taking their licence away would result in ‘exceptional hardship’, they can continue driving. Scary but true—stay safe out there folks!

How to avoid: Take the rules seriously and do not commit driving offences. Newly qualified drivers need to be particularly careful. Building up 6 or more points in the first 2 years of driving can result in your licence being revoked!

*While we’re pretty sure that the drivers discussed in this article are record-holders for their category, we cannot guarantee it due to a lack of available statistics.

How these shocking driving test records can help you

We hope these driving disasters have put some of your own insecurities behind the wheel into perspective. No matter how much you mess up, there’s (probably) always someone who’s done worse! Try not to let outside opinions or a failed test get you down about your driving abilities.

As long as you put the work in and your instructor thinks you’re test-ready, there’s no reason you can’t bag that licence and flourish into the confident, safe driver you’ve always dreamed of being!