When it comes to learning to drive, things aren’t always smooth sailing. In order to ace the test and become a safe driver, learners have to build up a large range of skills—some of which are easier to grasp than others. Though all learners are different in the way they take to driving, we have spotted several problem areas that they all tend to struggle with. If not properly addressed, these problems can become a huge roadblock in your journey towards becoming a fully qualified driver.

We’re going to walk you through the areas learner drivers struggle with the most. We’ll even throw in some tips and tricks to help you overcome these struggles yourself!

Areas learner drivers struggle with the most 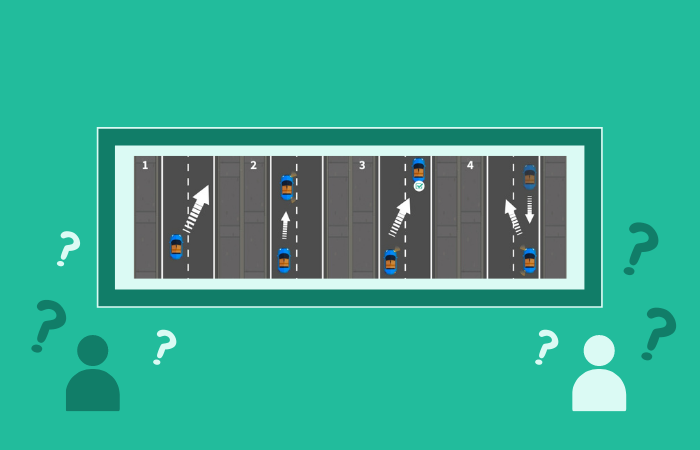 To say that this topped the list of areas learner drivers struggle with the most would be an understatement. Over half of learners who come to us with problem areas highlight the driving test manoeuvres as the bane of their existence. It’s not surprising, of course. The manoeuvres require a lot of finesse and practice. They’re certainly one of the most advanced areas of learning to drive.

In the driving test, you’ll be asked to demonstrate one of the following: bay parking, parallel parking or pulling up on the right. If that wasn’t enough, there’s also a potential emergency stop to contend with. And that’s not all. Throughout the manoeuvre, the examiner will be keeping a watchful eye on you to make sure you’re completing observations, maintaining control of the vehicle and positioning yourself correctly. Given that there’s so much room for error, and that you could fail the test for messing it all up, it’s easy to see why so many learners struggle with the manoeuvres so much.

You’ve heard the phrase that “Practise Makes Perfect”, with Marmalade Learner Driver Insurance, you can practise your driving skills in a friend’s or family member’s car with short term insurance from Marmalade – with no risk to the car owner’s No Claims Discount. 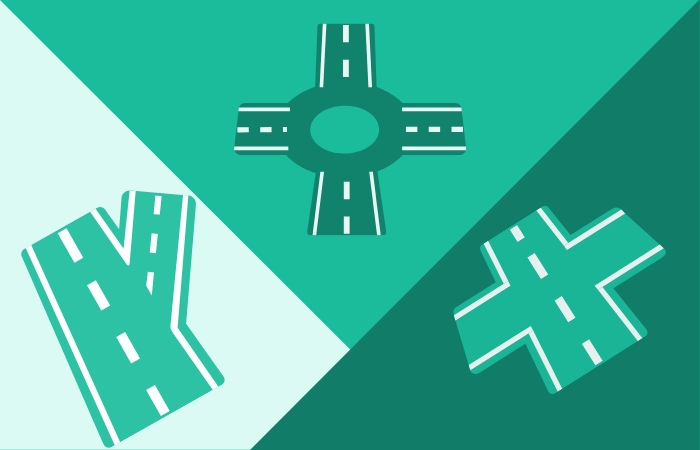 You can’t go far in the UK without encountering some type of junction. That’s what makes it so frustrating, then, for learners who struggle to deal with them. A large portion of learners have come to us for help with mastering the junctions and, more specifically, overcoming their fear of roundabouts. So, what exactly is it about junctions and roundabouts that learners can’t quite get to grips with?

Going round in circles trying to choose your insurance? with Confused.com, you can compare over 120 policies in just a few minutes, and it is completely free to use!

No matter what type of junction you come across, whether it’s a crossroad or T-junction, you’ll need to put some serious thought into your actions quickly and effectively. For starters, you’ll need to make sure that your road positioning is correct on the approach. On a roundabout, for example, you’ll need to be in the right lane if you want to take the right exit. You’ll also need to move off when it’s safe to do so—this in particular is something that learners struggle with. Though there might be a gap in traffic at a junction, many learners start to hesitate because they’re not sure if they’ve got enough time to safely emerge. It’s little wonder that junctions feature amongst the most common reasons to fail your test! 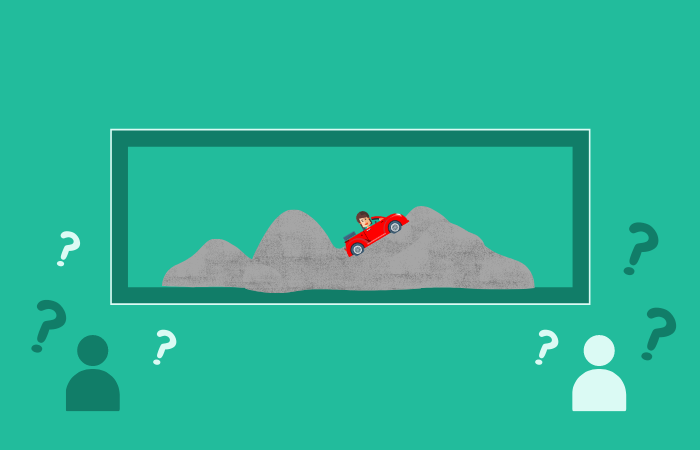 Next up on the list of areas learner drivers struggle with most is hill starts. Unless you live in a particularly flat area, you’re bound to encounter roads with inclines at some point in your life. You may even need to pull over on one, which means you’ll need to be able to complete a hill start. In other words, you’ll need to be able to safely move off uphill. Sounds simple enough, right? Well, not exactly.

Moving off on a flat road is no big deal. You disengage the handbrake, slowly find the biting point and apply gas, and then you’re on your merry way (observations permitting, of course). It’s a completely different story on a hill, however. When you take off the handbrake and start to find the biting point, the sensation of the car sliding back down the hill can be utterly terrifying. During this moment, many learners panic and try to rush through the motions of getting the car going. And what does this lead to? Yep, you guessed it—stalling the car.

Don’t let your car insurance feel like an uphill battle, Marmalade has young drivers covered with a range of insurance options from learner to full licence, to drive their own car or share the family car. 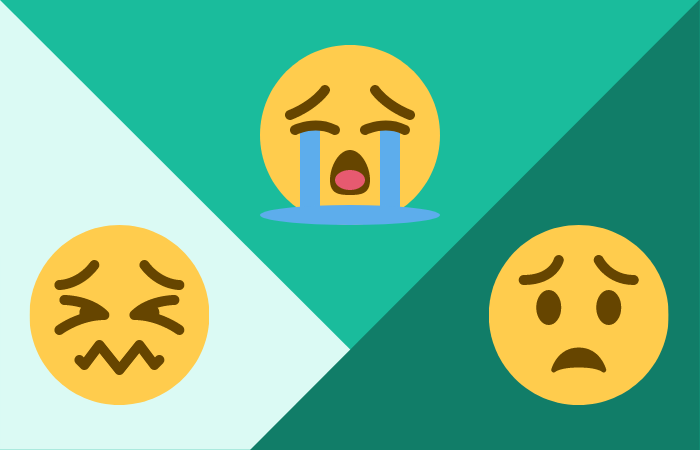 Another area that learners come to us for help with is confidence. Many of our learners have had lessons in the past with bad instructors, have taken a long break from driving, or have had the wrong type of course—leaving them with a lack of trust in their own abilities and a bad case of nerves. Even beginners suffer from these types of feelings. Whilst some people are just born to sit behind the wheel, others tend to overthink everything. Whether it’s due to how intimidating the roads can seem, or from the thought of causing a mass car pile-up because of one tiny mistake.

The worst part about lacking confidence behind the wheel isn’t just that you feel physically or emotionally drained—it’s that it ends up having a detrimental effect on the way in which you pick up driving skills. The more nervous you get, the more likely you are to make a mistake. As you can imagine, this starts to create a vicious cycle that doesn’t seem likely to end any time soon. 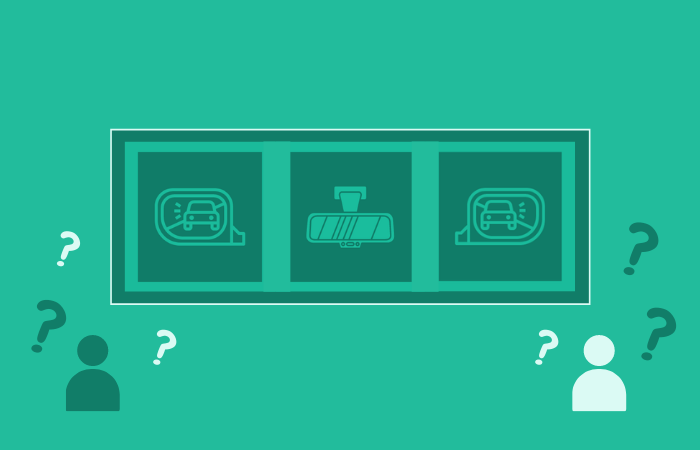 When you’re behind the wheel, it’s important that you check your mirrors on a regular basis. You need to be aware of what’s going on around you at all times. You never know when a hazard might appear, so you need to be on the ball. Additionally, when you take action on the road, e.g., making a right-hand turn, you need to know that it’s safe to do so. If you’ve spotted a driver tailgating you, you know that it’s absolutely not safe to stop right away.

Though it seems simple enough, this is an area that stumps plenty of people. In fact, it was one of the top reasons why learners failed the test in 2016/17. During the test, examiners are keeping a careful eye on how frequently you check your mirrors. More specifically, they’re checking to make sure that you look at them whenever you move off, change lanes, overtake and so on. If they catch you taking action on the road without consulting your mirrors first, they’ll give you a driving test fault. 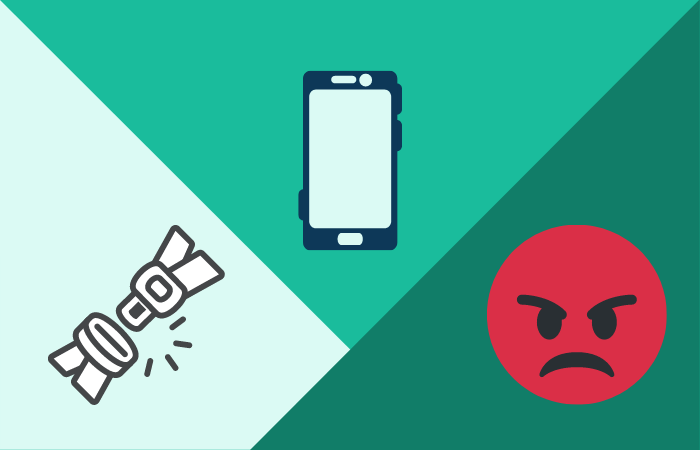 Everyone in the world has some type of bad habit. For the most part, they’re something that we can laugh at, sigh at, or try to swear off for all of five minutes. When it comes to driving, however, bad habits can lead to life or death situations. (Yes, it might sound dramatic, but it doesn’t make it any less true.) Whether it’s forgetting to check your mirrors when making a turn, not putting your seatbelt on properly, or checking your mobile every now and then, these habits can make you a hazard to other road users—not to mention lead to a serious accident.

Failing to address a bad driving habit can lead to you failing the driving test over and over again. Examiners don’t miss anything when they’re in the car with you. They’ll see right through to your bad habits and give you faults for them. It’s not just about the test, either. You’ve got to bear in mind that you have a responsibility to other road users to be as safe on the road as you can be. 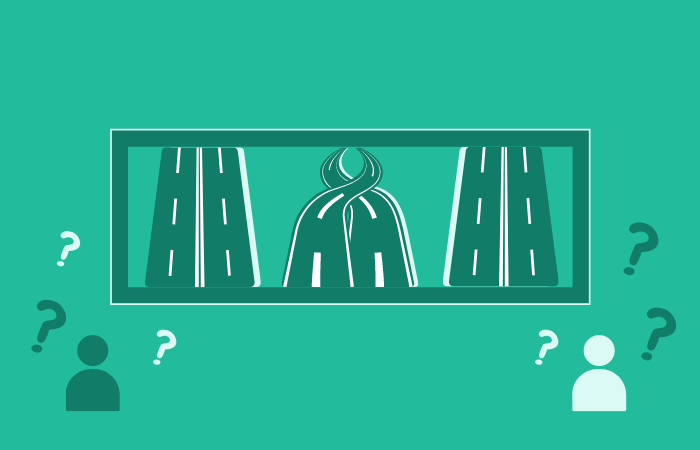 Next on our list of areas learner drivers struggle with the most is lane discipline. Dual carriageways, motorways and multi-lane roundabouts all have lanes, separated by solid or broken white lines. If you’re following correct lane discipline, you’ll keep within the lines of your lane and also make sure that you change lanes (to match your intended destination) safely, with time to spare.

Unfortunately, when learners start to tackle motorways and roundabouts, for example, their nerves can sometimes cause them to forget to pay attention to simple things like their positioning. Before they know it, they’re straddling two lanes and wondering why the drivers behind them are beeping furiously. This is something that most learners tend to shake off quickly enough.

What is slightly more challenging to tackle, however, is changing lanes. Instead of looking at the road ahead and anticipating the actions they will need to take early on, such as switching to a certain lane to take a certain exit, they wait until the last possible second to move. This can cause major problems for other road users, potentially even leading to an accident. 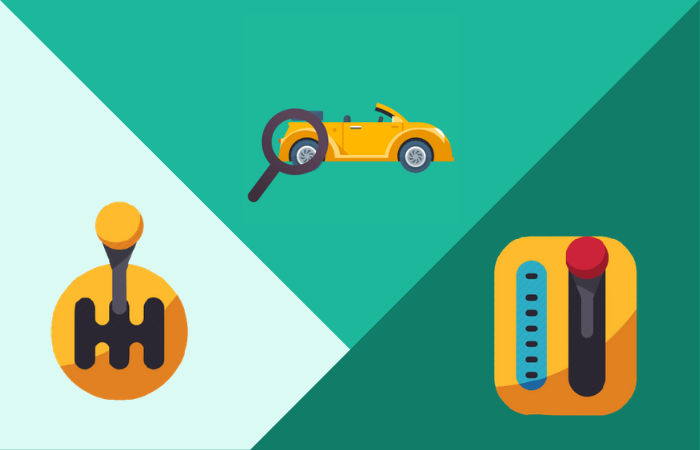 Last on our list of areas learner drivers struggle with the most is an unsurprising one: clutch control. If you’re learning in a manual car, you’ve likely encountered this problem yourself (unless you’re in the minority of learners who seem to just get clutch control from the very first lesson). Unfortunately, a poor grasp of clutch control isn’t something that you can just breeze over. If you don’t master it, it will cause serious problems further down the line.

So, what is it that makes clutch control such a pain? In order to move a manual car, you need to depress the clutch pedal and then slowly bring it back up until you feel the biting point. As you do this, you’ll apply some pressure to the gas pedal. Unfortunately, though a simple process on paper, it can often be difficult to achieve the perfect balance. If you bring the clutch pedal up too quickly, you’ll end up stalling the car. Whilst it might not seem like a big deal on quiet residential roads, it’s another matter entirely when you do it on a multi-lane roundabout and end up holding up a queue of traffic.

Learning to drive or recently passed? Marmalade has young drivers covered with a range of insurance options from learner to full licence, to drive their own car or share the family car. 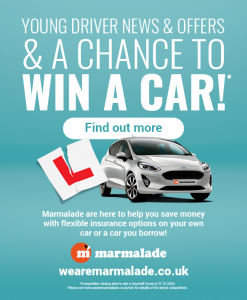 And there you have it—our full list of areas learner driver struggle with the most, along with some (hopefully) handy advice to help you overcome them if they’re one of your problem areas too. For more advice, head on over to our other driving tips and keep an eye on the PassMeFast blog!