One group of people that will see the effects of Brexit most clearly are UK citizens living in the EU. Driving is a particularly important area in this regard, as EU member states tighten their rules. In this article of our Driving After Brexit series, we’ll examine the potential impact on UK licence-holders living abroad.

What will happen to British licence holders living in other EU countries? 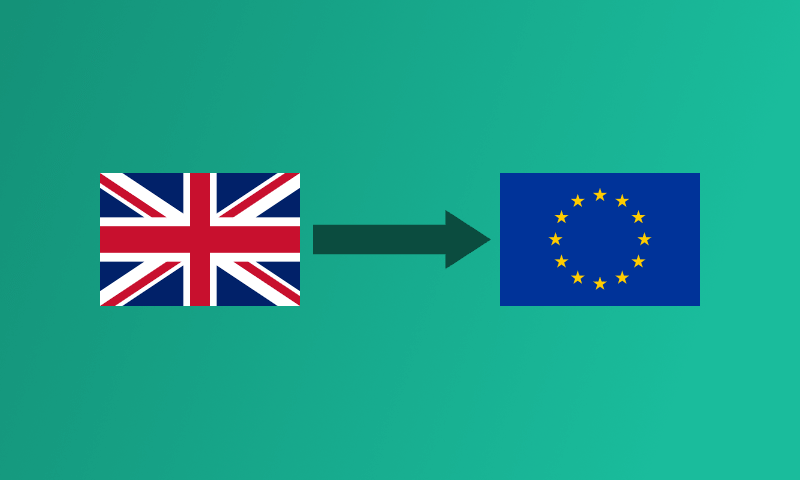 As a patchwork of 27 different countries, the exact situation for UK drivers living in the EU varies by location. Some countries will still accept UK licences; most, however, are changing their rules post-Brexit. As a result, the Government is advising people to exchange their UK licence for a local one before the UK leaves the EU. This allows drivers to take advantage of the current system which makes it easy to obtain a local licence. It also prevents drivers running into trouble with future changes in their country of residence.

However, it’s worth knowing what the specific rules are where you live. As such, we’ve created a handy tool using information direct from GOV.UK, together with handy links to relevant websites from each EU/EFTA member state. Select a country below for information.

What if I don’t already have a driving licence?

If you haven’t yet passed your driving test, you may be wondering where it makes most sense to do so. This is particularly relevant for those who split their time between the UK and the continent, and those who are currently living abroad but are considering moving back to the UK in future.

In most cases, we would advise you to learn to drive in the EU. This is because the UK Government has guaranteed that, regardless of whether we leave with a deal or not, EU licences will still be valid in the UK. You’ll also have the freedom to exchange your licence should you decide to move back, so long as you pass in an EU or EEA member state. (Do note, though, that driving tests in Europe can be quite different from those in the UK!)

We can see, then, that EU-issued licences offer drivers flexibility. Unfortunately, the reverse may not be the same. This is because, after Brexit, the UK will count as a third country. As such, each member state will be able to come up with its own policies regarding UK licences. While some countries, such as Greece, have stated that they will still accept them, this is unlikely to be uniform. Meanwhile, licences from any EU/EEA state will continue to be accepted across the bloc.

① What happens if I move to the EU after Brexit?

The rules vary by member state. Some countries will still allow for licence exchange even after Brexit. In others, however, you may need to pass your driving tests again in your new country of residence.

② Will I still be able to drive in the UK on an EU licence?

Yes. This applies both to visitors and to those who choose to settle in or return to the UK. There is no need to exchange your licence until you reach the age of 70, or after three years if you are aged 68 or over. Read our guide for EU citizens living in the UK after Brexit for more advice.

③ If I visit the UK on an EU licence, will I need an International Driving Permit?

The UK Government has no plans to make EU licence-holders carry IDPs.

④ I passed my test outside of the EU, then exchanged it for a UK licence. Can I exchange it for a licence from another EU member state?

This depends on whether the member state in question allows exchange on the same basis. Such rules can be quite complex—for example, France and Ireland each accept licences from certain Canadian provinces, but not others. Check with your national licence issuing body.

Each EU member state will have its own rules with regards to lorry, bus and minibus licences. Please contact the national licence issuing body in your state of residence.

For more information, check out our other articles concerning EU citizens living in the UK and EU citizens visiting the UK.