If you’re a frequent traveller, you might already be aware that many countries that experience extreme weather conditions have made it a legal requirement for drivers to own both summer and winter tyres. Depending on the time of year, drivers will switch between the two in order to adapt to the change in conditions. Whilst UK drivers aren’t legally required to follow suit, and mostly stick to summer tyres all year round, it might still be worth investing in winter tyres. Of course, to first decide whether it’s worth your time and money, you’ll need to know a bit more about these types of tyres.

We’re going to take a look at the differences between summer and winter tyres. We’ll also explore the benefits of both tyre types, and see whether you should invest in both. Keep reading for the full lowdown!

The majority of drivers in the UK drive cars that have been fitted with summer tyres and aren’t even aware that winter tyres are an option. When the temperatures start to drop and near-arctic conditions move in, however, you might find that your summer tyres are far less effective on the roads. It’s here that having a set of winter tyres in your garage or shed could be your saving grace.

So, what exactly is the difference between summer and winter tyres, and do UK drivers really need both sets? Let’s find out! 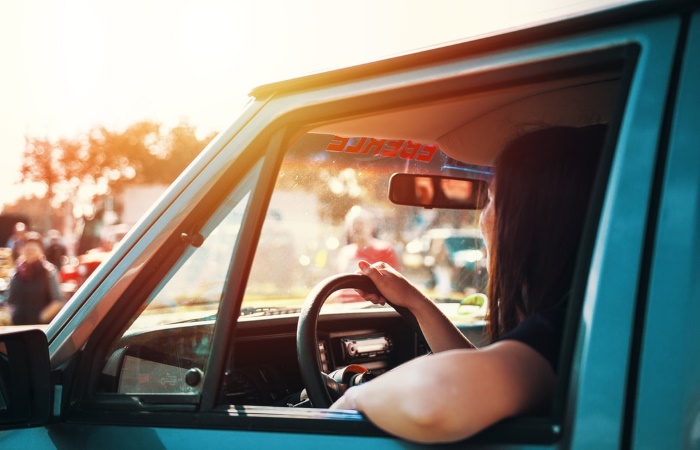 As you’ve probably already guessed by this point, summer tyres are designed to perform effectively in warmer months. In the UK, we tend to use them all year round, due to our “mild” winters. In other countries, however, they’re predominantly used between the months of April and September. So, what makes them so effective? Summer tyres are made up of a hard compound that doesn’t soften easily, even with a large hike in temperature. This means that they’re able to offer good grip in hot conditions and with far less friction—making them pretty fuel efficient.

Unlike winter tyres, summer tyres don’t have as many tread features, or as much depth. Despite this, they are highly effective with steering and dry grip in the hot weather. Their tread depth is also handy in reducing aquaplaning. Once temperatures start to reach below 7°C, however, it’s time to stash your summer tyres away. That’s because the hard compound that they’re made up of starts to get brittle. In turn, this means they don’t offer you as much grip. In icy conditions, this can be catastrophic.

☀ What are the benefits?

There’s a reason that drivers in the UK tend to favour summer tyres all year round, and that’s because they’re almost near-perfect for our weather conditions. When we experience the occasional stuffy heatwave, our summer tyres offer us good grip and retain their shape. When the weather dips in the winter, they remain sturdy enough to see us through.

However, temperatures below 7°C aren’t exactly a rarity in the UK—and, below this point, they’re less effective. With tyres in sub-optimal conditions, braking can become more difficult and our overall control of the car starts to lessen. 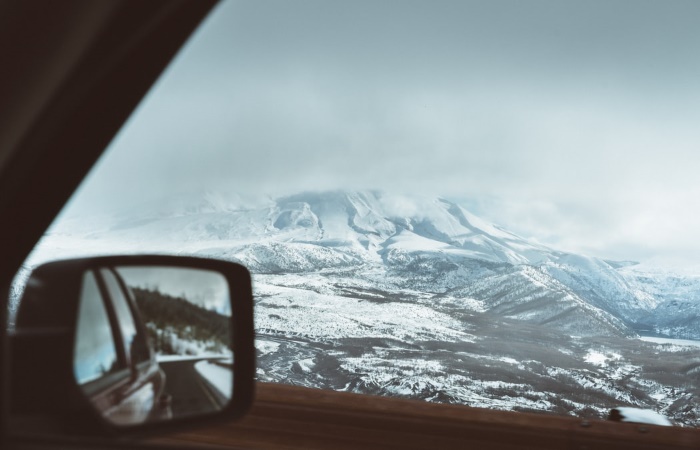 Winter tyres, in comparison to summer tyres, are designed solely to give drivers maximum control during snowy and icy conditions. In countries that experience extreme conditions, such as Germany and Sweden, winter tyres can last from October through to March. So, what makes them so effective? Unlike summer tyres and their hard compound, winter tyres tend to be softer and much more supple. This remains so even when temperatures drop dramatically.

Winter tyres also have more grooves and tread features than summer tyres. These grooves help disperse water and maintain a good grip of the road. They’re also deep enough to hold in packed snow, which helps traction when driving on snow.

❄ What are the benefits?

Whilst summer tyres might be handy enough for most UK drivers in the winter, they’re not ideal for many in other countries. If you experience harsh and extreme winters, then summer tyres simply won’t be good enough. Below 7°C, summer tyres are too brittle to give you the grip and control that you need in such conditions.

Winter tyres, by comparison, help you maintain control in conditions that can otherwise be extremely dangerous to drive in. Additionally, they offer peace of mind to drivers who don’t feel particularly confident when the weather starts to turn towards snow and ice.

What do I need to consider? 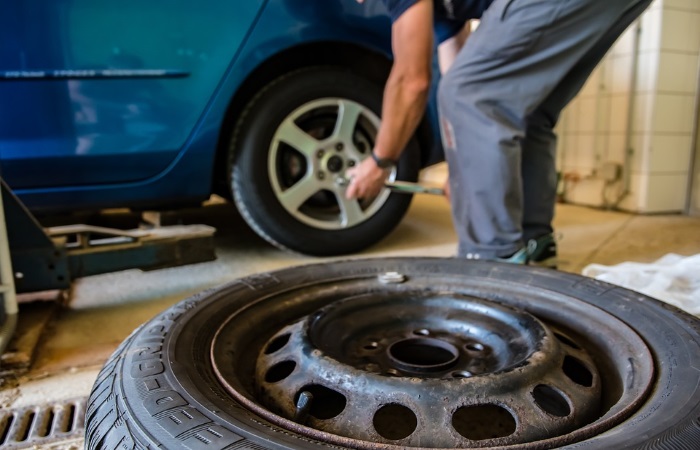 Buying a set of winter tyres can be a pretty good investment. Not only will it help you stay safe when conditions get extreme, it also helps your summer tyres last longer. After all, if you’re not using them as much, they’re going to have a much better lifespan. In that case, you might actually save some money by switching between summer and winter tyres. That being said, you do have to consider a couple of things before buying winter tyres.

For starters, you’ve got to figure out if you’ve actually got the space to store your summer tyres once you’ve switched them for your winter tyres. You’ll want to store your tyres somewhere dark and dry where they’ll remain in good condition until they’re needed again. Next, you’ll have to actually remember to switch your tyres when conditions turn. After all, winter tyres aren’t suitable for hot conditions, and summer tyres won’t last long in extreme, icy conditions.

So, is it actually worth forking out for a set of winter tyres for drivers in the UK? Well, for most of us in the UK, it’s probably not worth the time, money and effort involved. Whilst we do suffer from the occasional snowstorm, it simply doesn’t go on long enough to justify forking out for winter tyres. The AA estimates that switching to winter tyres would probably cost “roughly £15 billion nationally for wheels, tyres, storage and fitting costs.” It’s easy to see, then, why the UK doesn’t make the switch!

1. Am I legally required to switch to winter tyres?

It doesn’t matter if you’re switching to summer or winter tyres, if you’re changing your tyres, you will need to change all four. You can’t have tyres that have different types of tread patterns and depths fitted, as it will mess up the stability of your car and throw off your overall control.

In almost all cases, switching to winter tyres will not affect your car insurance. This is good news—you don’t have to worry about increased insurance premiums! Of course, that doesn’t mean your insurer won’t ask about the type of tyres you have fitted. If they do ask, make sure you tell them the truth. Lying to your insurer could lead to your insurance being invalidated.

4. I don’t get that much snow. Do I still need winter tyres?

Despite popular belief, winter tyres aren’t just designed for driving in the snow. They’re made to withstand temperatures of 7°C and lower. If your region suffers from particularly adverse, icy conditions in the winter, then winter tyres might be a safe and worthwhile investment.

The majority of drivers in the UK can easily get away with using summer tyres in winter. Our conditions simply aren’t extreme enough to warrant winter tyres. Of course, if you do need winter tyres, you won’t be able to use them all year round in the same way. Once it reaches temperatures above 7°C, your winter tyres will no longer be effective.

6. Are there any alternatives to winter tyres?

If your area suffers from adverse conditions in the winter, but your wallet isn’t quite flush enough for you to fork out for winter tyres, there are other viable alternatives. You can look into buying snow socks or chains, for example, to help your tyres get a better grip in icy or snowy conditions.