For a small country, the UK has a wide variety of roads. Planning a long car journey often starts with one big decision: do you want to take more urban or country roads? One may provide nice scenic views, while the other offers a more direct, easy-to-follow route.

Whichever you decide, you’ll soon find out that each terrain comes with its own quirks. These characteristics require you to adapt your driving and look out for different cues and hazards.

Everyone! Or it often feels that way—especially during rush hour. Lots of people commute to urban areas for both work and leisure. This means you’ll find yourself driving alongside cars, bikes and buses transporting workers and tourists to the city.  Add to this large numbers of taxis and commercial vehicles, and you can expect to be queuing during busy periods. In such heavy traffic it’s really important to keep checking your mirrors, as bikes may weave between lanes and new cars are joining all the time. 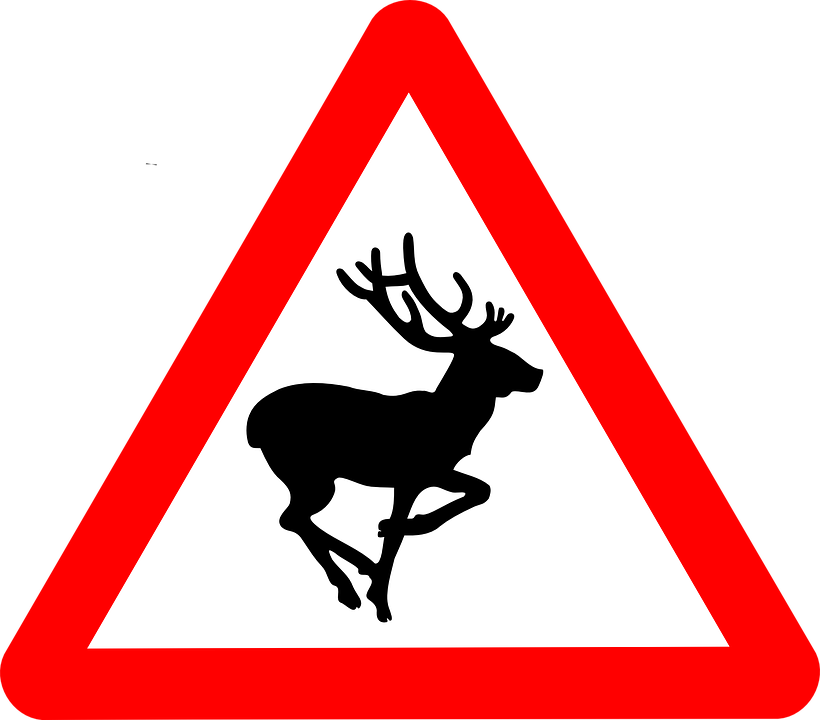 When driving in the country, you may find yourself with some interesting road companions. The countryside is home to a lot of wildlife. You could be sharing the road with a herd of sheep, cows or a couple of horses. If you’re lucky, you might even be required to wait patiently as a duck guides her brood across the road. Some wild animals actually pose a danger as they can dart into the road unexpectedly. In the UK this is especially true of deer.

Keep an eye out for signs alerting you to the types of wildlife you may come across. Proximity to farmland also means you can expect to see the odd tractor, or other large vehicles that can obstruct your view and slow the pace of traffic. 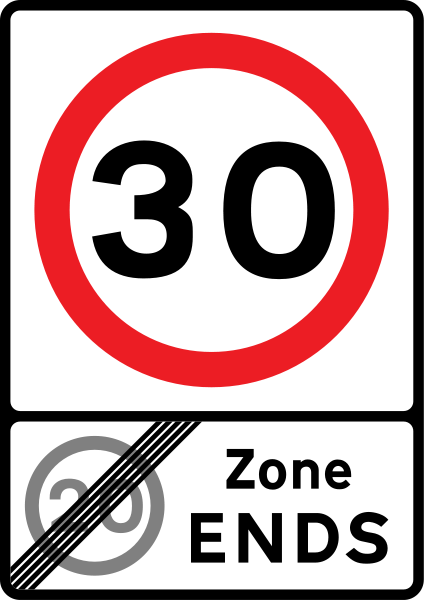 Due to the large volumes of traffic, cities have much stricter speed limits than you’d find in the countryside. Most areas are 30mph, but more and more 20mph zones are being introduced. It’s important to use your initiative and maintain a pace that is safe and fair to other road users. This means not putting people in danger, but also not hampering the steady flow of traffic. To be fair, in most cities you’ll be lucky if you get to drive at the speed limit!

You’ll see much higher speed limits in rural areas (around 60mph), but it is not necessarily safe to meet them. Again, you need to use your head and be safe. Country roads see fewer casualties, but accidents that occur in these areas are more likely to be fatal. In 2016, 51% of fatal crashes happened on non built-up roads. This is down to the speed cars are travelling at the point of collision. 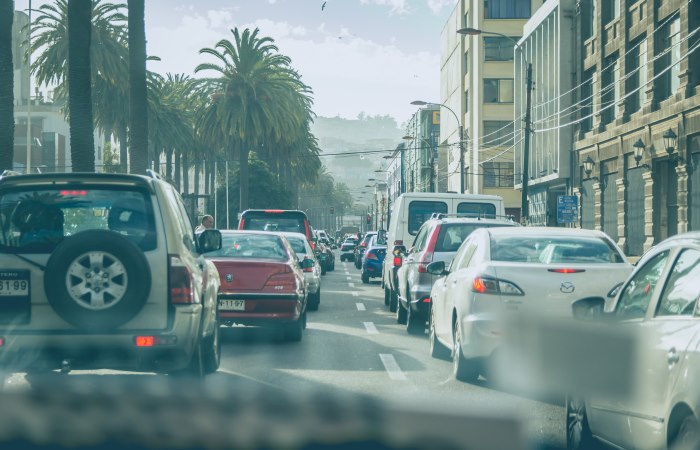 Cities are very built-up places so your view of the road may be blocked by buildings or large vehicles. You are also more likely to find areas under construction, which may mean temporary traffic lights are in place. On the positive side, cities tend to be well lit and clearly signposted.

Rural areas of the UK are often characterised by narrow, winding roads. This means blind corners and tight spaces. Your view may also be blocked by dense foliage. Country driving can be harsh on your tires—keep an eye out for thick mud, ditches, potholes and rough road surfaces. Be particularly careful navigating these roads at night as lighting may be scarce.

In order to control and filter traffic, many urban areas employ road systems that are more complex than those you would find in rural areas. Watch out for one-way streets and congestion charges—or low emissions zones, as mentioned in our April 2019 news roundup. Whatever you do, don’t block box junctions or bus lanes! While we’re on the subject, make sure you are in the correct lane. If you leave it too late to switch and other drivers aren’t feeling sympathetic, you could find yourself heading on a new journey altogether!

Although usually not very busy in terms of traffic, driving in the country requires a level of patience. Be considerate if driving near horses or other animals. Slow down and refrain from revving your engine or using the horn, so as not to startle them. If a farmer is herding cattle across the road, it’s best to turn off your engine and wait.

Travelling significant distances? Be ready to adjust your speed pronto when approaching towns and villages. These areas tend to have stricter speed limits in place and you may not get much prior warning.

Driving in cities can be stressful, but it’s important not to let your temper get the better of you. Congestion and long waits can see people resorting to bad driving tactics like tailgating and cutting into queues. This behaviour fuels the road rage of other drivers and can create dangerous situations. Being overzealous with the horn or voicing your annoyance with other drivers will not get you to your destination any quicker. If you want to overcome such habits it’s worth learning some defensive driving skills.

When roads are emptier, people can be lulled into a false sense of security and be more lax about taking their eyes off the road. You might spend a few more seconds checking a map or enjoying the scenery. With such varied terrain and unpredictable wildlife, this is risky behaviour.

Also keep in mind that beautiful scenery attracts hikers, who may be forced to walk on the side of the road in lieu of pavements. If they’re coming from around a bend, you may not see them until they are very close to your car. Speaking of bends, you should always slow down on approach and speed up coming out of them.

If you’re looking for a direct route with reasonably straightforward instructions, the city is a good option. Built-up areas are usually designed with cars in mind and thus they cater to drivers’ needs. The downside is that the ease and popularity of urban roads draws huge volumes of people. The time you initially save taking the quickest geographic route may be wasted queuing in traffic.

It’s also worth noting that, when examining the variations in driving test pass rates by area, city drivers tend to be less likely to pass—in part due to the pressures of urban traffic.

Country routes, meanwhile, can be more unpredictable and sometimes seem like they haven’t been designed with cars in mind at all! But if you’re up for a bit of an adventure, country drives can be a lot of fun and usually include some beautiful scenery. Just remember to be alert and patient.

As you can see, there are a variety of pros and cons when it comes to city versus country driving. Planning ahead is sure to make either type of journey more relaxed and enjoyable. As for which is best? We recommend you mix it up a bit! See where your mood (and the map) takes you. If it happens to be abroad, check out our advice on driving on holiday—it’s full of useful tips and advice!

You’ve learned about the differences between driving in the city and driving in the country, but what about driving in the future? Check out our article on what cars might be like in 2040 to find out more. Or perhaps you’re planning a trip to the UK from Europe? Make sure you find out whether you can drive in the UK with an EU licence first!