With the holiday season fast approaching, it’s important to remember the risky consequences that some of the festive frivolities can have. You know what it’s like: you’re at a friend’s party and they persuade you to have another drink. That drink turns into three and, before you know it, you’re feeling extra merry and decide it’s time to head home. The problem is, you’ve driven over and can’t be bothered forking out the money for a cab. Maybe it won’t be a big deal, you only live round the corner—right?

We’re here to remind you that these risks are simply not worth taking. Not only are you putting your own safety in jeopardy, you’re a threat to anyone using the road. On top of this, you’re risking some major legal problems, as this is a crime taken very seriously by the police.

As we don’t want any of you spending Christmas in a cell, read on to make sure you’re clued up on the rules. We’ve also thrown in some tips that will ensure you avoid trouble while having a very merry Christmas! 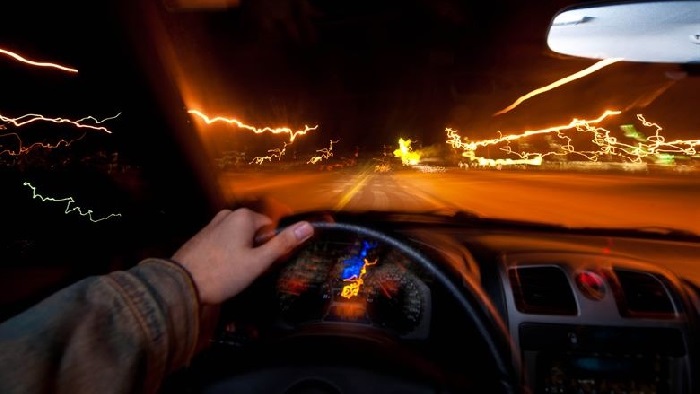 Alcohol and drugs significantly affect your ability to judge situations and respond in a suitable manner. You may find it hard to focus on the road, or attempt to overcompensate for this and end up focusing too much on one thing. Reaction times increase significantly and you are more likely to behave recklessly.

Even legal prescription medication can impair your ability to control a vehicle. If you are taking medicine, make sure you check with your doctor or pharmacist that it is safe to drive on your recommended dosage. Remember, it is an offence to drive when impaired by any substance—legal or illegal. 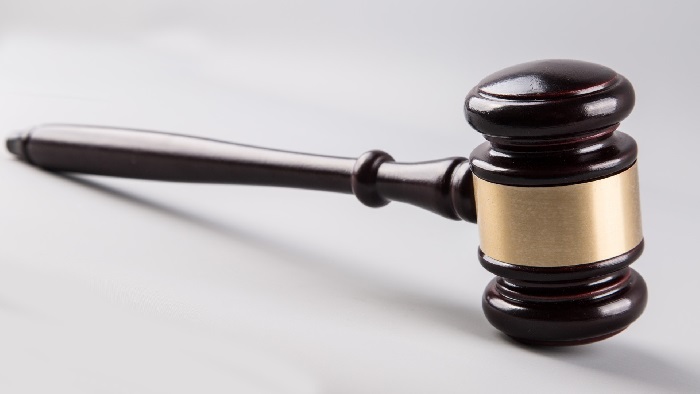 As we’ve mentioned, it is illegal to drive a vehicle if you are impaired by any substance. The law states that you cannot drive with a blood alcohol level over 8mg per 100ml. Alcohol affects everyone at different rates, based on factors such as weight and metabolism. You are therefore safer avoiding alcohol altogether if you are planning to drive.

Until recently, there were no specific levels set for drug driving. However, as this problem has been on the rise in the last few years, strict limits have now been set. You can see them in the table below:

It may seem strange to set limits as these drugs are already illegal, but it means that police no longer have to prove impairment when they pull drivers over. Plus, drugs like amphetamines can actually be found in legal medications.

You should be aware that these rules apply even if you are not technically driving. The wording of the law is that these limits are in place if you are ‘in charge of a vehicle‘. This means that sleeping or sitting in your car when under the influence counts—even if it is not moving! 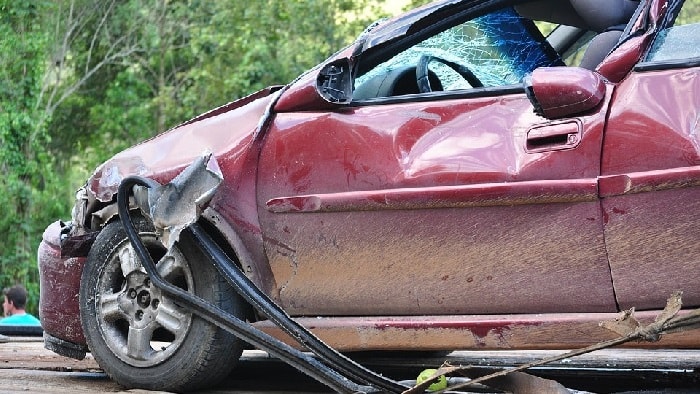 The most obvious and well-documented consequence of drink and drug driving is accidents on the road. In 2015 it is estimated that 200 people were killed in cases where at least one of the drivers was over the drink-drive limit. We cannot stress enough how dangerous this crime is. 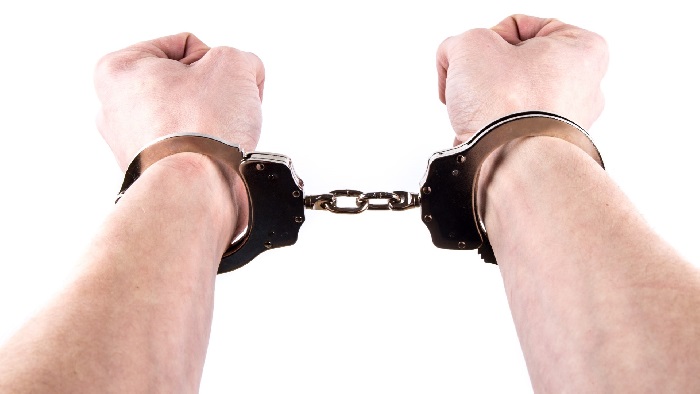 If caught driving under the influence of alcohol or drugs, you can be slapped with a fine, a driving ban and even prison time. Stricter drug laws have been introduced which state that if you are summoned to attend court and are found guilty, you will immediately be disqualified for a minimum of 12 months.

Causing harm or death to others by driving while impaired by substances can lead to 14 years in prison. There are talks currently underway to extend this sentence to life in prison for some drink-driving offences.

Even the lighter penalties can have long-term consequences. They can cause issues with your insurance and licence. You may also have problems entering countries like the USA.

Drink-driving is determined by police using various field impairment assessments and a breathalyser. Assessments test your balance and judgement. You may be asked to stand on one leg for a certain amount of time, or walk in a straight line by placing one foot in front of the other.

There has been a dramatic rise in drug-driving convictions, which many think is down to the availability of new testing equipment. While some officers still rely on blood or urine samples, new screening equipment can trace drugs like cocaine and cannabis from saliva. These roadside swabs are easy to administer and £1 million has been invested to provide such kits to police forces across the country.

Even if samples show you to be below the limit, you are not necessarily off the hook. If police judge your driving to be impaired you can still be charged. Avoiding the tests will not help you either—refusing to provide a sample can result in further penalties.

How to Steer Clear of this Problem 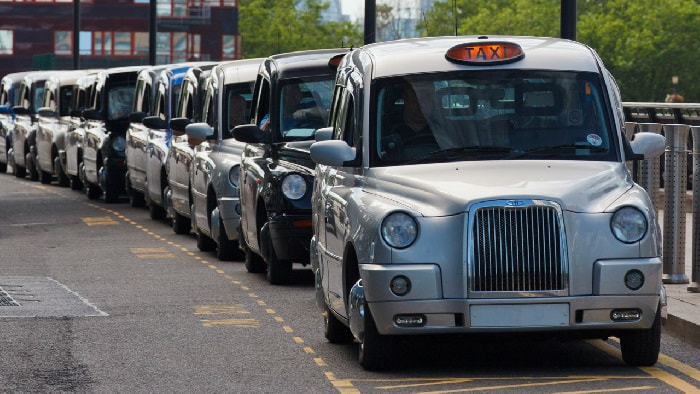 The best and simplest option is to avoid drink and drugs altogether if you are driving. There really is no excuse for driving under the influence—you always have options:

‘Tis the season to be jolly, so maybe leave the car keys at home if you’re getting into the festive spirit!

Make sure you’re informed before heading out on the roads this winter. Check out some of our useful guides covering everything you need to know about driving: