If you’ve already driven abroad, but are looking to get on the roads here in Britain, you’ll need to accustom yourself to a new set of driving laws. Before you can even get to that stage, though, you’ll need to check that you’re definitely able to drive here. If you’re not quite sure what the rules are, never fear: we’re here to help! In this guide, you’ll find complete information about which countries’ licences are valid in the UK.

Whether you’re coming to Britain for a short break or living here for a longer period, we’ve got the information you need to know. We’ll go through the questions you’ll need to ask yourself in order to determine whether your licence will be valid in the UK. So, don’t hit the road until you read this!

How long will you be in the UK?

Let’s start with one of the most basic factors that will affect your licence’s validity: the length of your stay. As you may imagine, not every visitor to the UK has to go through the rigmarole of taking a UK theory and practical test. In fact, you can drive in the UK on any country’s licence for a period of up to 12 months. Good news if you’re planning on a UK road trip!

If you’ve been looking into driving around the UK, you might also have come across International Driving Permits. As it happens, there’s no legal requirement to carry one of these here in Britain. However, if you come from a non-English-speaking country, an IDP can help to make your licence more easily recognisable.

Where things get murkier is for those who are coming to live in the country longer term. After the 12-month mark, different rules apply to those holding different licences. Let’s explore each category one-by-one. 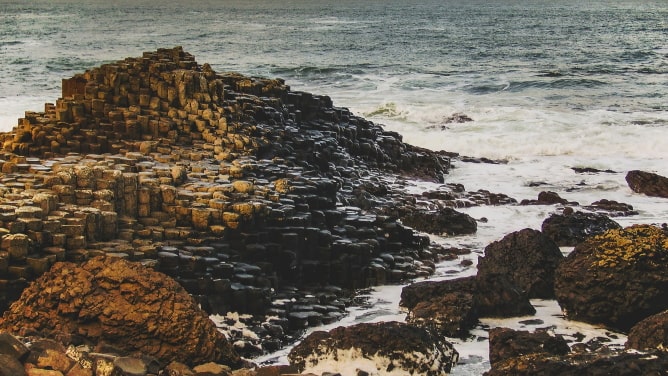 Though part of the United Kingdom, Northern Ireland has a different system for obtaining a driving licence. Instead of the DVSA, which operates in England, Scotland and Wales, the DVA issues licences here.

Fortunately, there’s nothing to worry about for Northern Irish drivers coming to GB. That’s because NI licences are accepted on the same basis as those issued in any other part of the UK. You’re able to drive on your Northern Irish licence until it expires, without needing to exchange it for a GB equivalent. (If you do wish to exchange, though, you’re eligible to do so for free!)

Gibraltar, Guernsey, Jersey or the Isle of Man 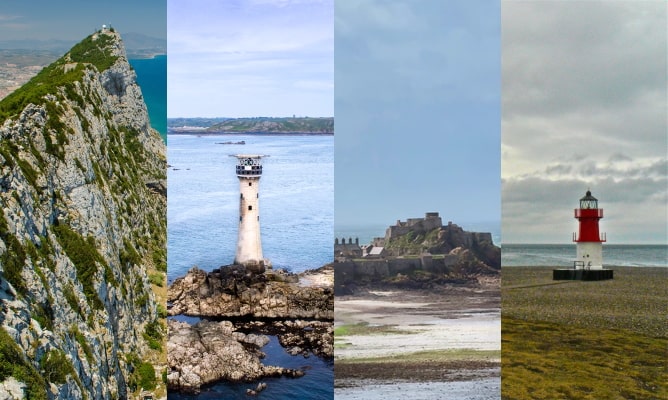 The next group of territories sit in a kind of limbo. Owned by the Crown without being part of the UK, specific rules apply to those with licences from Gibraltar, Guernsey, Jersey and the Isle of Man.

Unfortunately, things are a bit more difficult than for GB or NI licence-holders. While you won’t need to retake any tests, you will need to exchange your licence for a GB one after 12 months. If you don’t do this within 5 years of becoming a resident, however, you will need to take your theory and practical tests all over again. So, don’t let it slip your mind!

There’s good news for anyone whose licence was issued in an EU or EEA country. That’s because you can carry on driving on an existing car or motorcycle licence until you’re 70 years old. If you’re already 68 or over, you’ll be able to drive on your existing licence for three years. When your licence ceases to be valid, you can exchange it for a GB licence without needing to retake any tests.

The rules are more complicated, however, if you wish to drive a bus, minibus or lorry in the UK. Buckle up and pay attention: 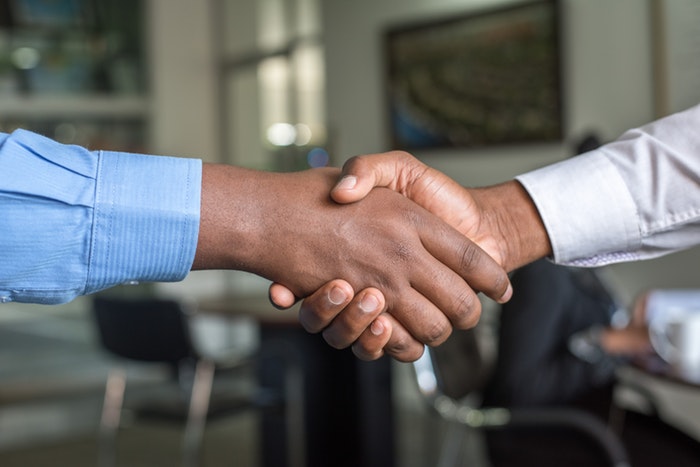 Our next set of licences is a slightly ragtag group known as the ‘designated countries’. This set of nations and territories includes tiny Monaco and vast Australia, and stretches from the nearby Faroe Islands to destinations as far-flung as New Zealand. The one thing they have in common is an agreement that makes it possible for drivers to exchange their licences. The full list of countries is:

Unlike EU drivers, licences from the ‘designated countries’ are only valid in the UK for a period of 12 months. However, after this time runs out, drivers from these countries don’t have to sit UK theory and practical tests. Instead, they’re able to exchange their licence for a GB one for a fee, so long as they do so within 5 years of becoming a resident. (Please note that, though you have 5 years to exchange your original licence, you can only drive on it for the first 12 months!)

It’s worth noting that the above rules only apply to car and motorcycle licences. If you have a licence to drive a bus, lorry or minibus, this will not be valid in the United Kingdom. Should you wish to drive one of these vehicles here, you’ll need to sit tests. 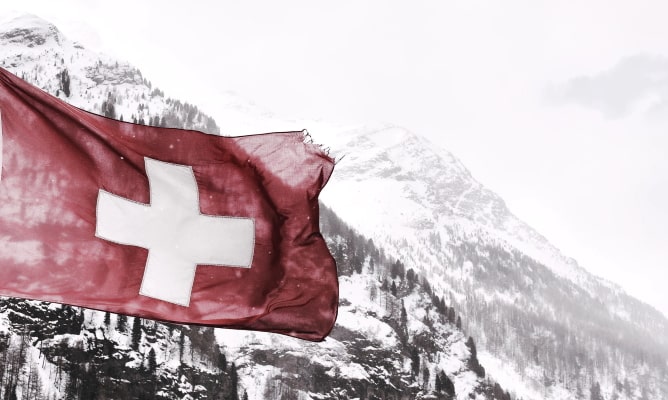 It may come as a surprise to see that this small Alpine nation gets its own section on this guide. However, Switzerland has a bit of a habit of choosing to follow some European rules… but not too many. When it comes to driving in the UK, this means that Swiss drivers enjoy a position slightly better than those from the ‘designated countries’, but not as liberal as those from EU states.

In terms of driving a car or motorbike, Swiss licences are valid in the UK on exactly the same basis as those from the 15 ‘designated countries’ mentioned above. This means you can drive on your original licence for 12 months after becoming a resident, with a 5-year period to exchange it for a GB licence.

However, Swiss drivers get a perk. That’s because, unlike the other ‘designated countries’, Swiss licences to drive larger vehicles, such as buses or lorries, are valid in the UK. In fact, the same rules apply as those for car drivers: 12 months on your Swiss licence, before exchanging for a GB one. 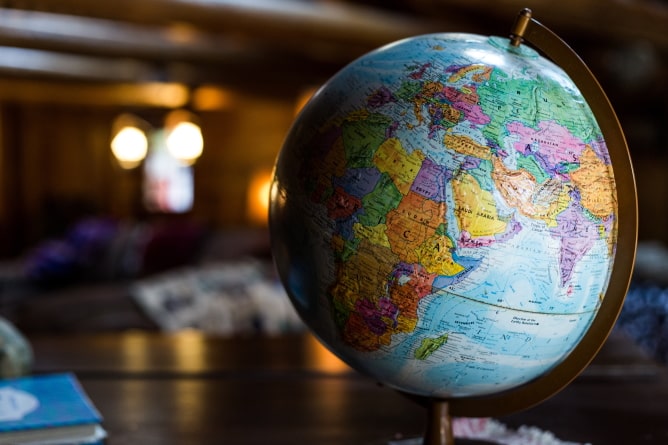 While we’ve discussed specific rules regarding dozens of countries, we’ve barely scratched the surface. In fact, the countries we haven’t yet mentioned account for 6.8 billion people!

You might expect some degree of diversity when it comes to acceptance of these countries’ licences. However, the same rules apply to all of them, from China and India to the USA and Brazil: your original licence is valid in the UK for 12 months only. This applies regardless of whether you’re a visitor, resident or international student.

After these twelve months are up, you don’t have the option to simply exchange your licence, as those from the ‘designated countries’ can. Instead, if you wish to keep driving in the UK, you’ll need to go through the same process of gaining a licence as any new driver in the UK. This means applying for a provisional and taking both a theory and practical test.

You may well need to take a few lessons, too—after all, driving on the left takes some time getting used to! If that’s the case, then consider checking out PassMeFast’s refresher courses. These are ideal for someone who already has a good knowledge of driving, but needs to brush up on the specifics of UK driving rules and become acquainted with the test format. Check out full details in our refresher course guide.