After passing your driving test, there’s a lifetime of freedom and enjoyment awaiting you. But with great power comes great responsibility, and drivers who break the rules risk punishment. Depending on the offence, you may receive points—known as endorsements—on your licence. And, since the New Drivers Act of 1995 came into force, accumulating 6 points within your first 2 years of driving will cause your licence to be revoked.

What does a revoked licence mean?

Having your driving licence revoked effectively means that it has been cancelled. You won’t be allowed to drive again until you’ve got a new provisional licence—when you’ll be subject to the same rules as any other learner driver. You can only drive with a full licence again when you’ve proven you can drive safely—by resitting both the theory and practical tests.

Revocation isn’t the same as a driving disqualification, which is often reserved for more serious offences, such as drink—or drug—driving. Getting disqualified from driving means that you are banned from getting behind the wheel for a certain period of time, although you will not usually have to resit your test.

What actions will result in points on my licence? 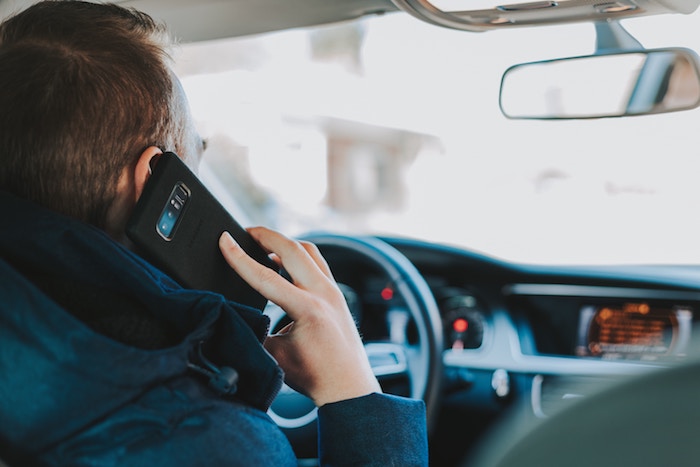 Most driving offences can earn you endorsements on your driving licence. Speeding, following another vehicle too closely, or not having insurance can all result in points on your licence—as can other, less obvious, offences, like failing to tell the DVLA when you move house.

The punishment is proportionate to the severity of the offence, with some offences, like driving while on the phone, earning you 6 points. As a new driver, that means your driving licence will be revoked immediately if you’re caught texting behind the wheel. Even the least serious endorsable offences carry penalties of 3 points—blow your second chance, and you’ll be back to square one. Want to know more about this? Head on over to the top 10 most common driving offences in 2018.

Why is there a 6 point limit in the first 2 years of driving?

The 24 month probationary period isn’t a punishment for new drivers; it’s in place to protect all road users against inexperience. Sure, you’ve nailed your practical test, but driving solo is a whole other venture. It takes time—and a lot of journeying—to build experience.

The limit is also there to emphasise the importance of following the rules of the road. It’s amazing how quickly bad habits can form when there’s no longer anyone there to remind you to watch your speed, or check your mirrors. Having your licence revoked for 2 relatively minor offences—which, combined, make 6 points—might seem harsh, but taking a step back and reassessing your driving skills is far better than risking a more serious incident.

If you manage to rack up 6 points within 2 years, then you’re already well on the way to facing a lengthy disqualification—which usually occurs when you reach 12 points over 3 years. A reminder of the rules of the road would be beneficial before you’re let loose on your own again.

What if I got points on my provisional licence? 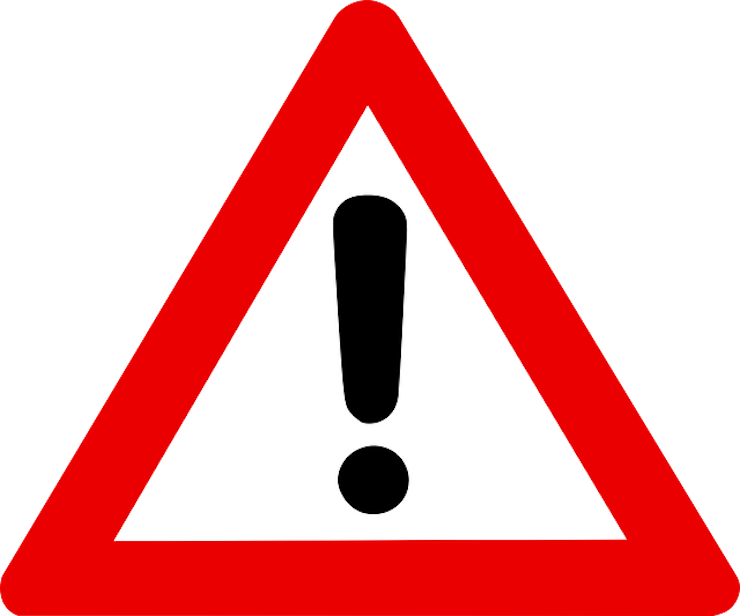 As a learner, you’re held to the same standard as any qualified driver—which means you can receive points if you break the law. They go on your provisional licence; any endorsements that are still valid are then transferred to your full driving licence when you pass your test.

These points will count towards your 6 point limit during your 2 year probationary period.

According to the DVLA, getting 6 points on your provisional licence will not prevent you from sitting your practical test. However, if you acquire any more points during the 2 years after passing, your licence will be revoked immediately.

How can I avoid getting penalty points on my licence?

Of course, the best way to avoid points on your licence is to make sure you’re fully prepared for driving alone before you take your test. This means making sure you have enough hours of driving under your belt, preferably under instruction from a competent driving instructor.

Build your experience by taking advantage of the new rules allowing learners to drive on motorways during lessons, and don’t be afraid to ask your instructor questions throughout your course.

Unfortunately, it’s not possible to cover every eventuality during your driving lessons. Once you’re safely through your test, it might be a good idea to check out pass plus courses, to get you confident on driving in different situations and conditions. Taking a Pass Plus course can also help you cut the costs of your young driver insurance premiums.

If you’re caught for an endorsable offence, the only way to avoid getting the points is if you are offered a speed awareness course as an alternative. Eligibility depends on a number of factors, such as whether you’ve already been on a course within the previous 3 years, or have already been convicted of that same offence (e.g., speeding) within that time.

My licence has been revoked—what’s next?

If you’ve had your licence revoked, you need to go through the whole learning to drive process again. Start by filling out an application for a new provisional licence. When that’s through, you’ll be able to book a theory test. You’ve already passed it once, but don’t get too cocky—brush up on your theory knowledge and work on your hazard perception skills before heading to the test centre.

If you got your full licence before December 2017, you’ll find the practical test has changed since you sat it. Make sure you know how to answer the up-to-date show me/tell me questions, and be aware that you may be asked to perform different manoeuvres to your last test.

Remember that you won’t be able to practice on your own in the car anymore; you’ll need an experienced driver to be with you just as you did the first time you learnt to drive. The insurance you previously had won’t cover you as a learner, either. Instead, take a few driving lessons to prepare for your practical test. A short course is likely to help you pass again first time—and prevent you spending even more time and money on getting your licence back. It also means you can take the test in your instructor’s car, so you don’t have to worry about making sure your own car is suitable for the practical test.

Want to get your licence back as quickly as possible? Our fast-track system means we can beat practical test waiting lists by weeks—or even months!

Will the points transfer over to my new licence?

Yes. The points will remain on your driving record for the amount of time it takes for them to be expunged (4 or 11 years, depending on the offence).

① What if my driving licence was issued in another country?

The ‘6 points within 2 years’ rule isn’t just for new drivers who passed their test in the UK. It also applies if you got your licence in the Isle of Man, Channel Islands, Gibraltar, EU or EEA and are driving in the UK within the first 2 years of receiving that licence.

Nor do you necessarily have to be a first-time driver. If you’ve had to take another test in the UK to obtain a full licence—for example, as part of the process of exchanging a foreign licence to a British one—your 2 year probation starts as soon as you’ve passed that.

② What if I’ve already had a licence for a different vehicle?

The law is designed for new drivers—so, if you’ve already had a different UK licence for more than 2 years, then your probationary period is already up. If that’s the case, accumulating 6 points on your category B (car) driving licence—even within the first 2 year period—wouldn’t see your licence revoked.

However, you still need to watch out—12 points within any 3 year period can lead to you being banned from driving.

③ Will having my licence revoked affect my insurance?

Your current insurance will be based on you possessing a full driving licence, so it will not cover you after your licence is revoked.

Once you’ve passed your test again, make sure you are insured to drive on your full licence before hitting the roads. Penalty points will usually affect the cost of your insurance, but you must declare them. If you don’t, your insurance may be invalidated—and you could end up with even more endorsements on your driving licence.

Whether you’ve just got your licence for the first time—or have had to retake your test to get it back—the most important is that you keep safe. Take a look at our other driving tips to help you keep your licence for good.