In the first lockdown, the only people able to pass their test were key workers. That’s because the DVSA made a limited number of emergency driving tests and theory tests available, with NHS and social care staff at the top of the list. This system ended when practical testing resumed for the general public in August.

Since then, however, we’ve had two more lockdowns. Both of these have seen driving tests suspended nationwide—and yet, on neither occasion did the DVSA restart emergency testing. Now, though, that could be about to change. Emergency tests are coming back, but in a very different way. Read on to see what this means for you.

Emergency tests: the story so far 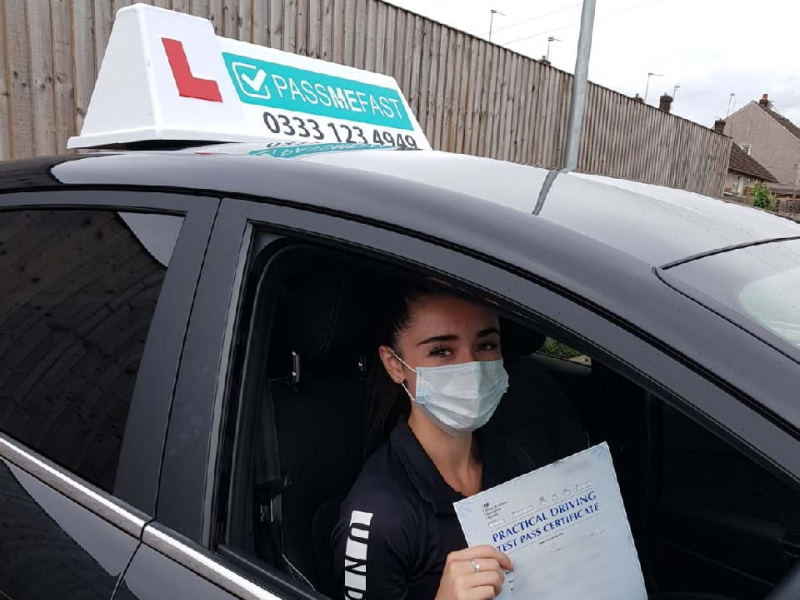 As the UK first entered lockdown in March, the DVSA began offering emergency tests to those in critical sectors of the economy. This meant that they could pass while other tests were suspended—and continue to get to work safely. Demand for these tests proved enormous, and soon, in the wake of long waiting times, it was announced that only NHS and social care staff would be eligible to apply.

Starting from July, the DVSA began gradually allowing for the resumption of driving lessons and tests. For a short time, emergency tests remained available. However, in mid-August, the system used to apply for these tests was closed. This reflected the fact that any learner could book a theory or driving test as normal once again.

When England entered a second lockdown in November, tests were cancelled once more. This raised the question of the return of emergency testing. As this lockdown lasted for just a few weeks, the DVSA decided against any reopening of the system.

Now, we’re almost a month into England’s third national lockdown—and, unlike in November, these restrictions have no fixed end date. This raises the prospect of key workers unable to get to life-saving jobs unless they’re able to pass. With this in mind, the DVSA has informed the Driving Instructors Association that emergency testing will come back.

The most important thing to note regarding the return of emergency testing is that the DVSA is using a completely different system this time.

In the first lockdown, it was up to a candidate to apply (via email or, later, an online form), providing evidence of their key worker status. This led to many applications from those who didn’t fit key worker status, or who were otherwise ineligible to take an emergency test.

This time, the DVSA has clarified that emergency tests are intended for frontline mobile emergency workers. This includes both theory and practical tests. This service is only available to those who:

Additionally, not all organisations are covered by the emergency tests. You’ll only be able to use the service if you’re an NHS or health and social care worker, or if you work for an emergency service or local council. Examples of eligible roles include ambulance drivers and flood rescue staff.

Candidates cannot apply for emergency tests themselves. Instead, the DVSA will contact NHS Trusts to explain how they can nominate a candidate for a test. It will also consider requests from other emergency services and local councils if their candidates meet the frontline mobile emergency worker criteria.

Please note that the above service will not be available in Scotland.

I’m a key worker. Can I take lessons and tests?

Even though the UK Government has identified a number of ‘critical sectors’ of the economy, the DVSA has made it clear that only mobile emergency workers will be able to take emergency tests. If you are not amongst those offered an emergency test through your employer, you will not be able to take your theory or practical test until the DVSA reopens these to the general public.

Learners who do not fall into this category won’t be able to take lessons until restrictions are lifted, with the exception of driving alongside a member of your household on an essential journey. If you’re not sure what this includes, then check out our guide to where you can drive during the current lockdown.

I have an emergency test booked. How do I prove that I’m taking lessons legally? 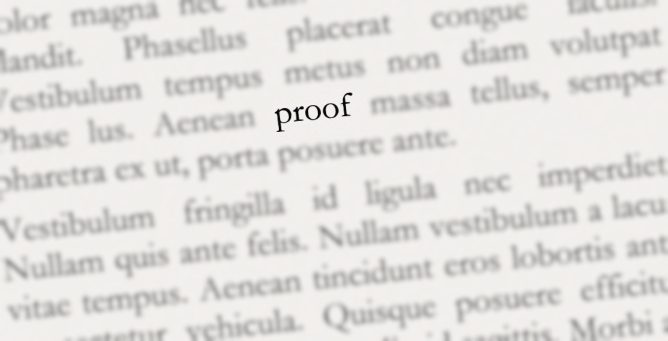 With most driving lessons prohibited during the current restrictions, having some proof that you’re learning legally isn’t just handy—it’s the law. If the police stop you, you’ll need to have documentation with you to prove that you’re both eligible and practising for an emergency test.

The DVSA states that, when taking a driving lesson in preparation for an emergency test, you must have the following with you: